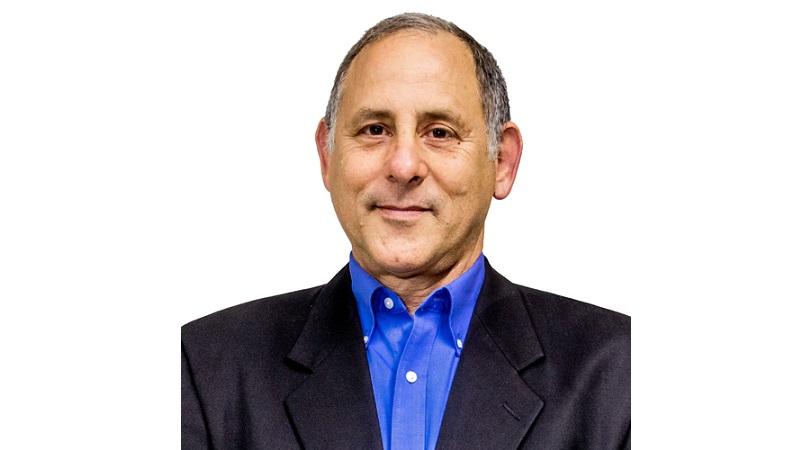 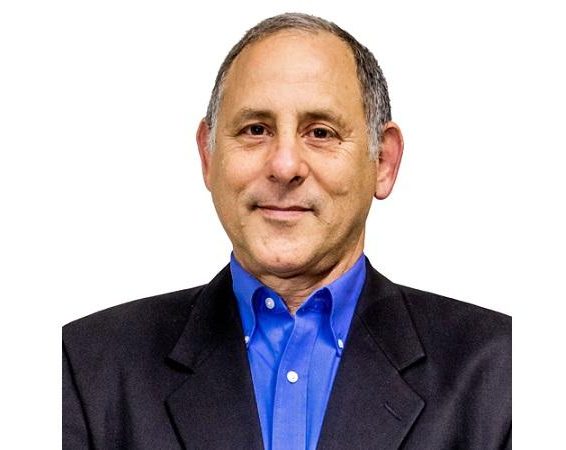 Head of the Jamaica Manufacturers and Exporters Association (JMEA) John Mahfood has warned that the lack of COVID-19 vaccine mandates and relaxation of the virus containment measures ahead of the Christmas season could prove disastrous for the country.

Speaking at a recent meeting of Parliament’s economy and production committee, Mahfood noted that when the measures are heavily relaxed, spikes in coronavirus infections tend to occur.

“Unfortunately, what the Government has telegraphed is that they are not going to mandate vaccinations and they are also not going to go back to lockdown situations, and what I fear is going to happen this Christmas…, [is what] happened in the last Christmas and this summer when you relax too much,” he opined.

The island’s third COVID-19 wave occurred in late July and peaked in August, following a similar relaxation of containment measures in the months prior.

According to Mahfood, “If we let things slide to give people a break in Christmas and we have another outbreak, the Government again has said you are the ones that are going to pay the price and we are not going to overload the hospitals.”

Prime Minister Andrew Holness told Parliament last week that the Government is in preparation mode for a fourth coronavirus wave in early January.

“The Government continues to act in the best interest to preserve lives and to preserve livelihoods as best as possible. We are being very cautious in reopening, and just to be clear, we are not going to shut down again,” charged Holness.

Additionally, he warned that the Government “will ultimately have no choice but to allocate a finite set of resources to managing COVID-19-related hospitalisations, including a fixed number of beds.

“We cannot continue to dedicate virtually the entire capacity of the health system to dealing only with COVID-19 to the detriment of other health system users,” argued Holness last Tuesday.

Based on those utterances from the prime minister, Mahfood expressed concerned.

“I am concerned that the Government has not taken a strong enough position. They themselves are concerned that somehow Jamaicans are going to revolt if we have a tough action,” the JMEA head said.

“If we have to go through another year and another year-and-a-half of a reduced economy because of curfews, it’s gonna continue that pain…, and then if you go the other way and just letting it go and so many people get sick, that is also a disastrous situation,” asserted Mahfood.

Meanwhile, the JMEA president suggested that based on the current pace of the island’s COVID-19 vaccination, the Government has given up on achieving herd immunity by March next year.

“In our survey to our members, when we asked about vaccination rates and whether they mandate it or not, a big number of the respondents said they are waiting on the Government for guidance to know what to do,” he pointed out.

“I am afraid to say to you that the Government, although they know better, they have essentially given up on the idea of achieving 65 per cent vaccination rate by March [2022],” argued Mahfood.