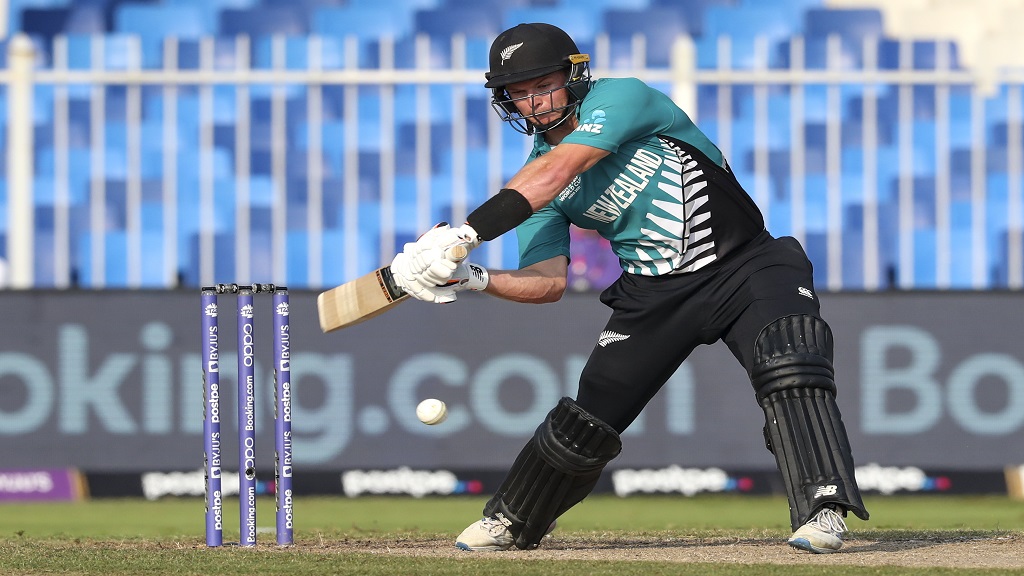 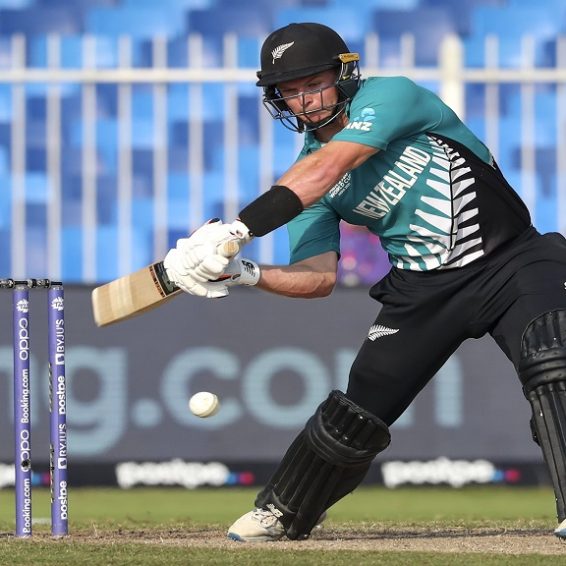 New Zealand stayed on track to reach the T20 World Cup semifinals after knocking off Namibia by 52 runs on Friday.

The Black Caps moved above Afghanistan into second place in their group behind already-qualified Pakistan. Beat Afghanistan on Sunday and they advance, too.

Forced to bat first, New Zealand were meandering until, with four overs to go, Glenn Phillips and Jimmy Neesham blew up the Namibia battery. They took an unbeaten 67 runs from the last four overs to post 163 for four

Namibia were on pace with New Zealand after 14 overs, but that was the last over in which the Namibians scored double-digit runs. Unable to accelerate like Phillips and Neesham under pressure, Namibia lost four for 26 over the last six overs to fall well short at 111 for seven.

“We did well for 15, 16 overs in the middle but the death overs didn’t go our way,” Namibia captain Gerhard Erasmus said. “We have got one more game to nail that, against India.

Martin Guptill, Daryl Mitchell, Kane Williamson and Devon Conway made starts for New Zealand but Namibia did well to restrict them to 87 for four in the 14th over.

Neesham joined Phillips, who was on four, and they started cautiously, scoring nine runs in the next two overs.

Then the gloves came off.

They took 14 runs from Erasmus’ last over; both batsmen hit sixes off David Wiese in a 21-run 18th over; Phillips pulled Ruben Trumpelmann over the fence in the 19th; and Neesham hit over the deep square leg boundary in a last over in which medium-pacer JJ Smit also conceded four wides.

The 67 runs plundered in the last four overs was the best in the tournament.

“We knew anything above 150 would be good,” Neesham said.

The chase started OK. Michael van Lingen and Stephan Baard gave Namibia their best opening stand of the tournament, 47 to the eighth over.

Namibia were still OK after 14 overs at 85 for three, but when they needed to up the pace like New Zealand did, but they couldn’t.

Namibia, out of playoffs contention, finish against India on Monday.