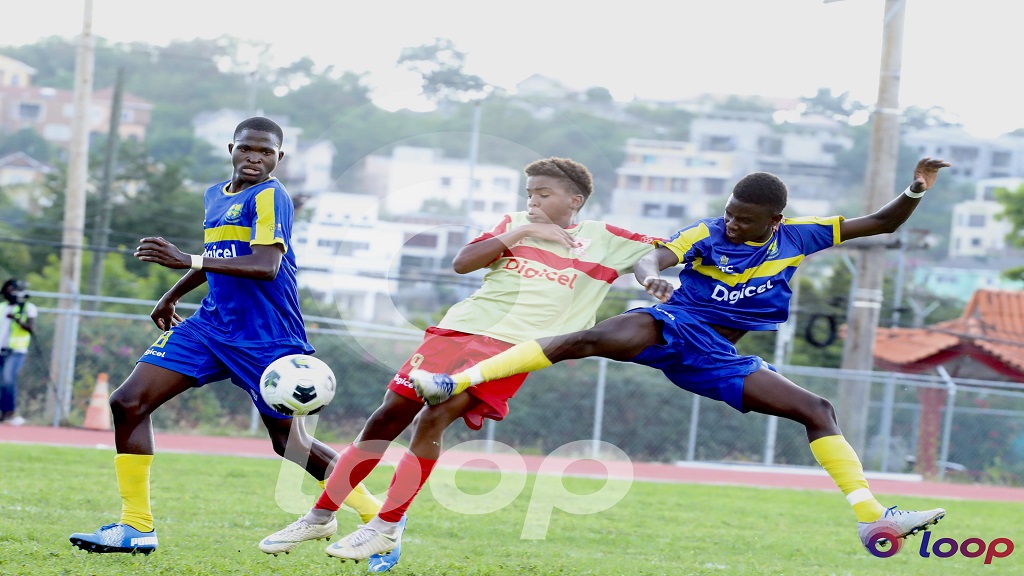 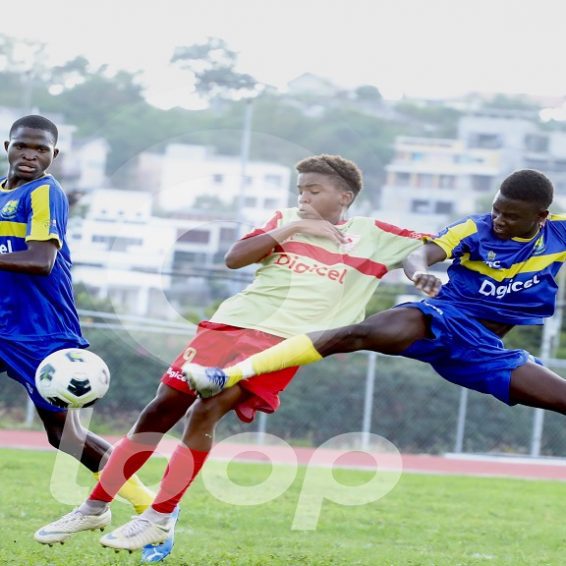 In the earlier game, Kingston College (KC) dispatched Clan Carthy 7-0, while Mona High, led by a hat-trick from Rabino, thrashed Papine High 10-0 at the Ashenheim Stadium at Jamaica College.

Joel Palmer and Nickyle Ellis scored six times each for St Catherine while Jevin Parkinson notched four, and Ellis Guscott got a hat-trick.

With their massive scoreline, St Catherine High moved to the top of the group with six points and a healthy goal difference of plus 27.

Bottom-place St Mary’s College have now conceded 39 goals from their two matches as they received a 13-0 beating from Wolmer’s Boys in their opening game.

KC are also on six points from their two games but the North Street-based school is second in the group. Rojay Nelson, formerly of St George’s College, led KC to victory with a hat-trick. Nelson’s goals came in the 26th, 45th, and 52nd minutes. The talented Christopher Pearson scored twice including a cheeky penalty kick while Taraj Andrews and Jaheem Johnson also got on the scoresheet.

“We got some better football from the players but I am not taking anybody for granted,” said KC coach Ludlow Bernard. “There are teams in the group that can surprise on any given day and my mission is to keep the boys very concentrated and make sure that each game they deal with it on its merit and try and grind out the best possible result.”

Mona’s victory was their first from two games. They joined Wolmer’s on three points but are fourth on goal difference.