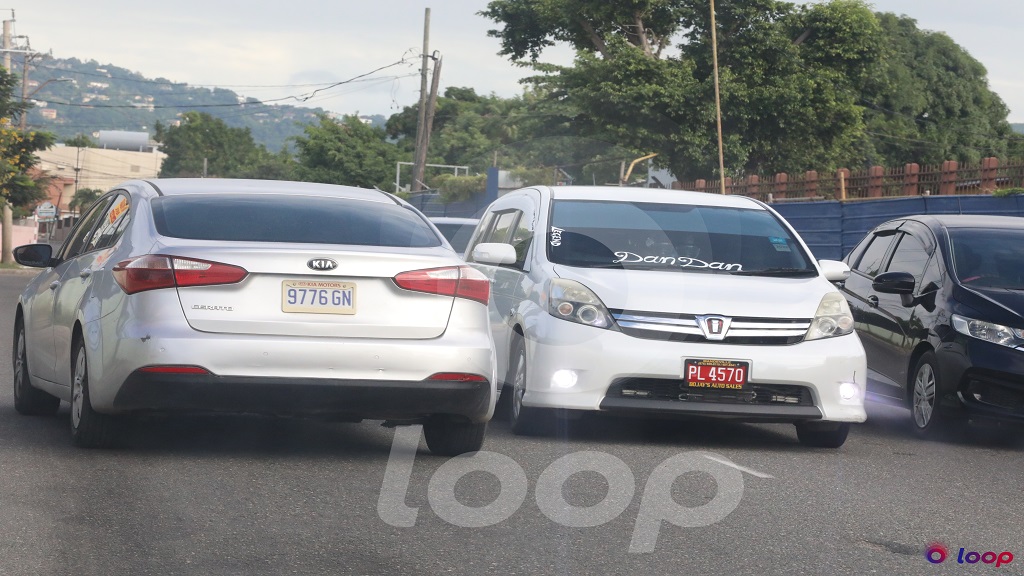 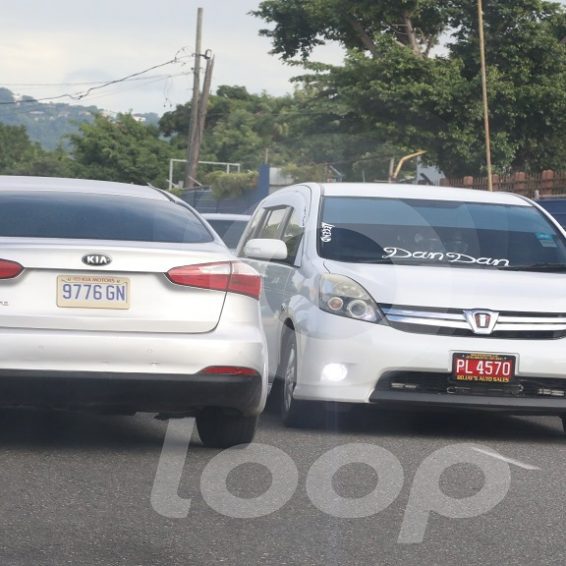 Photo of the Day: No regard for the Road Traffic Act | Loop Jamaica

3 weeks ago·6 min read
ShareTweetPinShare
Home
Local News
Photo of the Day: No regard for the Road Traffic Act | Loop Jamaica
The content originally appeared on: Jamaica News
Breaking News

With virtual impunity, many taxi operators routinely and wantonly defy the provisions of the Road Traffic Act, but not everyday one is caught on camera in the act of doing so.

Some time ago, after a dramatic act of indiscretion by a bus drive on the then newly resurfaced Constant Spring Road in St Andrew, the police asked for videos and photos of traffic breaches to be provided by members of the public.

In this case, a taxi operator was seen overtaking a line of traffic on Red Hills Road in St Andrew, forcing an oncoming vehicle to quickly pull over to avoid a collision.

That scenario has emerged as our Photo of the Day. Hopefully the police are still interested in such a detailed outline of what definitely should not have been.

Gangsters would’ve killed those who refused to join gang — witness

A driver employed to the Jamaica Urban Transit Company (JUTC) who was stabbed on the weekend while assisting a woman being robbed in downtown Kingston, has been released from hospital.

Senior cop rushed to hospital after highway crash in Kingston

Former chairman of the Jamaica Police Federation and current welfare officer of the Jamaica Constabulary Force, Raymond Wilson is now in hospital following a crash along Sir Florizel Glaspole Highway