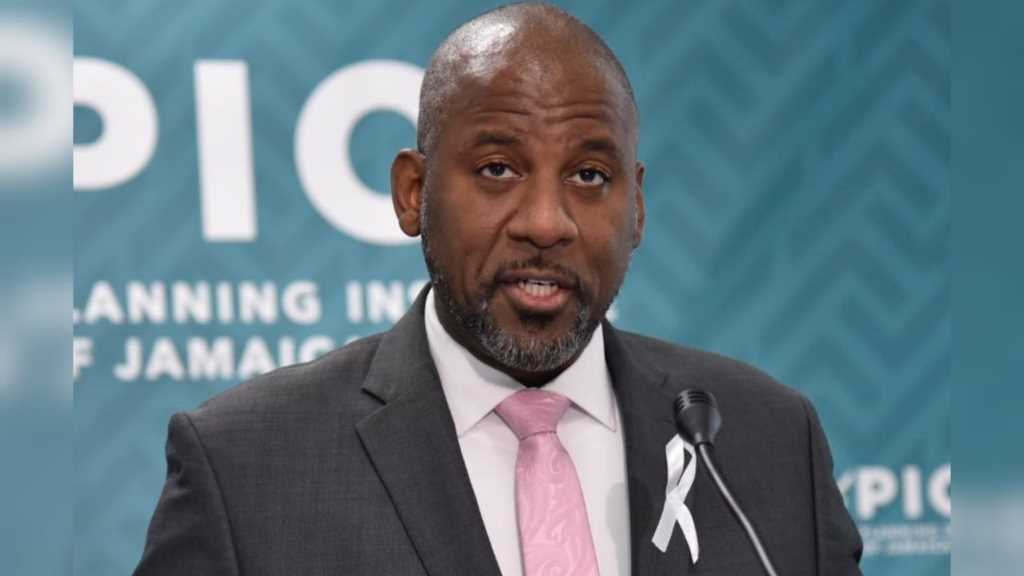 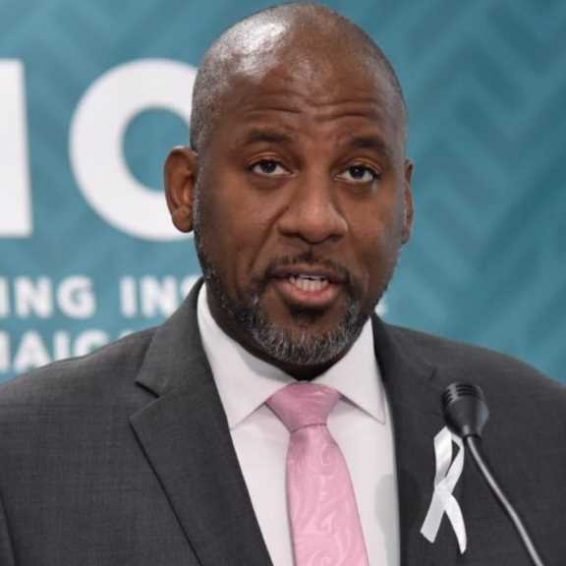 Jamaica continues to show positive signs of recovering from the economic fallout caused by the novel coronavirus pandemic, after recording an estimated 6.3 per cent growth for the July to September quarter, relative to the corresponding period last year.

Director-General of the Planning Institute of Jamaica (PIOJ) Dr Wayne Henry said the services industry is estimated to have increased by 7.3 per cent, and the goods-producing industry by about 2.8 per cent.

He was speaking during the PIOJ’s digital quarterly media briefing on Wednesday.

Dr Henry said the estimated out-turn for the review period largely reflected the impact of the relaxation of COVID-19 containment measures globally, which facilitated increased domestic and external demand, resulting in a general uptick in economic activities and increased operating hours for businesses, which enabled greater production output.

The relaxation also triggered higher levels of employment, as firms resumed or ramped up operations and increased business confidence associated with the prospects for strengthened economic out-turn in the short to medium term.

Dr Henry advised that all service industry sub-industries grew, led by ‘hotels and restaurants’, which increased by an estimated 114.7 per cent.

He said the out-turn for that subsector was spurred by a 293.3 per cent increase in stopover visitor arrivals for July and August.

“The performance of the industry [also] benefited from increased vaccination in Jamaica’s main source markets and initiatives such as the establishment of a resilient corridor, and the drive by tourism stakeholders to get their workers vaccinated to prepare for visitors,” the director-general said.

He further indicated that cruise passenger arrivals, which resumed in August, totalled 8,379 from five ships docking in August and September, relative to none during the corresponding period of 2020.

Additionally, he said visitor expenditure was estimated to have increased by 186.3 per cent to US$463.4 million for July and August.

Dr Henry told journalists that the ‘transport, storage and communication’ subsector grew an estimated nine per cent, mainly due to higher levels of activities.

These include improvement in the air transport component, largely reflecting growth in passenger movement, which was up 263.9 per cent. Departures were up 269 per cent, and arrivals up 256.5 per cent; there was increased maritime transport activities, reflecting a six per cent increase in cargo handled at the heavier weighted Port of Kingston.

The growth in the ‘communication’ component was driven by the reopening of businesses, particularly in the tourism sector.

The estimated out-turns for the other subindustries were ‘wholesale and retail trade, repair and installation of machinery’, up 3.9 per cent; ‘finance and insurance’, up three per cent; and electricity and water supply, up 0.6 per cent.

Dr Henry said three of the four goods-producing industry subsectors grew during the review period.
These were led by ‘manufacturing’, up 8.5 per cent, with ‘agriculture, forestry and fishing’ recording 7.2 per cent, and ‘construction’, 1.7 per cent.

He pointed out, however, that ‘mining and quarrying’ declined by 31 per cent, due to reduction in alumina and crude bauxite production.

Dr Henry informed that growth for the first nine months of the calendar year, between January and September, was estimated to be four per cent, reflecting increases for the goods-producing industry, up 5.8 per cent, and the services industry, up 3.4 per cent.

He further advised that the short-term prospects for the Jamaican economy are “positive” with growth projected in the range of five to eight per cent for the October to December quarter.

Dr Henry said this is expected to result in a three to six per cent calendar year growth between January and December.

He also indicated that growth for the 2021/22 fiscal year is projected in the range of six to nine per cent.