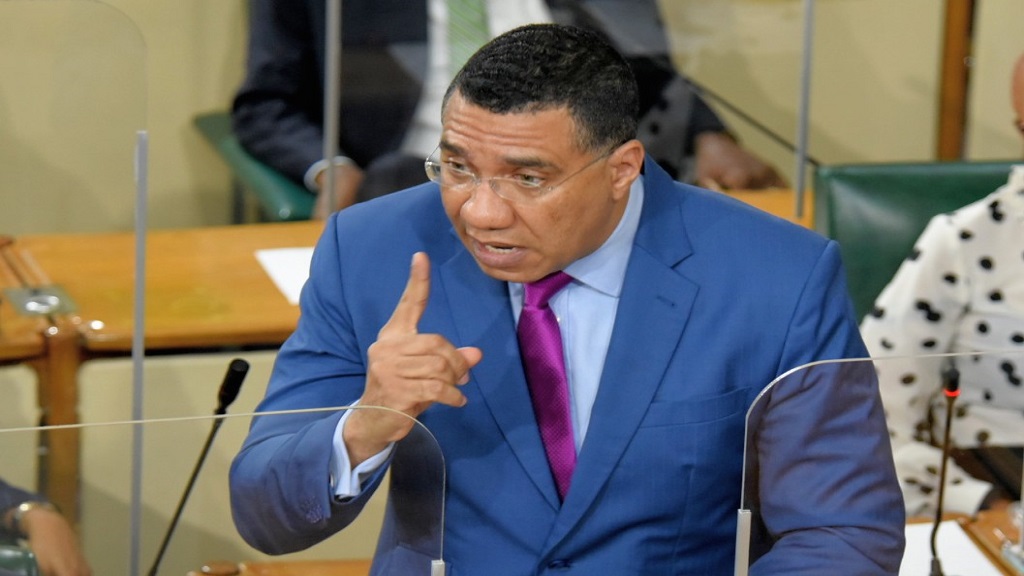 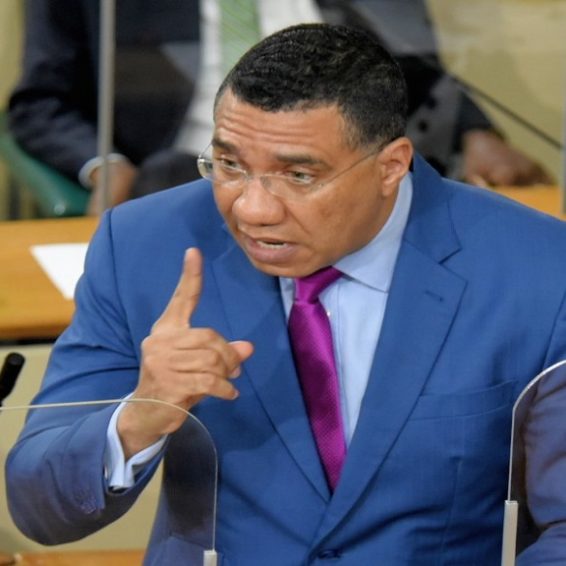 Amid calls from some quarters for a new national security minister, Prime Minister Andrew Holness is insisting that the current minister, Dr Horace Chang, is doing a “very good job” given the resources available to him.

At the same time, Holness suggested his Administration’s management of crime is also “very good”.

Speaking at a press conference to announce seven states of emergency (SOEs) on Sunday, the prime minister also gave the same rating to the performances of Police Commissioner, Major General Antony Anderson, and Chief of Defence Staff, Lieutenant General Rocky Meade, who is to retire shortly.

“The commissioner of police, the minister of national security, the chief of defence staff have all been doing, in my judgement and grading, a very good job with the resources that they have and the particular circumstances, which are in some instances, unique to Jamaica and very extreme, [and]… they have been doing a very good job in tackling the issues,” declared Holness.

He was, however, quick to point out that some issues were “over and above the capacity of regular law enforcement to address.

“… And this is not a point to be taken in a political way,” he said.

Meanwhile, the prime minister said citizens should always hold the Government accountable relative to its stewardship on crime.

Noting that he has committed to doing everything in his power to ensure people are safe, he admitted that murders were a challenge.

But he contended that the problem goes beyond a national security issue, suggesting that violence is a social issue that needs to be remedied.

“If you were to separate crime from violence, you will see crime is, indeed, going down year on year because the police [are] better at addressing crime,” Holness claimed.

“The issue that we have is a violence problem, which you are seeing in the ultimate expression of violence, which is murder.

“Yes, it is a crime, but it is of a particular nature of extremity, and we are in an emergency with this matter,” he opined.

Amid those challenges, the prime minister insisted that his Government was performing well, too.

“The Government has done a very good job on addressing the issue of crime, of improving our security forces and their capabilities.

“There is a national challenge in Jamaica. A conversation which needs to be had about violence, and its ultimate expression in murder, and that requires the use of emergency powers because it is an emergency,” he maintained.