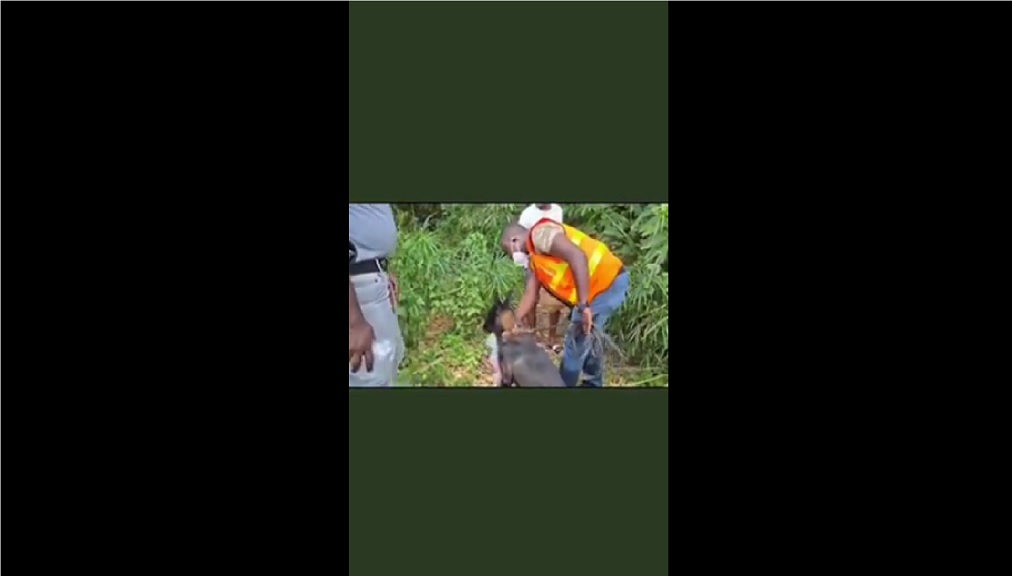 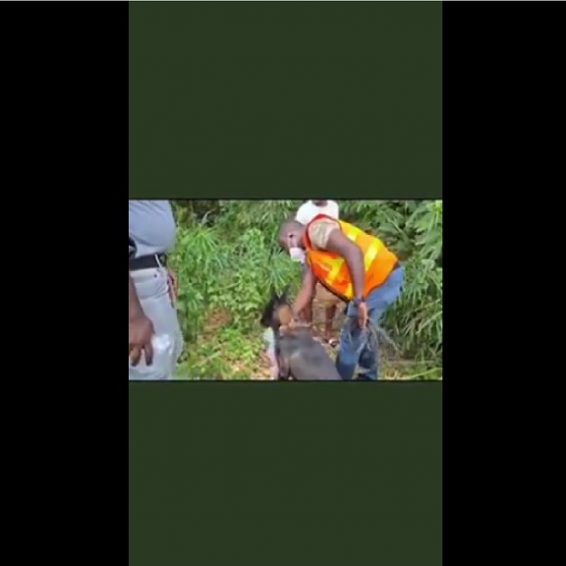 Prime Minister, Andrew Holness has joined the list of Jamaicans praying for the safe return of the 9-year-old girl who went missing from her home in the parish of St Thomas on Friday.

“I am following the news on the suspected abduction of 9-year-old Phylisa Prussia and along with the rest of Jamaica, I am praying for her safe return,” said Holness on his social media page.

Holness made the comment as local authorities continued day two of a massive multi-agency search. Reports are that close to 500 people have joined in the exercise. Officials from the Jamaica Constabulary Force, the Ministry of Health and Wellness, Child Protection and Family Services Agency, the Ministry of Justice, and other agencies and community members were also involved.

Superintendent of the St Thomas Police Division, Allison Byfield in an interview with Loop News on Saturday, said members of the Jamaica Defence Force are also expected to join with their drone technology.

Police at the same time say they have also intensified their search for Davian Bryan a resident of St Thomas, who has been identified as a person of interest in regards to the case.

Police said Bryan is before the court regarding illegal firearm charges.

Police said at about 7:00 am on Friday, the child was at home playing with her dog when she was reportedly abducted by a male.