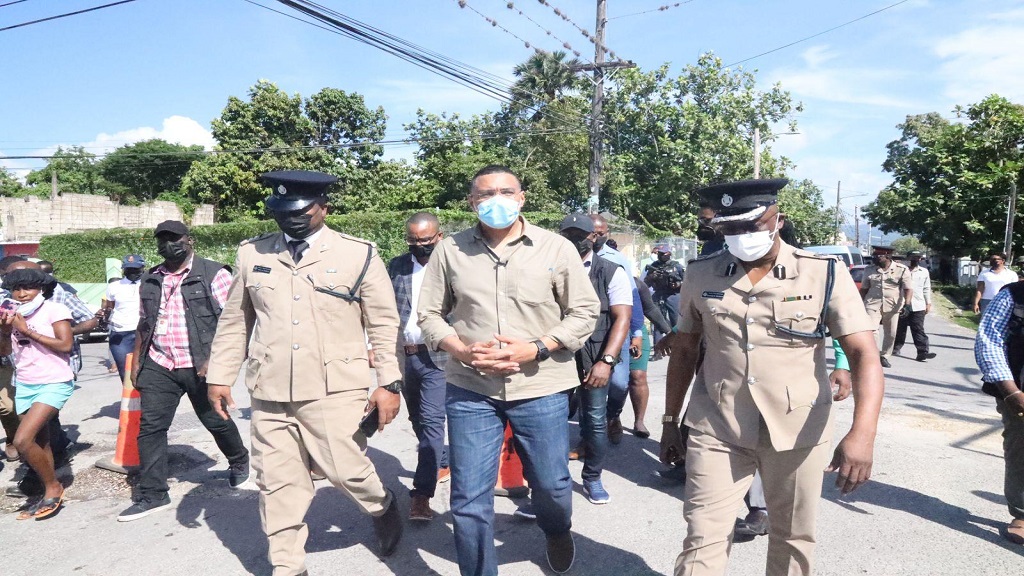 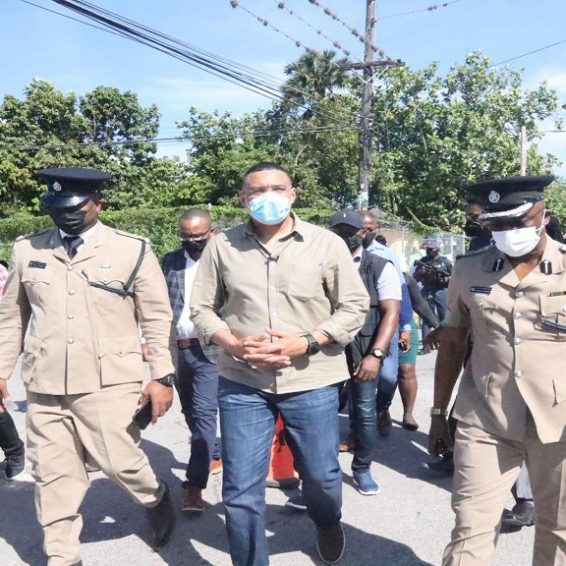 In citing a myriad of social and economic issues plaguing Jamaicans, Prime Minister Andrew Holness has declared that he is focussed on fixing those issues at this time, not on the upcoming Local Government Elections.

But, while not indicating whether the elections will be pushed back from its constitutionally due date of February 2022, Holness told councillors from the Jamaica Labour Party (JLP) to continue to serve the people.

“Local Government Elections – we have councillors here with us, and so they’re also wondering. My message to them is just go and do the work, go and serve the people,” said Holness.

“When it is time (for the elections), you will know. I don’t get the sense from the people that they are interested in any (elections). There are other issues they want me to address and I am focussing on those issues,” he indicated.

Holness was speaking on Thursday during a tour of Westmoreland, where he made several stops, including at one of the state of emergency (SOE) checkpoints in the parish.

The Opposition People’s National Party (PNP) kicked off its preparations for the Local Government polls earlier this month by embarking on weekly tours and meetings to drum up support for its councillor-candidates.

In recognising that the Government has a duty to call the municipal polls when they are due, Holness was quick to point out that his Administration also has an “overarching duty to ensure the public safety and the public good”.

According to the prime minister, “My sense of the people is that right now they are under the stress from COVID, they’re under stress from crime, they need their children back in school, (and) prices are going up.

Ibru believes everyone can be a ‘Great One’ | Loop Jamaica

“The last thing anybody wants to hear about now, with all that is happening, is an election, and I think that before we go to the people for politics again, we need to bring some of these issue under control, and I personally need to focus on these issues,” he said

In noting that the novel coronavirus pandemic has taken up a significant portion of his time, Holness stressed that he needs to “shift” his focus back onto other “issues that are seemingly getting out of control”.

“… And there is just a general season of discontent, and it is important people feel that their Government is focussing on the matters of concern,” he suggested.