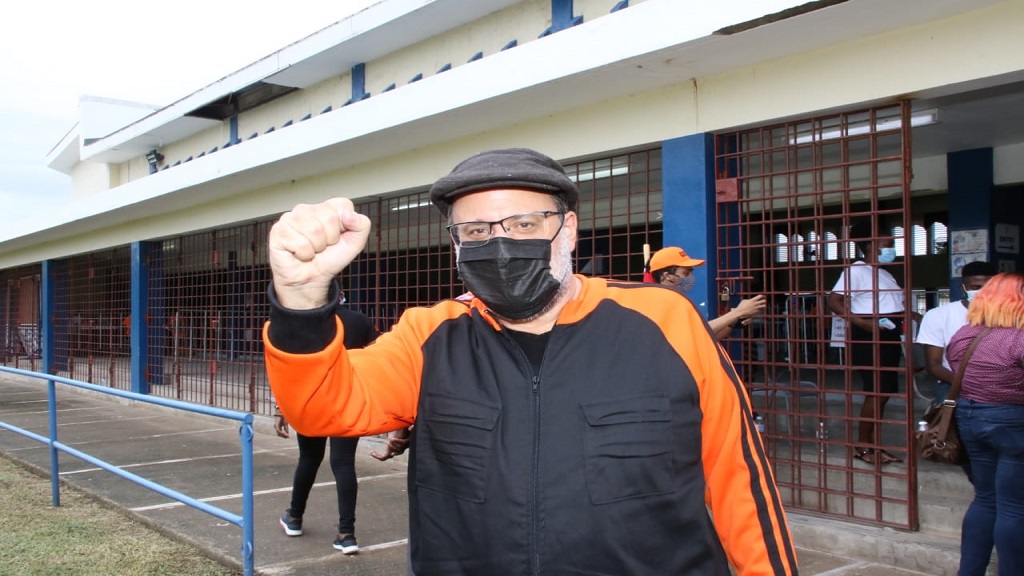 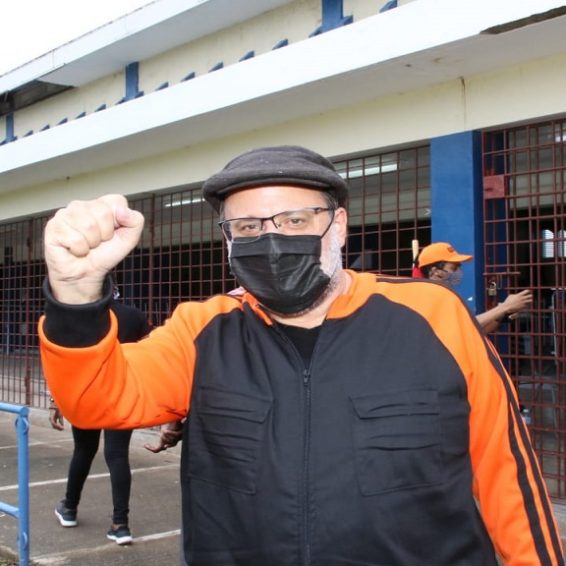 The People’s National Party (PNP) has intensified its campaign for the upcoming Local Government Elections, despite Prime Minister Andrew Holness insisting that he is focused on fixing the island’s social and economic issues and not on the elections.

The municipal polls are constitutionally due by February 2022, but the prime minister has yet to signal whether the elections will go ahead within that timeframe, or it will be pushed back as was the case last year.

The PNP, led by its President, Mark Golding, staged a tour in Manchester and Clarendon on Thursday.

Speaking on the Manchester leg of the tour, Golding said the party’s candidates for the divisions across the parish are on the ground engaging supporters and citizens in general.

He said the response so far has been “very interesting” and “very rewarding”.

In fact, he said “The response on the ground has been fantastic. People want to see us, and they are looking forward to us coming back into office.”

“So many of our supporters came out and they are saying, ‘Yuh coming back stronger’, and we gonna remind them what the PNP is all about, so we looking forward to whatever test we have to face,” he added.

Turning his attention to the party’s councillor-candidates, the PNP president said they are being monitored in their respective divisions.

“… All our candidates know exactly what is expected of them, and we’re monitoring their actions and ensuring that they’re doing what they should be doing,” he shared.

According to the PNP president, he will continue his tours across various divisions in several parishes.

“… I wouldn’t say that the work has finished. The work has just began really, beginning now; we’ll be turning it up a notch,” declared Golding.

Speaking on a tour of Westmoreland on Thursday, Holness said while he has a duty to call the municipal polls, his “sense of the people is that right now they are under the stress from COVID, they’re under stress from crime, they need their children back in school, (and) prices are going up.

“The last thing anybody wants to hear about now, with all that is happening, is an election, and I think that before we go to the people for politics again, we need to bring some of these issues under control, and I personally need to focus on these issues,” suggested the prime minister.