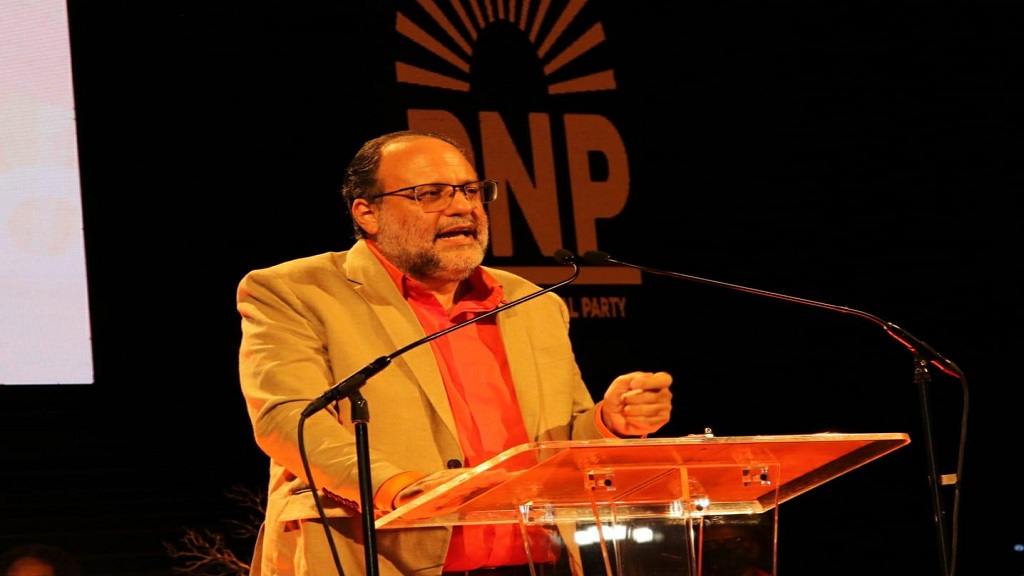 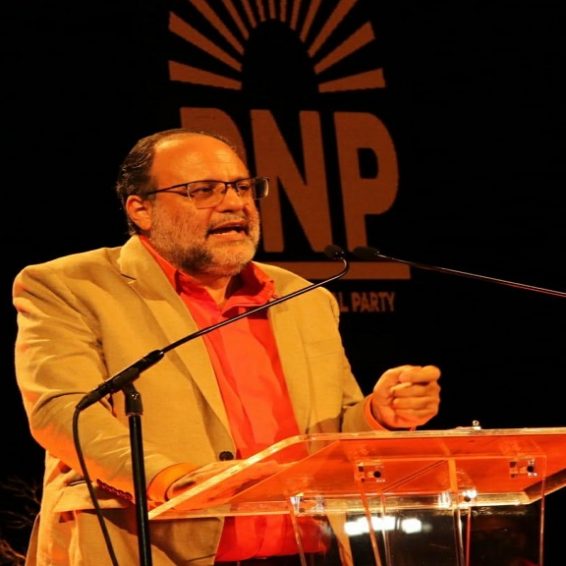 The People’s National Party (PNP) wants the Government to tackle the spiralling criminality by strengthening the legislative framework, as well as diverting money currently being spent on the Jamaica Defence Force (JDF) to the Jamaica Constabulary Force (JCF).

Speaking at a press conference at the Office of the Opposition Leader on Tuesday morning, PNP President Mark Golding said there are several measures that can be implemented immediately while others are worked on for the long-term.

According to Golding, the Jamaica Labour Party (JLP) Government is bankrupt of ideas, which he said is the reason for going back to the “failed” states of emergency in seven police divisions, as announced on Sunday.

Golding said social bodies such as the Peace Management Initiative (PMI) should also be strengthened to act as an intermediary to violence in communities.

He outlined several areas in which he claimed that the SOEs failed in the past.

He cited discriminatory treatment to small business individuals, minimal recovery of firearms, few prosecution of serious offences, and low morale at checkpoints by security forces, as areas were the SOEs had adverse effects.

“Furthermore, no long-term improvements were achieved by three years of SOEs. Violent crime continues to plague the nation. This was expected, as the SOE is a drastic, short-term emergency response.

“It is not a strategy to reduce crime, and there have been no accompanying measures to achieve a turnaround in Jamaica’s crime problem,” said Golding.

Meanwhile, Opposition Spokesperson on National Security , Senator Peter Bunting, argued that there has been an increase in the budgetary allotment to the JDF, which he contended to be a move that is militarising the island’s national security apparatus.

Bunting argued that the Government has been committed to “the big lie” that only SOEs will allow the security forces to adequately penetrate the communities where criminal atrocities are taking place.

He cited the suggested position of the Government as the reason for an increase in financial allotment to the JDF from the budget.