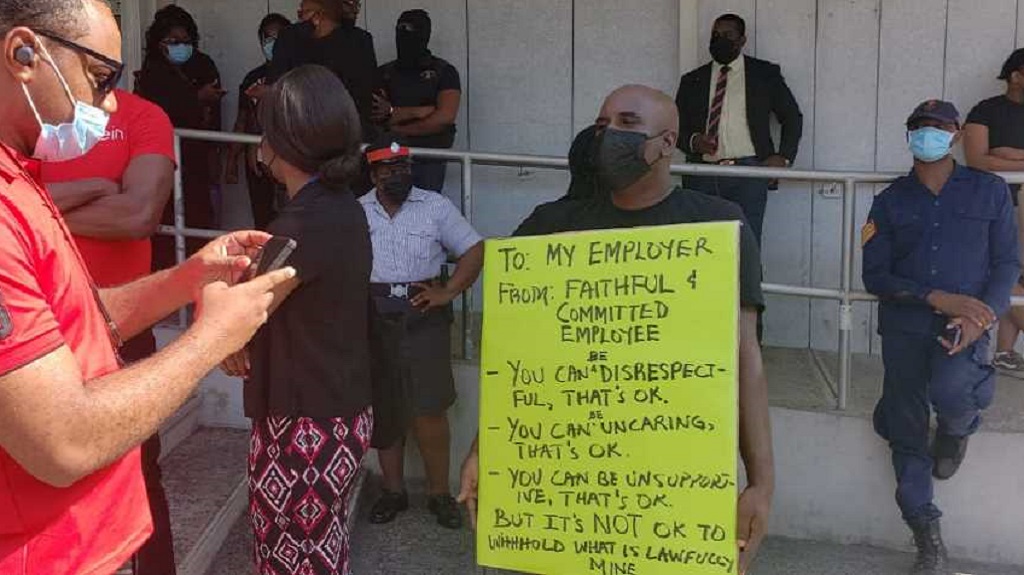 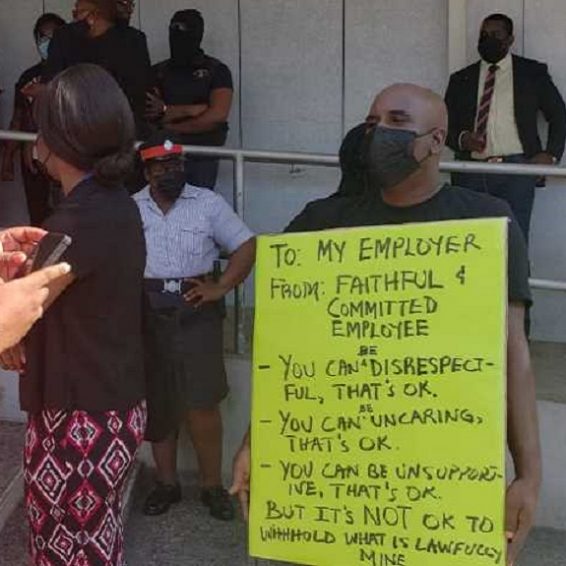 The Jamaica Police Federation has softened its stance on overtime back pay negotiations that are now under way with the Government, according to an open letter penned to Minister of National Security Dr Horace Chang and Minister of Finance and the Public Service Dr Nigel Clarke.

In the letter, which is from the central committee, the Federation said it would agree to take overtime back pay from 2015 and forego years between 2008 until then. The letter said that members were willing to accept a lump-sum payment, with the balance paid over the next two years.

“We have tried to be reasonable. What we are proposing would still involve great loss to our members,” the letter said while citing inflation as diminishing the value in subsequent years.

The Federation had previously requested overtime pay from 2008 when negotiations started with the Government after the courts decided that the law was breached in having police work beyond the eight hours per day work shift without payment for the extra hours.

In the latest offer, the Government had placed payment from 2019 to the present, payable over six years, on the table, however, the Federation’s central committee did not accept this offer.

In the letter, the committee stated that the offer is unreasonable, as, by the completion of payment, the worth would have devalued.

According to the letter, police have gone “over and above” normal obligations in the effort to carry out their required task, including working beyond the scheduled 12-hour shifts while processing crime scenes, attending court and providing protection for officials of government.

“On our calculation, our members are owed an average of $19,500 per month, for 165 months between 2008 and 2021, payment of which would greatly alleviate the financial hardship which many of our members and their families have to grapple with. This money could have assisted officers greatly, just to feed their families,” the letter said.

“The policeman or woman below the gazetted rank is forced to subsidise the government every month just to keep him or herself on the job, and, for years, has been crying out for a liveable wage.

“Each month finds the officer in a deficit as he or she fights hard financially to go to work, feed him or herself and family, pay transport, pay to launder uniforms, at times paying for those uniforms before he or she can’t even pay their utilities and rent or mortgage,” it continued.

The letter stated that the Federation is aware of the financial constraints of the Government, which is the reason for the new proposal.

Chang is the minister in charge of the police, while Clarke is responsible for the government’s fiscal policy.