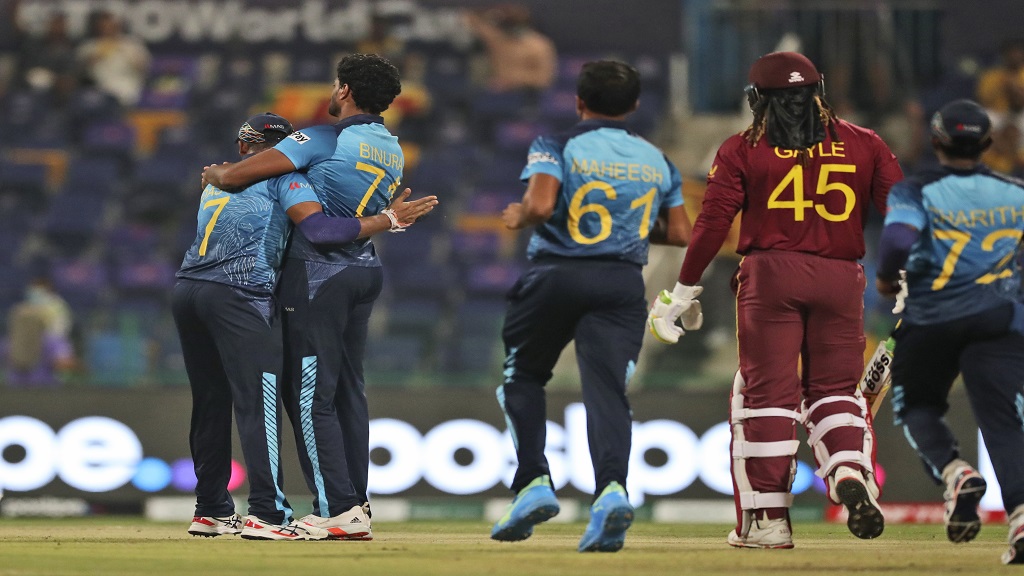 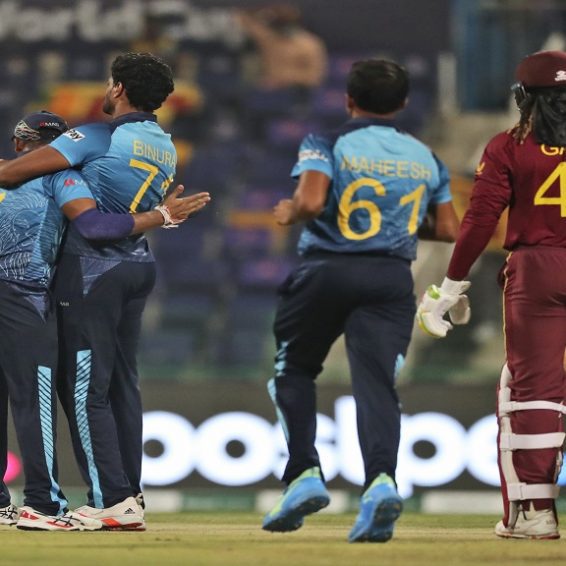 Poll: Who do you blame for WI poor performance at the T20 World Cup? | Loop Jamaica

Poll: Who do you blame for WI poor performance at the T20 World Cup?

Red Stripe doubles down on Jamaica with $134 million investment

Defending champions West Indies have crashed out of the ICC T20 World Cup in the United Arab Emirates with a game still in hand.

The team which is known for its power hitting has managed just one win, a three-run victory over Bangladesh. They were humiliated by England in their opening match after they were bundled out for just 55 runs. They also went down to South Africa and Sri Lanka and will only being playing for pride when they take on Australia on Saturday.

Team selection has again proven to be questionable with the senior players failing to perform.

In the poll below, tell us who do you think should be held accountable for the poor performance of the West Indies cricket team at the T20 World Cup.

Who do you think should be held accountable for the poor performance of the West Indies at the T20 World Cup?

All of the above

Poll: Who do you blame for WI poor performance at the T20 World Cup?

The Opposition People’s National Party (PNP) is accusing Prime Minister Andrew Holness of hypocrisy in relation to his actions on the environment.

According to PNP Spokesperson on Land, Environment