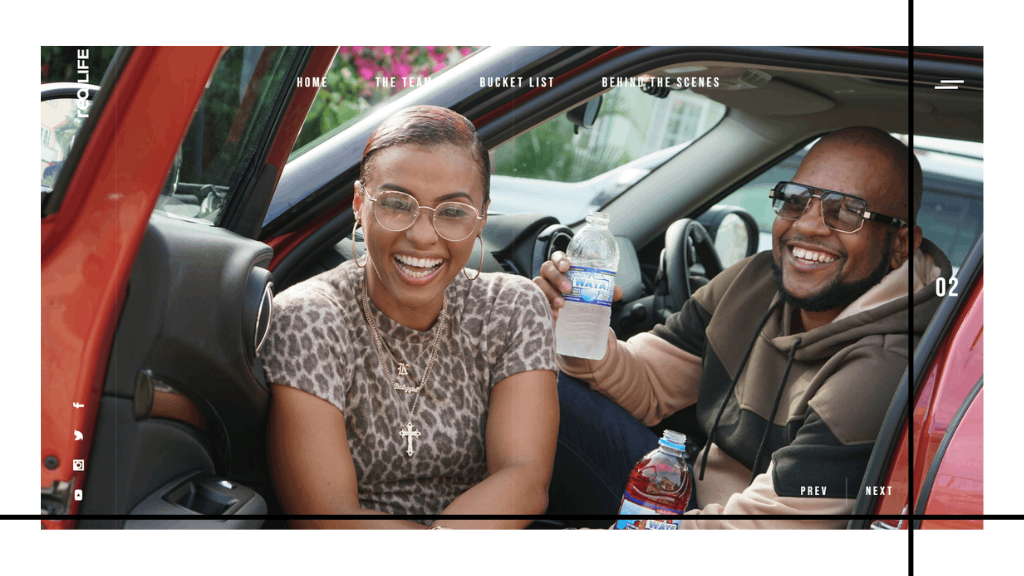 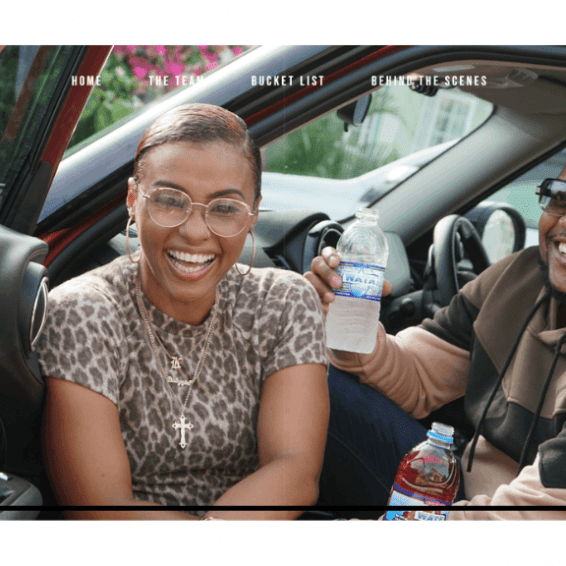 Denvo and Kiki Thombs, executive producers and co-hosts of Real Life – the television adventure-vlog series which airs Sundays on Television Jamaica (TVJ), have granted approximately $1.8 million in donations through the show’s ‘Bucket List’ feature of the show’s second season.

Through the Bucket List, the couple has made donations by way of gifts and financial assistance to cover counselling services, medical expenses, tuition fees and more. A total of 20 recipients were selected for the season from a plethora of subscribers who detailed their needs and desires via the show’s Instagram platform: @reallifejamaica.

Kiki, who is also a speaker and author of the self-improvement book ‘Discovering You’, admits that, “It is the viewers and sponsors who made this season a real success,” as she expressed her gratitude to the Office of the Children’s Advocate (OCA), CranWATA(R), WATA(R), Sagicor, Mini Jamaica, TVJ Modish JA and other partners for their support of the show’s second season.

This time around, the producers have woven in a bit more of Jamaica’s heritage and culture into the special season finale on October 24th for Heritage Month (October) through a visit to the Accompong Village in the Cockpit Country – home of Jamaica’s Maroons. The mountainous journey will provide viewers with a sneak peek into the indigenous village and an insightful conversation around the matter of celebrating women with Head of State of the Cockpit Country, Chief Richard Currie, the new and youngest Chief ever of the Sovereign State of Accompong.

What’s more, the celebrity duo will make a donation to the Accompong Health Clinic, courtesy of Sagicor, to assist with its refurbishing which serves roughly 2,500 residents of Accompong and neighbouring Maroon villages.

Denvo, who doubles as a senior disc jockey on FAME 95FM, shares that, “This donation is a no brainer and was on the list from the pre-production stages of the show. The Maroons represent an important part of our history and heritage. Their legacy is one of fortitude and strength. We are talking about a community of people who fought for their freedom. This is a strong part of our heritage that needs to be cherished.”

Real Life has impressed viewers each week with invigorating conversations and adventures to hidden gems across Jamaica, such as Campbelton Mountain Adventure in Hanover, Freedom Skate Park in St Andrew, Bunker’s Hill Cultural Xperience and River Tour and Zimbali’s Retreat in Trelawny and Lift Foil Jamaica in St James.

For the effervescent producer, author and mother, Kiki is happy for the impact the programme has continued to have on the lives of so many people.

The final episode of Real life airs this Sunday at 9 pm on TVJ with a rebroadcast on Thursday at 11:05 am.