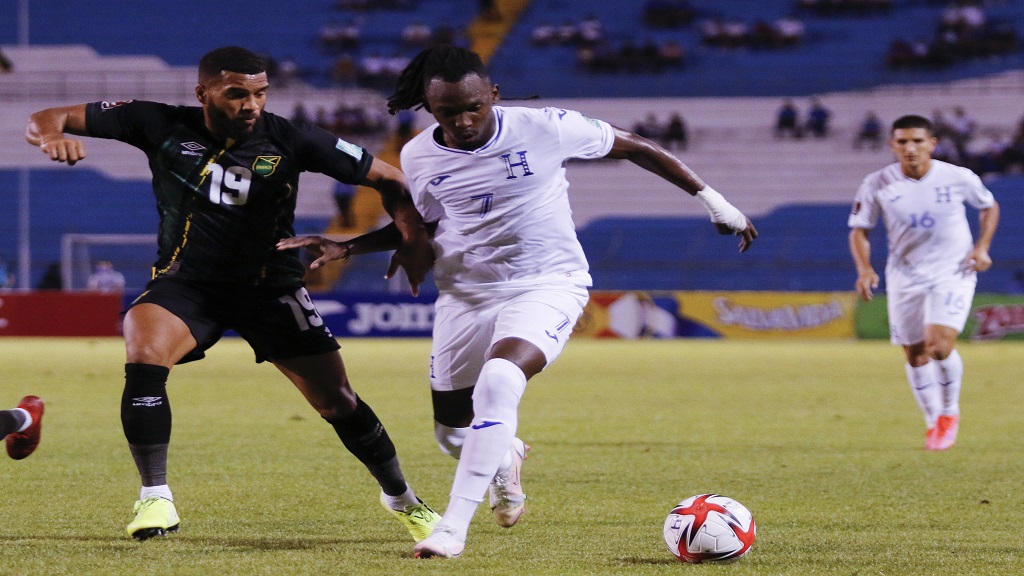 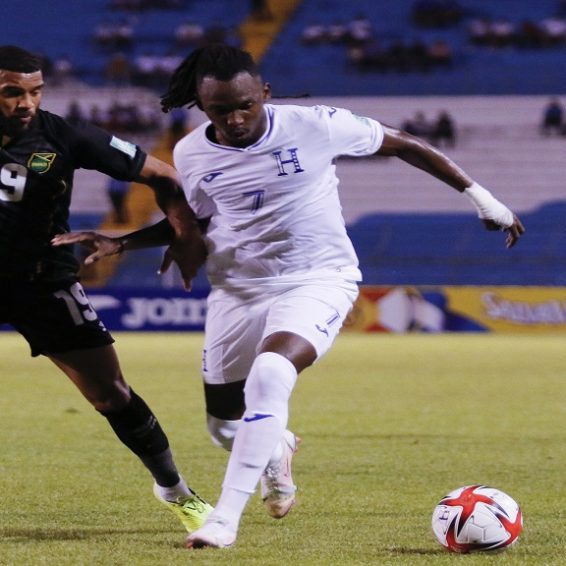 Jamaica’s Reggae Boyz will seek an away victory against El Salvador in a critical FIFA World Cup qualifier at the Estadio Cuscatlan in San Salvador on Friday, beginning at 9:00 pm Jamaica time.

Both teams are under pressure and their World Cup aspirations could be over soon.

The Reggae Boyz have five points, sixth on goal difference ahead of El Salvador heading into the game, which marks the halfway point of qualifying. There are still hopes for the teams heading to Qatar 2022 as they are just three points behind Panama, who are in fourth place.

The top three teams at the end of the home-and-away fixtures will book tickets to Qatar next year, while the fourth-placed team enters an Inter-Continental play-off for a last chance to make it to Qatar.

El Salvador head into the clash very desperate to claim all three points after two defeats in a row. The Reggae Boyz are in a similar spot but arrive for the game in better spirits as they are riding on a two-game unbeaten run, which they will hope to extend under difficult circumstances in Central America.

The Reggae Boyz achieved their first qualifying win when they beat Honduras 2-0 on the road last month. Rangers striker Kemar Roofe and LA Galaxy midfielder Oniel Fisher scored the goals on a day when Jamaica ended an eight-game losing streak in all competitions.

Before the victory against Honduras, the Reggae Boyz lost on the road to Mexico (2-1) in their opening match before returning home for a 3-0 defeat against Panama, followed by an away 2-0 defeat against the United States and a 1-1 draw at Costa Rica.

Coach Theodore Whitmore, who is under pressure to keep his job, will look to build on the two goals scored last Matchday, having failed to find the net in five of his previous seven games in all competitions.

“It’s going to be a difficult one,” said Whitmore about the clash following a training session at the match venue on Thursday. “We are prepared for the task so we have to stick to what we have to do. Execution is going to be the key to the game. It’s going to be hard work, it’s going to come down to who wants it more on the day.”

Victory against El Salvador could be crucial, as in the next matches the Reggae Boyz will face the United States, Mexico, and Panama.

Jamaica will have a full-strength roster available for the match.

Antonio, the Premier League player of the month for August, made his Jamaica debut against Panama in Kingston on September 5. He was on the initial roster for last month’s qualifiers but withdrew, citing travel and logistical difficulties.

Bailey missed the October matches with a muscle injury.

Philadelphia forward Cory Burke and Morecambe defender Gregory Leigh also were added to the roster along with midfielders Anthony Grant of Swindon, Ravel Morrison of Derby, and Lemar Walker of Miami.

Just like Jamaica, El Salvador also secured one victory in the qualifying round. That victory (1-0) was against Panama last month, followed by two losses to Costa Rica and Mexico, and in both games, El Salvador were left with 10 men after receiving expulsions and the discipline will have to improve if they want to secure a rare win against Jamaica.

The Central American team comes into the game after winning just one of their last 11 matches against Jamaica, a 2-0 victory in the Concacaf Nations League in March 2019.

LATEST GAMES BETWEEN THE TEAMS