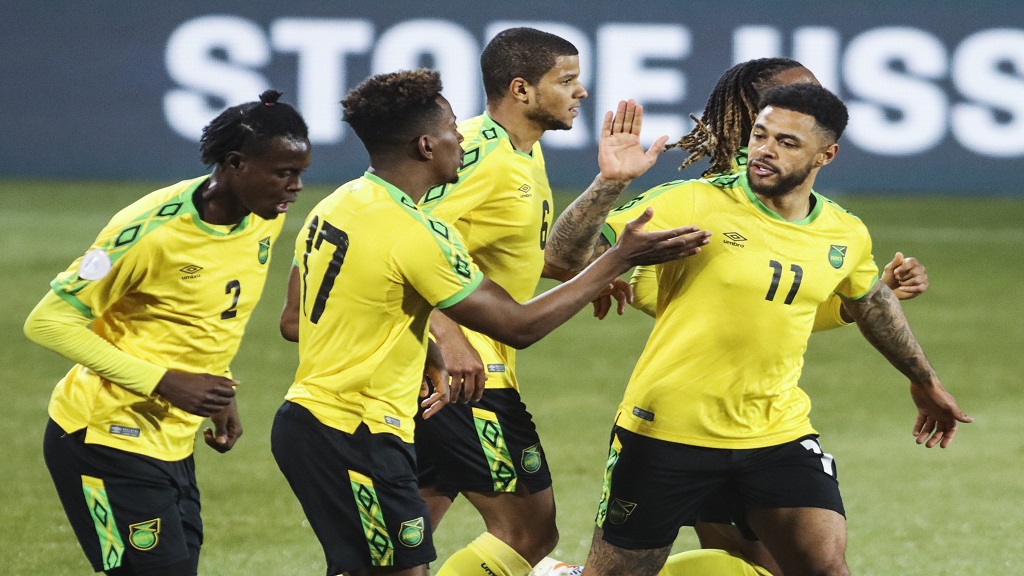 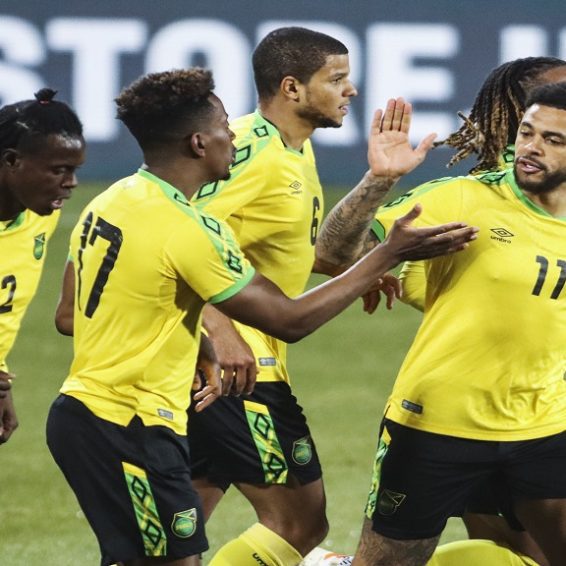 The players based in Europe are scheduled to arrive at the Norman Manley Airport in Kingston at 4:30 pm on Monday, where they will join the local delegation on a charter leaving at 7:00 pm.

The players based in the USA and Costa Rica will fly directly to San Salvador on the same afternoon.

As World Cup qualifying nears the halfway point, Jamaica will have a full-strength roster available away to El Salvador on November 12 and at home to the USA four days later.

Antonio, the Premier League player of the month for August, made his Jamaica debut against Panama in Kingston on September 5. He was on the initial roster for last month’s qualifiers but withdrew, citing travel and logistical difficulties.

Bailey missed the October matches with a muscle injury.

Philadelphia forward Cory Burke and Morecambe defender Gregory Leigh also were added to the roster announced Tuesday along with midfielders Anthony Grant of Swindon, Ravel Morrison of Derby, and Lemar Walker of Miami.

Dillon Barnes and Andre Gray are injured and are replaced by Dwayne Miller and Javain Brown respectively.

Jamaica will return to the island by charter on Saturday, November 13 before taking on the USA on Tuesday, November 16, at the National Stadium in Kingston, where a maximum of 5000 vaccinated spectators are expected to attend.

The USA beat Jamaica 2-0 on October 7 in Austin, Texas.

The Reggae Boyz have five points after six of 14 games. They are sixth on goal difference ahead of El Salvador, among the eight nations in the final round of the North and Central America and the Caribbean qualifiers.

‘The Great Resignation’ trend has spread to Jamaica | Loop Jamaica

The top three of eight teams qualifies from North and Central America and the Caribbean, and No. 4 advances to a playoff.