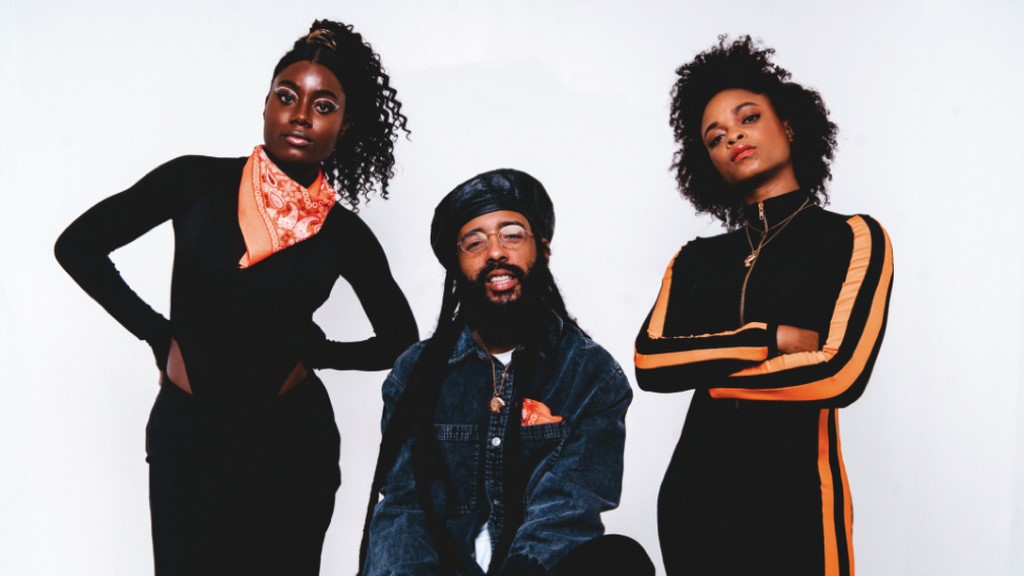 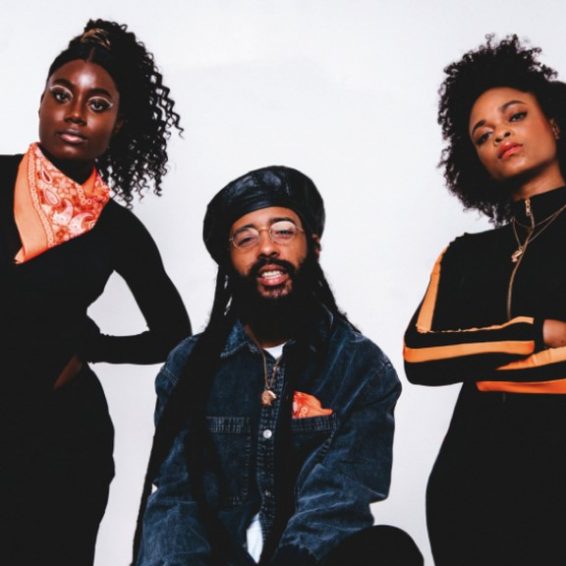 The star-studded D’Music-exclusive showcase not only commemorated the sacrifice of Jamaica’s seven National Heroes but also forms part of Digicel’s one-year celebration of its relaunch as the region’s first and only Digital Operator.

Thousands of reggae and dancehall fans across the region tuned in to D’Music to witness the mix of soul and swag that the Collective has become known for, and they certainly were not disappointed.

In.Digg.Nation heavy-hitter Lila Ike opened the hour-long intimate set with a stirring rendition of her acclaimed single “Forget Me” before seamlessly transitioning into “Stars Align”, “Where I’m Coming From”, and “Solitude” from her 2020 album The ExPerience.

Next to the Unplugged stage was Sevana, whose powerful voice sent shivers down the spine as she sang her popular hit “If You Ever Knew”, a deeply personal testament to the love she still has for her ex. The songbird then performed “Bit too Shy” and “Haul and Pull” before rounding her set with the dancehall-inspired upbeat hit “Mango”.

Last, but certainly not least performer was In.Digg.Nation Collective boss and Grammy-nominated artiste, Protoje. Protoje commanded the Unplugged stage with his signature militant energy delivering a short yet memorable 4-track set consisting of crowd favourite “Blood Money”, followed by “Self-Defence”, “Deliverance”, and completed with the 2020 smash-hit “Like Royalty”.

Digicel customers who missed the live concert or just want to relive their favourite moments do not need to worry, the full performance is available on the D’Music app for on-demand viewing. All the tracks from the showcase, along with an exciting mix of 55 million local and international songs are also available for streaming on D’Music.