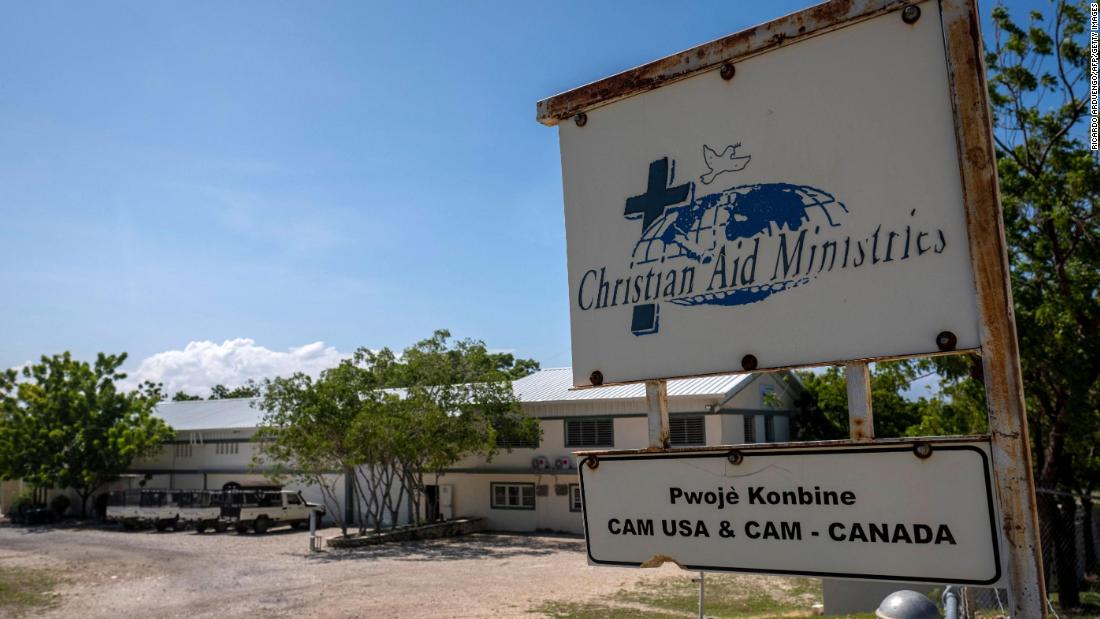 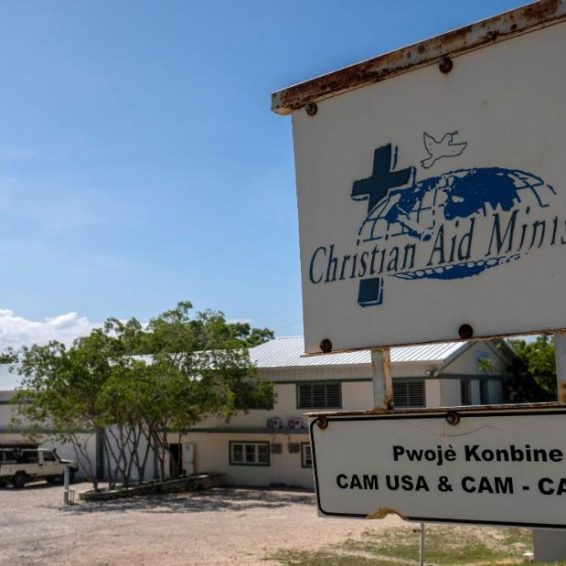 (CNN)The remaining 12 hostages kidnapped by an armed gang in Haiti two months ago were released Thursday, according to the country’s justice minister.

Seventeen missionaries representing Christian Aid Ministries, including 16 Americans and one Canadian, were kidnapped by armed men on October 16 while driving through the suburb of Croix des Bouquets, just outside of the capital city Port-au-Prince. The group had been returning from visiting an orphanage and were headed back to their home base.
Two of the missionaries were released on November 21. Two weeks later, three more hostages were released followed by the remaining 12 on Thursday morning.
A source in Haiti’s security forces said the remaining hostages were released around 5 a.m. ET in the neighborhood of Morne Cabrit and were found by locals who alerted authorities.
The gang that authorities said was responsible for the kidnappings, 400 Mawozo, initially demanded a ransom of $1 million per hostage, according to Haiti’s then justice minister.
Read More
The circumstances surrounding the release were not immediately clear, including whether any ransom money was paid.
Christian Aid Ministries released a statement praising the release on Thursday.
“We glorify God for answered prayer — the remaining twelve hostages are FREE! Join us in praising God that all seventeen of our loved ones are now safe. Thank you for your fervent prayers throughout the past two months. We hope to provide more information as we are able,” the statement read.
“I will sing unto the Lord, for he hath triumphed gloriously” (Exodus 15:1b),” it concluded.
Kidnappings for ransom in Haiti are widespread and often indiscriminate, targeting rich and poor, young and old. Rising crime has accompanied the country’s political instability, with kidnappings spiking in the months after the July assassination of President Jovenel Moise, according to local human rights organization CARDH. The 400 Mawozo group is particularly notorious for group kidnappings.
CNN’s Matt Rivers, reporting from Port-au-Prince, said a source in Haiti told him members of the group appeared skinny when the group was found earlier Thursday. He added the group are currently undergoing medical checks after which presumably some of them, if not all of them, will return to their home countries of the US or Canada.