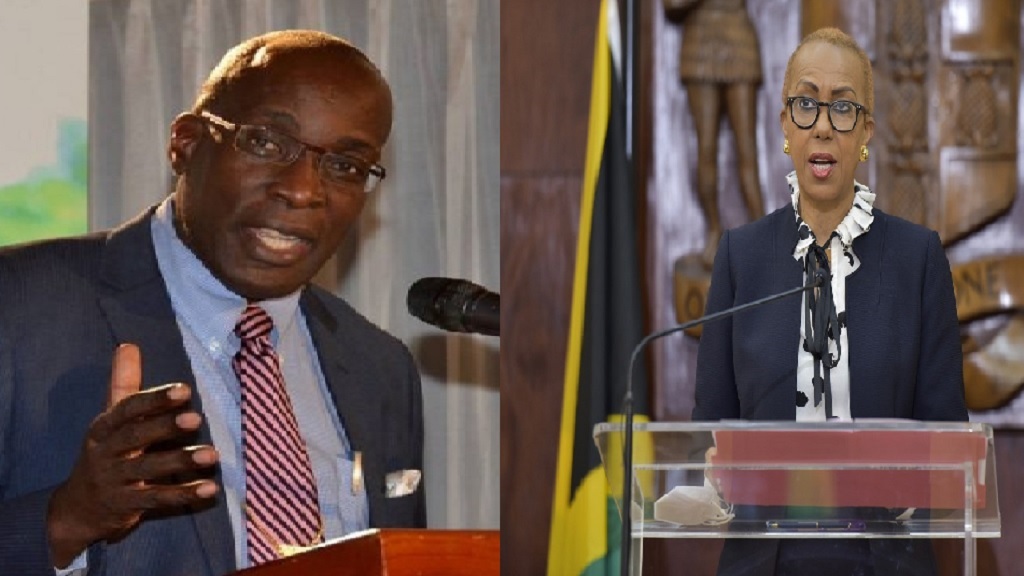 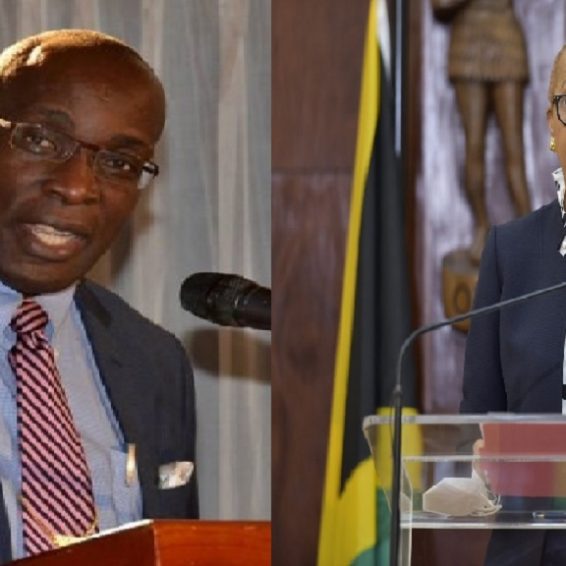 According to Brown-Burke, Education Minister, Fayval Williams, needs to make the decision to relieve the boys at the institution of Reid.

She said if Williams fails to act in that direction, the board at JC should do so.

Brown-Burke, who was speaking in a video released to the media, said the decision would be in the best interest of the boys at JC, with Acting Principal Wayne Robinson being handed the mantle to lead the school forward.

“It was during that period that Jamaica College actually got on staff a principal who has been doing well by the young men who are there, and so I am calling on the minister of education and the Government to do the right thing and make the decision; retire Ruel Reid in the public’s interest.

“If they are not able to do it, because they do not have the courage to do it, because is one ah dem friend, because dem caan si demselves really holding him accountable, then I am asking the board of Jamaica College, on behalf of the interest of those young men who are in their hands, whose minds and lives they are moulding, to have the courage to do the right thing…,” she continued.

Reid and former President of the Caribbean Maritime University (CMU), Professor Fritz Pinnock, are before the courts in a multi-million dollar fraud case which also involves Reid’s wife, Sharen, daughter, Sharelle and Councillor for the Brown’s Town Division in St Ann, Kim Brown-Lawrence.

He was seconded from his substantive job as Principal of JC to the Senate to allow him to assume the role at the ministry and in the Cabinet.

He resigned as minister in March 2019 after he got embroiled in the fraud allegations that involved both the Ministry of Education, Youth and Information and the CMU. Since then, he has been paid a monthly salary of $388,277.67 for a total of $4.6 million per annum.

Concerns about widespread power outages; no notice from JPS – OUR | Loop Jamaica

He is set to return to JC as principal shortly, as deliberations by both the Education Ministry and the schoolboard have so far failed to resolve the matter.

However, all may not be lost in the clear bid to keep Reid from re-entering his old office at JC, as indications are that the board is preparing to issue a release on the matter, which it is believed may include a resolution.

This followed reports that influential stakeholders relative the prestigious high school have stepped in with the goal of bringing a quick end to the ongoing saga that has been badly slurring the name and reputation of the institution.

According to Brown-Burke, many Jamaicans are against the return of Reid as principal of JC.

“Taxpayers’ money in this time of scarcity, in this time when the Ministry of Education needs so many resources to be able to make sure that our children are fully equipped to make the most of the teaching/learning process, I believe there is only one decision to make where Ruel Reid is concerned, just mek him guh home,” she concluded.