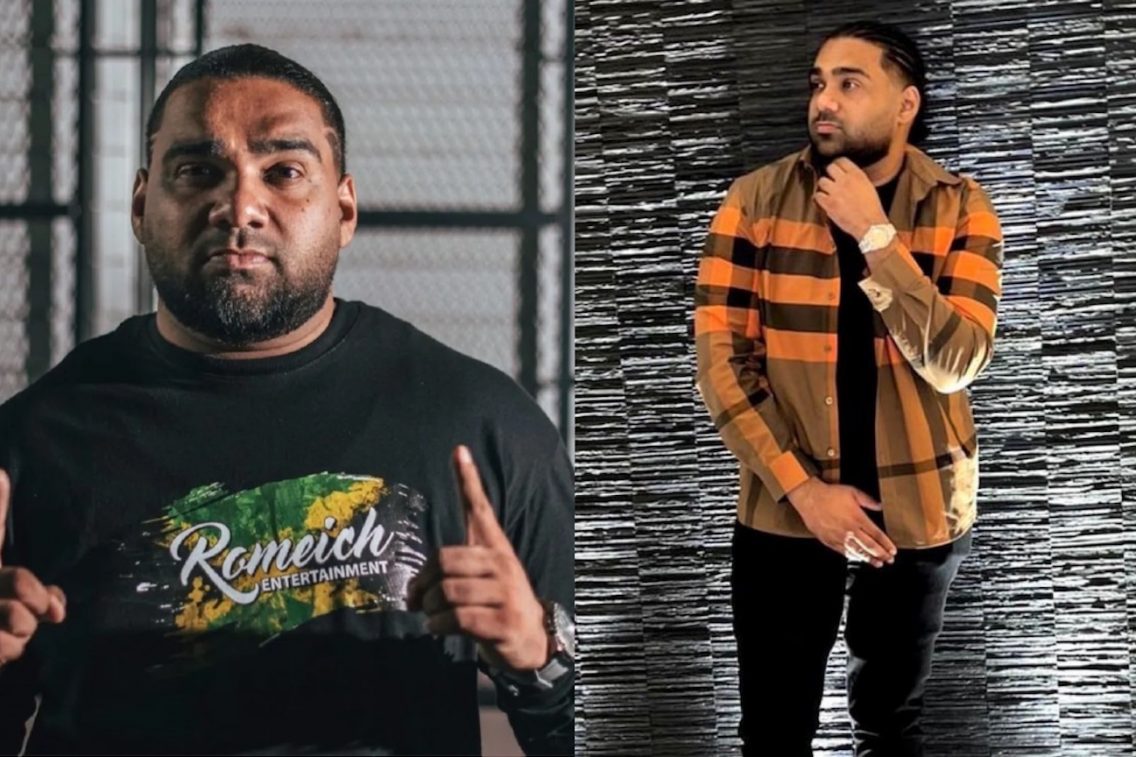 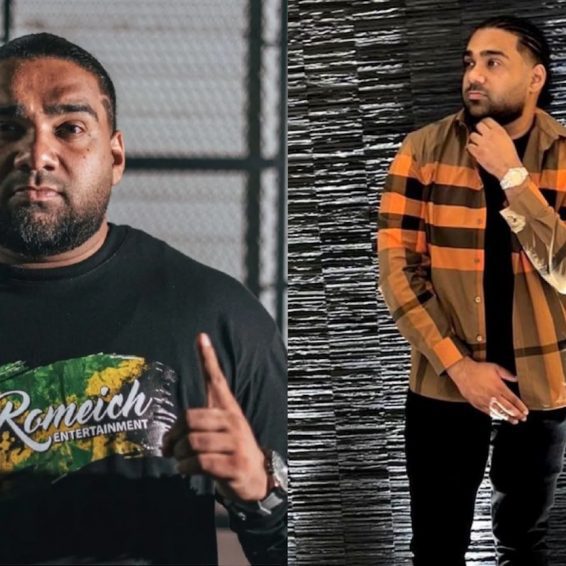 The producer and manager of dancehall deejay Shenseea showed off his slim body on Thursday night after a social media hiatus for weeks.

The producer and manager of dancehall deejay Shenseea showed off his slim body on Thursday night after a social media hiatus for weeks. Romeich Major emerged in an all-black fit and a burnt orange button-down Burberry shirt and asked fans to caption the photo for him.

“Caption this for me my Ig family,” he said under the photo, which showed off his legs and slimmer stomach area.

Romeich’s Instagram was wiped clean as his followers speculated on his absence, particularly since he has been notably absent at two major events attended by Shenseea over the past three months.

Romeich was not seen with the “Blessed” artist at Kanye West’s listening party in Chicago back in August, and he was not seen recently at Cardi B’s Passa Passa dancehall-themed birthday party last week.

The producer made two posts on Thursday, but it seems his weight loss was a hit with fans.

“Who that slimmaz,” one of his followers commented while artist Moyann said, “Slim Jim.” Others joked about his weight loss- “Like teejay give you the formula fi get mawga to my g,” one person commented with the laughing emoji while another said, “Dem can’t call yuh big belly man no more.”

Meanwhile, social media influencer Starr Dawkins asked the artist manager, who is presently in Florida, “U do lipo? U couldn’t bring me?” Others also questioned how he lost the weight so quickly, while some said they believed the image was photoshopped since his legs did not look right.

Romeich, on the other hand, has not responded to any of the comments or questions.