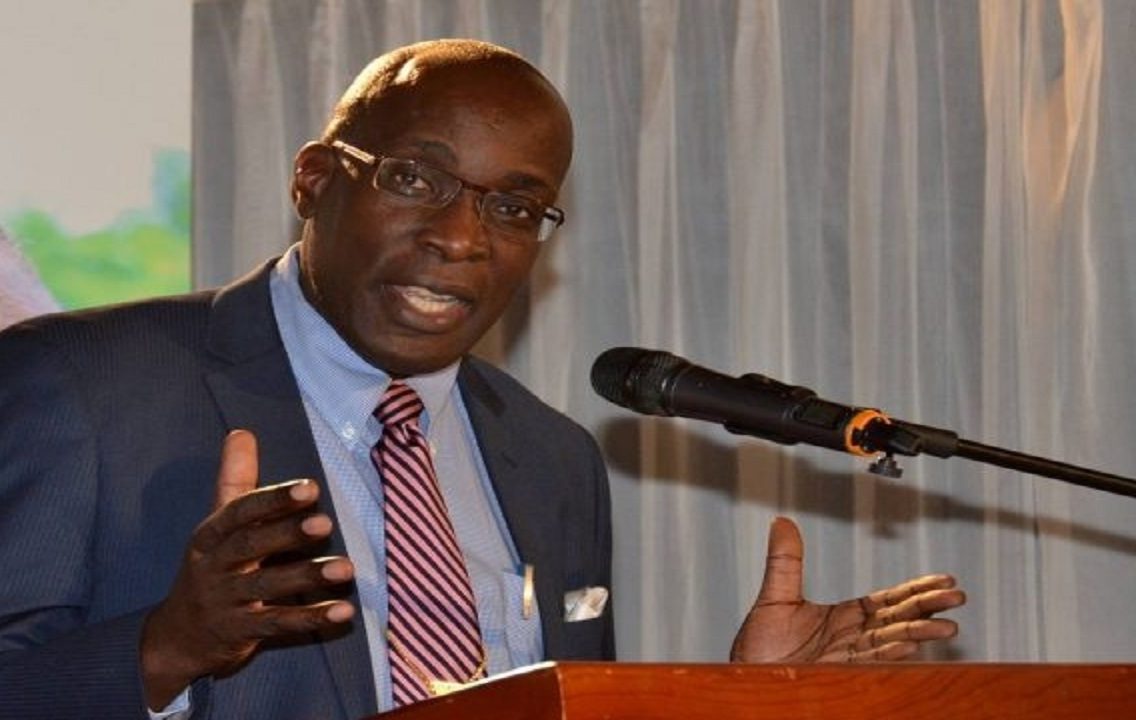 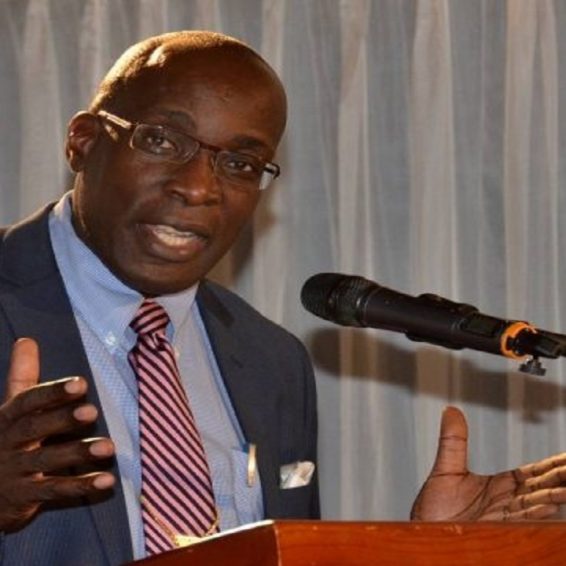 The information was disclosed in a joint statement from Reid and the board of management of JC.

Reid, who was permanently appointed to the office of principal of Jamaica College on September 1, 2007, was granted special leave by the Ministry of Education, Youth and Information to pursue ministerial duties following the Jamaica Labour Party’s victory at the polls in 2016 and his subsequent appointment as a senator.

The special leave expired on November 20, 2021, which meant that Reid was contractually obligated to return to work as the school’s principal, the statement read.

“Nonetheless, an agreement has been reached for Mr Reid to demit office as of the 20th of November, 2021. During the negotiations which preceded the agreement, Mr Reid was represented by his Attorney Mr Kwame Gordon,” the statement said.

The statement continued: “It is our view that this agreement is in the best interest of the parties and more importantly it will allow Jamaica College to focus exclusively on its mandate. Mr Reid has signalled his unbroken support for Jamaica College and the acting principal Mr Wayne Robinson and wishes the school every success.”