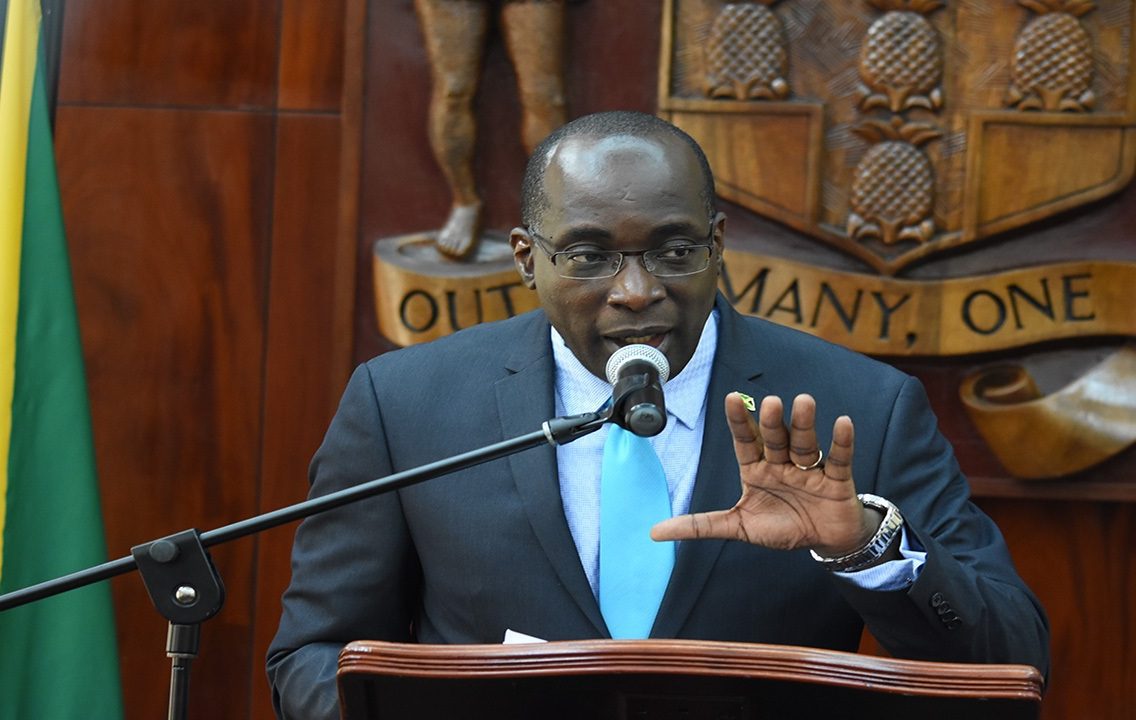 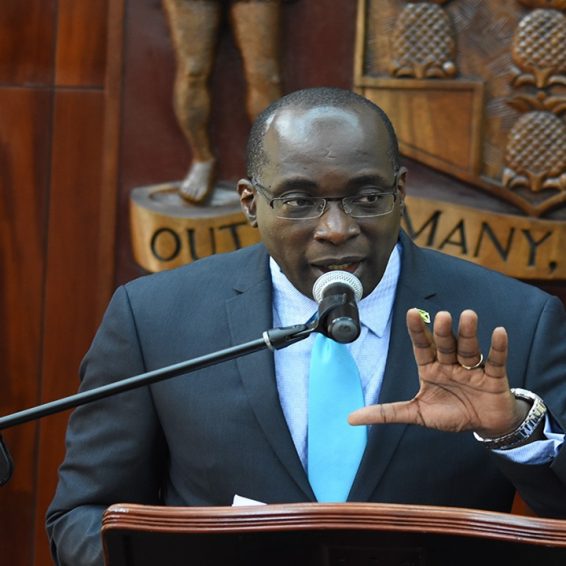 Embattled educator Ruel Reid is set to collect nearly $23.3 million as a settlement for resigning as principal of Jamaica College (JC).

The disclosure was made in a release by the Jamaica College Trust, which is the legal owner of the all-boy institution. The Trust also nominates seven members of the school board, including the chairman.

The Education, Youth and Information Ministry, according to the JC Trust, is to fund the bulk of Reid’s settlement package, with $16,097,815.13.

“Neither the school nor the board has paid or is to pay any monies whatsoever,” the Trust said

It added: “Consistent with its policy of utilising funds for the long-term benefit of the school, the Trust concluded that assisting to close the Ruel Reid chapter, and opening the way for the school to move forward to its next chapter, was an appropriate use of its funds.”

The clarity surrounding Reid’s settlement follows calls from some quarters for the JC board to release the amount it would cost taxpayers to foot the package.

Reid, who was permanently appointed to the office of principal of JC on September 1, 2007, was granted special leave by the Ministry of Education, Youth and Information to pursue ministerial duties following the Jamaica Labour Party’s victory at the polls in 2016 and his subsequent appointment as a senator and member of the Cabinet, with responsibility for the education, youth and information portfolio.

The special leave expired on November 20, 2021, which meant that Reid was contractually obligated to return to work as the school’s principal.

The school board had recommended that Reid’s leave as principal be further extended, but the Education Ministry rejected did not approve.

On Saturday, the JC board announced that Reid had decided to resign as principal following negotiations of a settlement.

Reid is before the court on fraud-related charges stemming from his tenure as education minister.