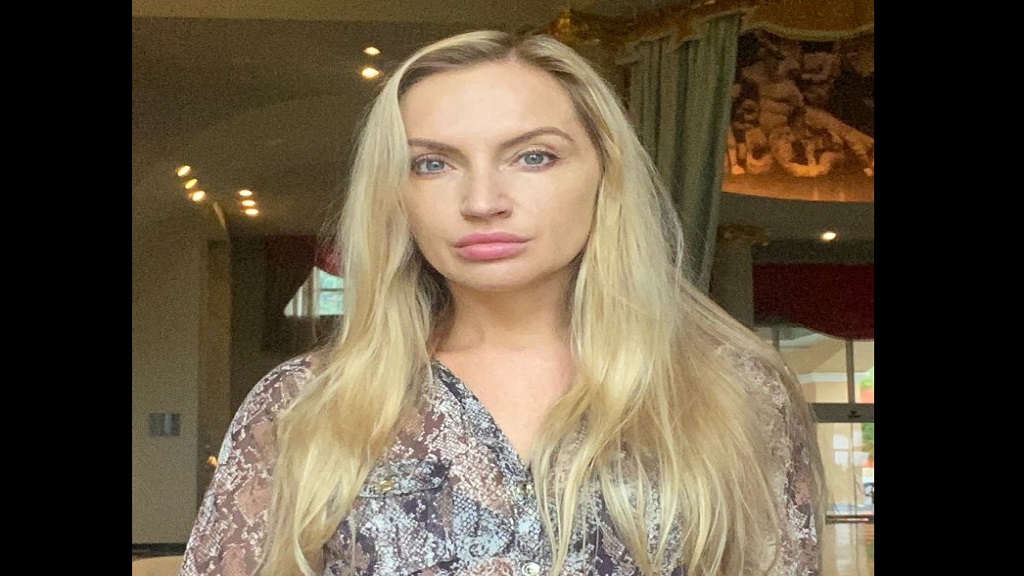 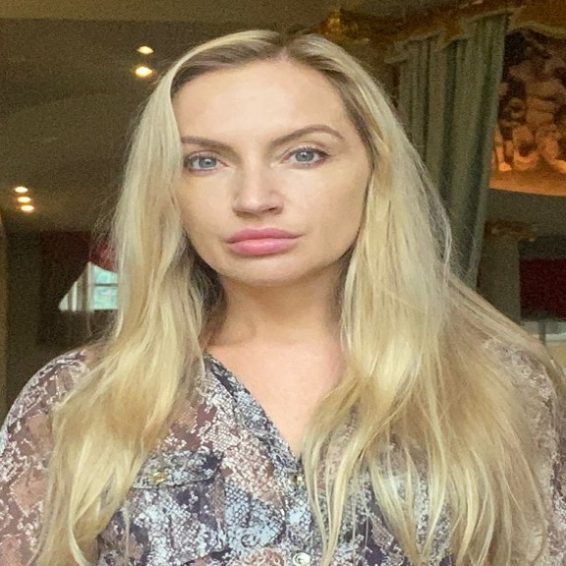 The product is made from locally sourced cow’s milk, using organic kefir grains, which form yeast/ bacterial fermentation. Its taste is mildly sour and similar to plain yoghurt.

Afanasenko, the founder of Natural Kefir Limited, has added the product to 10 locations across Kingston, Portmore and St Ann since first offering the drink in Lemongrass Devon House in April this year.

She has plans to distribute Natural Kefir islandwide.

After visiting Jamaica in 2010, Afanasenko fell in love with the people and culture and made it her new home. She previously operated a printing store in Kingston but exited that business, citing too much competition in the market.

“For the first time in my life, I feel like I’m doing something right,” Afanasenko said of the Natural Kefir business. “When I see the testimonials from customers, I feel very good.”

Jamaicans might be more accustomed to getting their probiotics in pill form. However, as a natural source, kefir is more effective to strengthen the immune system and help with various digestive problems such as acid reflux, ulcers, indigestion, constipation and diarrhoea, Afanasenko said.

“Kefir has been a part of my life routine for as long as I can remember. As a child, I enjoyed drinking kefir. At the time, I was unaware of all the health benefits that kefir offered, but including kefir in my diet resulted in a healthy lifestyle that has carried into adulthood,” said Afanasenko.

Afanasenko said some of the other benefits of Natural Kefir probiotic drink include: aiding in weight control, regulating blood pressure, lowering the risk of osteoporosis, improving hair growth. Kefir is also a source of calcium and protein.

“Natural Kefir is safe for children over one year old. It is also good for kids who were born via cesarean section or were not breastfed. Children can replenish stomach bacteria they would have missed out on receiving during natural birth,” she said.

Afanasenko is developing water-based kefir to cater to vegans.