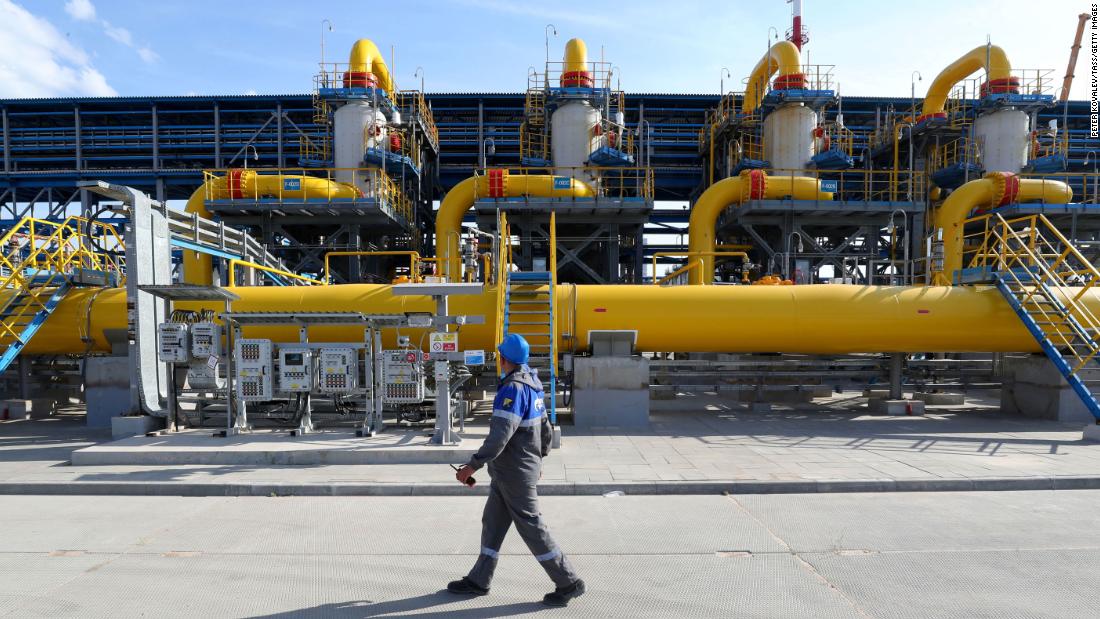 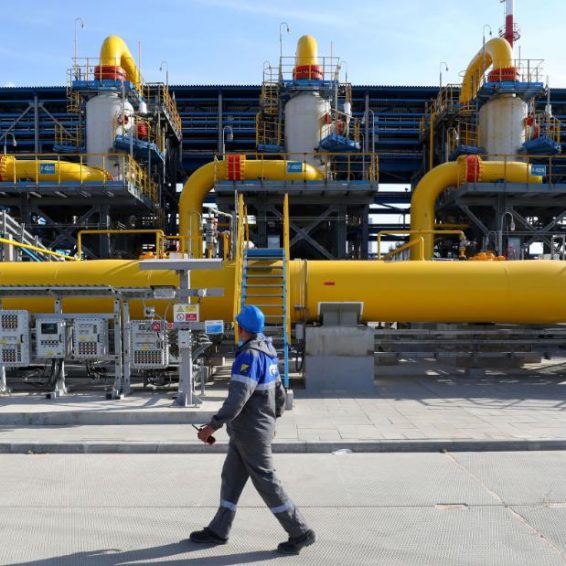 1 week ago·3 min read
ShareTweetPinShare
Home
World News
‘Russian-linked entity’: US announces new sanctions related to contested pipeline
The content originally appeared on: CNN
The State Department reported to Congress that it has designated a vessel and a “Russian-linked entity” called Transadria Ltd. that is linked to the controversial pipeline that was built to ferry natural gas from Russia to Germany and has raised concerns about Moscow’s ability to use energy supplies as leverage over Europe.
Blinken said the report to Congress and the sanctions are in keeping with the requirements of the Protecting Europe’s Energy Security Act of 2019.
“Today’s report is in line with the United States’ continuing opposition to the Nord Stream 2 pipeline and the U.S. Government’s continued compliance with PEESA,” Blinken said in his statement. “With today’s action, the Administration has now sanctioned 8 persons and identified 17 of their vessels as blocked property pursuant to PEESA in connection with Nord Stream 2.”

Read More
“Even as the Administration continues to oppose the Nord Stream 2 pipeline, including via our sanctions, we continue to work with Germany and other allies and partners to reduce the risks posed by the pipeline to Ukraine and frontline NATO and EU countries and to push back against harmful Russian activities, including in the energy sphere,” Blinken said.
Monday’s sanctions come as reports of Russian troops massing near the border with Ukraine have led to fears that Moscow may be planning some sort of military action.
Biden administration officials say that since the pipeline was essentially complete by the time they came into office, President Joe Biden waived sanctions against the German companies behind the pipeline’s construction in order to repair the relationship with Berlin. Instead, administration officials said they planned to take other measures.
That has not been enough to assuage Democrats and Republicans, including Sen. Ted Cruz of Texas who has held up dozens of unrelated diplomatic nominations to protest the Biden administration’s policies on Nord Stream 2. Other lawmakers have raised concerns that Russia could use energy supplies to pressure Europe and are working to include language in the Defense Authorization Act to increase sanctions on the project.
US considering sending extra weaponry to Ukraine as fears mount over potential Russian invasion
“Today’s designations will do absolutely nothing to stop Nord Stream 2,” said Rep. Michael McCaul of Texas, the leading Republican on the House Foreign Affairs Committee. “I urge the Senate to adopt my bipartisan NDAA amendment with Representative Marcy Kaptur that expands Nord Stream 2 sanctions. We must act now to ensure gas never flows through this Russian malign influence project.”
Nord Stream 2 is one of several pipelines that Russia has laid underwater in the Black Sea and Baltic Sea to replace pipelines that that run through eastern Europe. Analysts and lawmakers have raised concerns because the new system allows Russia to create different gas flows for eastern Europe and western Europe and could allow Moscow to selectively target countries such as Ukraine with energy cutoffs.
Bypassing eastern European countries also means those nations would be deprived of transit fees Russia would otherwise pay for the pipeline to cross their territories.
A State Department spokesman said that the administration is working with Germany, Ukraine, and other allies and partners to implement a July agreement to help Ukraine diversify its energy supplies with an emphasis on clean and sustainable energy.
“The package of measures detailed in the joint statement provides at least $245 million in new funding to help Ukraine diversify its energy resources,” the spokesman said. “It also commits Germany to utilize all available leverage to facilitate an extension of Ukraine’s gas transit agreement with Russia, which would help to preserve billions of dollars in transit revenues for Ukraine and buy time for Ukraine to eliminate its dependence on Russian gas and transit fees, including with US support.”
Monday’s US sanctions follow last week’s move by Berlin to suspend the certification process for Nord Stream 2 because the Swiss-based group behind the project needed to form a German subsidiary in order to secure an operating license. News of the delay sent European gas prices soaring.