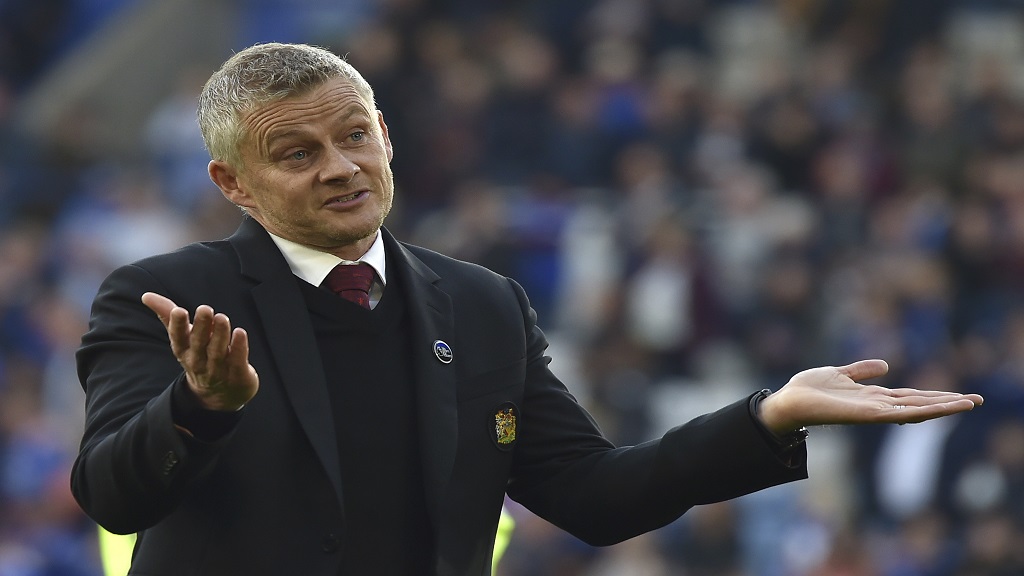 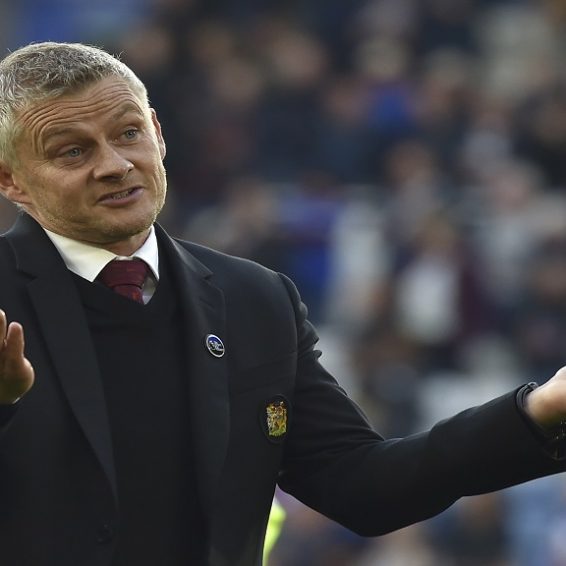 There seemed to be no route to goal for Mohamed Salah when he received the ball at a standing start just inside the area with three opponents around him.

The Liverpool forward is in the form of his life, though, and after a series of feints, deft touches and shoulder drops, Salah somehow created enough room to give himself a sight of goal on his trusty left foot.

That he was going to finish off another staggering individual goal was never in doubt.

“Come on, we all see it. Who is better than him right now?” Liverpool manager Jurgen Klopp posed about Salah after his star player’s latest wonder strike in a 5-0 thrashing of Watford in the English Premier League (EPL) on Saturday.

“We don’t have to talk about what (Cristiano) Ronaldo and (Lionel) Messi did for world football, and how long they were really dominant. But in the moment it’s clear there is nobody better than him (Salah).”

Salah in this kind of form — he has scored in each of his last eight games for Liverpool — is the last player Ronaldo and his current team, Manchester United, will want to face given the sad state of their defense.

United will head into next weekend’s match at Old Trafford against archrival Liverpool reeling from a 4-2 loss at Leicester that raised more questions about the direction the team is heading under Ole Gunnar Solskjaer.

In their last seven games in all competitions, United have won just twice — and they came courtesy of winning goals in the 89th minute in one and the fifth minute of stoppage time in the other.

Solskjaer suggested the loss at King Power Stadium, thanks to late goals by Jamie Vardy and Patson Daka, could spark something of an overhaul in his side.

“We have had too many games where we have lost points, so we need to look at the whole set-up and balance of the team,” Solskjaer said, “and maybe something has to give.”

A four-point gap has opened up between United, which dropped to fifth, and second-placed Liverpool, which remained a point behind Chelsea after their hard-fought 1-0 win at Brentford.

The magnificence of Salah’s 54th-minute goal — first there was a deft touch, then a roll of the ball with his studs, before a dummy to set up space for a ruthless finish into the bottom corner — was comparable to his solo strike against Manchester City before the international break that was regarded as one of the Premier League’s great goals.

It managed to overshadow a hat trick scored by Roberto Firmino against Watford to add to the opener by Sadio Mane, which arrived following an outside-of-the-boot pass from Salah.

It proved to be a tough first game in charge of Watford for 69-year-old Claudio Ranieri, who took control of his fourth English club last week.

Watford had just 16 per cent possession in the first half at Vicarage Road.

Man United’s record 29-game unbeaten run away from home in the Premier League came to an end against Leicester.

United had just made it 2-2 in the 82nd minute through fit-again Marcus Rashford, on as a substitute for his first appearance of the season, when Vardy scored within seconds of the restart with a fierce shot into the top corner.

Daka then scored his first Premier League goal in stoppage time as United lost away for the first time since January 2020.

United went ahead in the 19th through Mason Greenwood’s long-range strike that flew in off the post, only for Youri Tielemans to equalize with an exquisite chip into the far top corner.

Caglar Soyuncu put Leicester in front for the first time with a close-range effort to spark a frantic finale that saw four goals scored in 13 minutes.

Man City and Chelsea were forced to work hard for their latest wins.

Goals by Bernardo Silva and Kevin De Bruyne were enough for City to beat Burnley, which had lost 5-0 in each of their last four trips to Etihad Stadium but put up a better fight this time.

In the late game, Chelsea weathered a late bombardment on their goal by Brentford to hold out for a victory secured by Ben Chilwell’s rising shot in the 45th.

Brighton make up the top four after moving a point ahead of United thanks to a 0-0 at Norwich.

Wolverhampton produced the comeback of the day, scoring three times from the 80th minute to beat Villa 3-2 from 2-0 down.

Southampton beat Leeds 1-0 in the other game, earning their first win of the season.