Marion Hall Announces Collab With Shenseea: “it’s not even a gospel song” 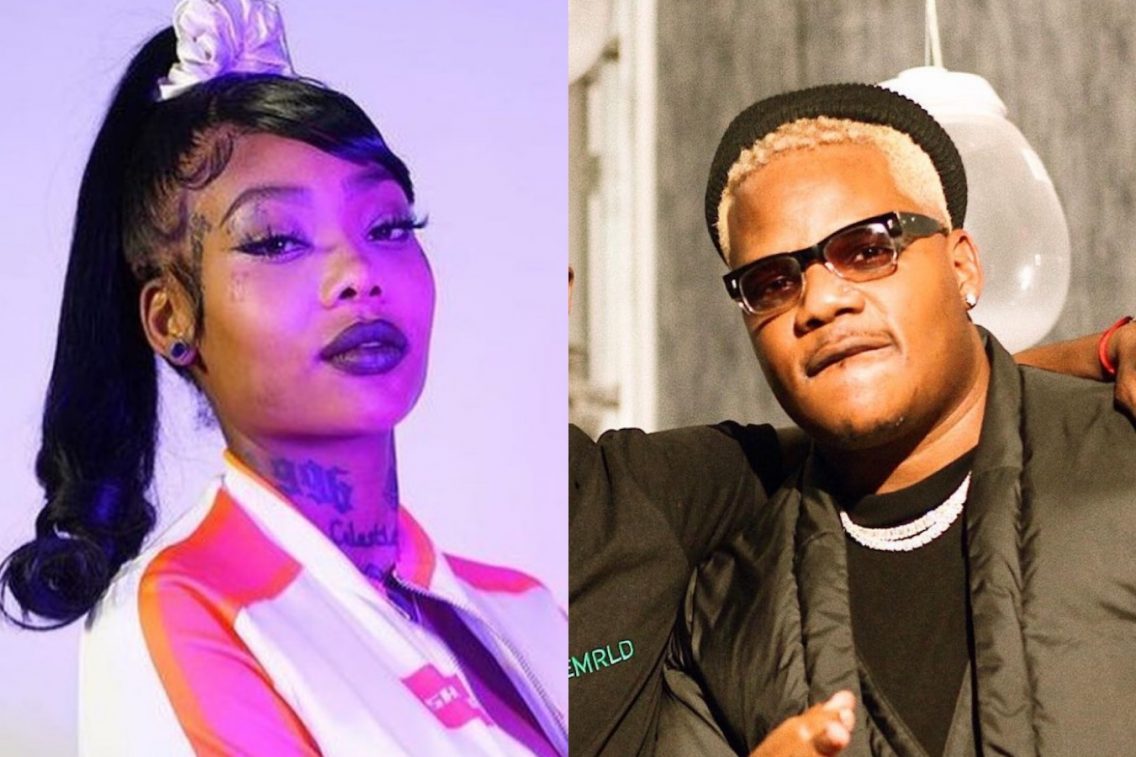 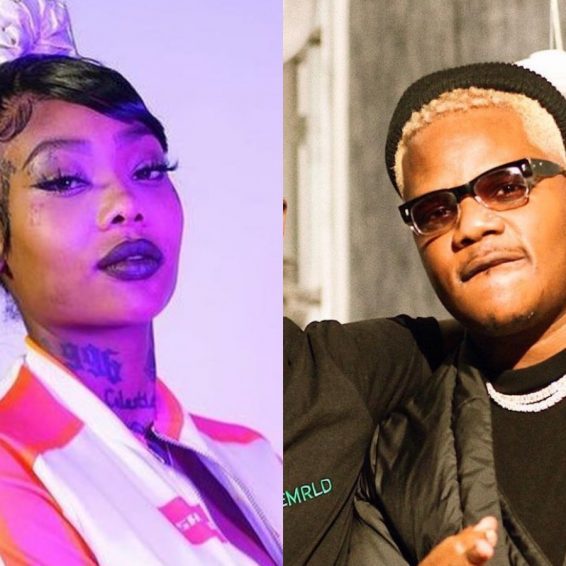 The music producer, who has been the penman behind Summer Walker’s latest hit album Still Over It says that the award-winning artist did not want to refer to herself as 4th baby mama- the name of the hit single on her album.

However, Sean Garrett says that after speaking with her and encouraging her to take ownership of the narrative over her life, she agreed. The song is the biggest song on the album, and more so, its popularity is because thousands of women face the same issues in their own lives.

“She gon get mad at me but she did not f*** with the fourth baby mama title at all and that was the reason we put on the song, we had the prelude because I kept saying to her that it was important for her to address that, you know what I’m saying, instead of somebody else controlling her narrative.”

Garrett went on to say that he is impressed by Walker’s ability to influence people and the impact her music has, and even though her music can be raw and bare the issues in her private life, she connected with people because of it.

“Unfortunately it is what it is, it’s her reality and it’s her narrative. So what I want to say about the album is that we were trying to write songs and create records that was her life but it also was about her relating to, like she is in a very pivotal role and place in her life… She’s the first artist that I’ve seen with this type of impact, this generation of people that really love to hear what she has to say because she doesn’t say a lot and when she does say it, it means something, that’s true art and true connection with people.”

The song “4th Baby Mama” took jabs at Walker’s emotional rollercoaster relationship with her former producer and baby father, London On Da Track, who she accused of cheating on her and deserting her during her pregnancy with her daughter.

Cardi B, Cuban Doll Reignite Beef On Twitter Over Offset Cheating In 2018

The song also takes a swipe at London’s mother, who she says did not discipline her son properly growing up, and she would turn a blind eye to his shortcomings in favor of lavish gifts and trips.

She also references the drama with London’s other baby mamas, who always beef with her over the producer.

London has since moved on and is sharing snippets of her healing journey and new relationship where she appears happy.