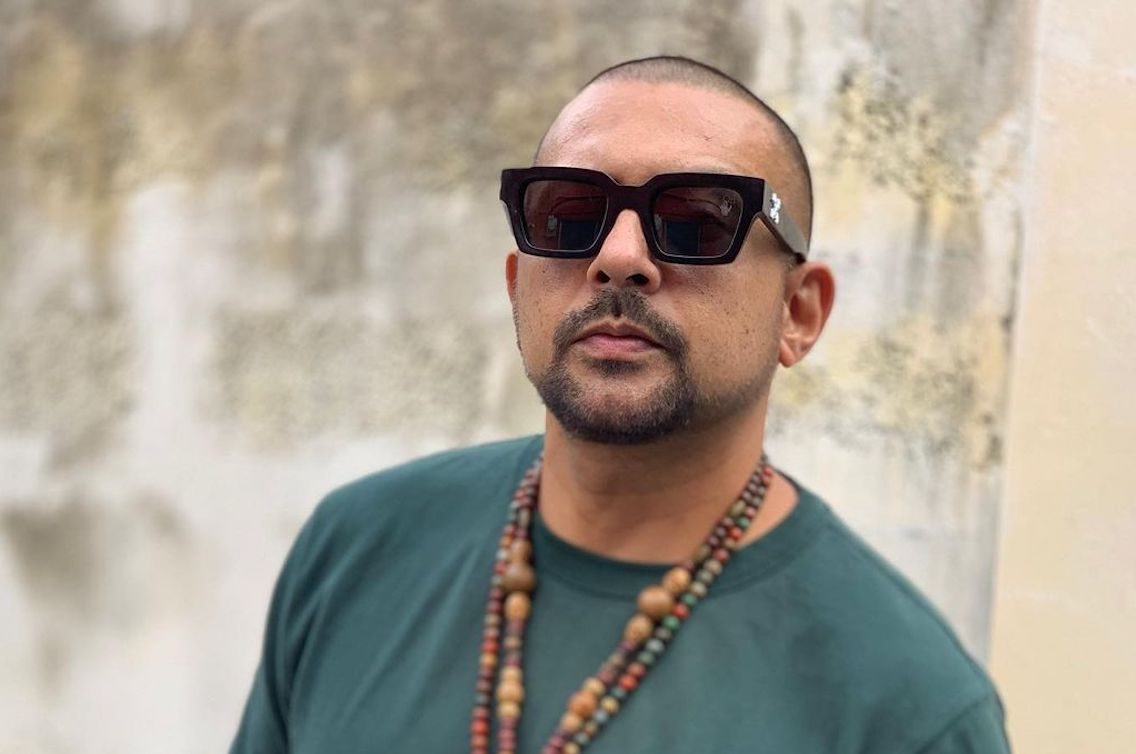 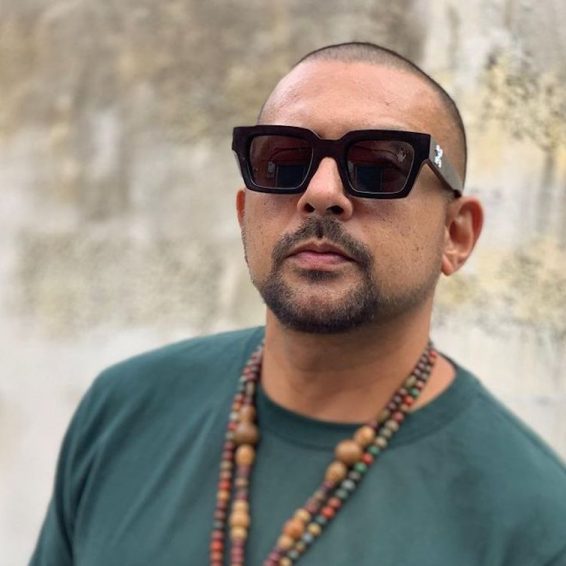 Veteran deejay Sean Paul hopes that Spice’s debut album 10 being nominated for a Grammy will inspire and encourage more women in the genre. That’s because he believes that her inclusion will help the hard-working females of the genre to gain more recognition.

While speaking with the STAR, he made the comments following his nomination for a Grammy in the Best Reggae Album category for his work, Live N Livin. The “Temperature” singer also said that he believes women have been holding down the genre for the last few years. He saluted women in dancehall, saying they deserve more recognition for their tireless work.

While Spice’s achievement is quite remarkable, Sean Paul also took the time to recognize some other female deejays who have been putting in the work. He made special mention of Ce’Cile, Ishawna, Shenseea, Jada Kingdom, and Ishawna. Among other names he mentioned were 2020 Grammy Award winner Koffee, Lila Ike, Jaz Elise, Naomi Cowan, and Sevana.

Of course, Sean Paul admitted that he couldn’t shout out every female deejay in dancehall, but he was sure to add that “a lot of women have stepped up their game. The bigger story is that they are not only being noticed but they are being heard a lot more and causing an impact.”

What was notable about this current time for female deejays is that they are finally being more recognized as significant contributors to the genre. Many times women performers are noticed for their stage show or a few songs, but now almost everything they put out is getting major airplay, the nine-time Grammy nominee said. Their recognition has been a long time coming, he added.

“That is the most exciting thing happening right now. Big up to the ladies!” he added.

Speaking on his own Grammy nomination, Sean Paul revealed that this one was special because he tried to represent a hardcore dancehall. The album’s focus was on unity, a theme that he has been pushing throughout 2021. So much so that his album features a wide range of artists, including veterans and newbies.

Some of the notable names on the album include Buju Banton, Serani, Govana, Busy Signal, Mavado, Skillibeng, Masicka, Chi Ching Ching, Intence, and Squash. He was also adamant about supporting local talent for the album.

“Everyone I worked with from my engineers to the producers to the artistes, even the person who did the artwork is Jamaican. It was really a collaborative effort and I’m proud of the recognition we all received. With this album, I wanted to show my genre that we need to do more collaborative work and less confrontation,” he added.

Another reason that the nomination might be special to him is that this album is the first one to be released on his own Dutty Rock Productions label. It may be a multiple award year for him, as well as he’s also in line for a MOBO Award along with six other Jamaican acts in the Best Reggae Act for 2021. He will go up against three ladies for that award, including Spice, Lila Ike, and Shenseea. Skillibeng and Popcaan are the other two artists in contention for the award.

Always on the grind, Sean Paul is still working away at new music as well. He recently put out a new single with Sia called “Dynamite.” SP shared that he is hoping to bring that one home and that no matter what the results, he’s just proud to be representing Jamaican culture on a global level.

In addition to this, next year, he is expected to drop another album, called Scorcher. That album will be released under Island Records and is expected to have features from international acts like Gwen Stefani, Sia, and Stylo G.