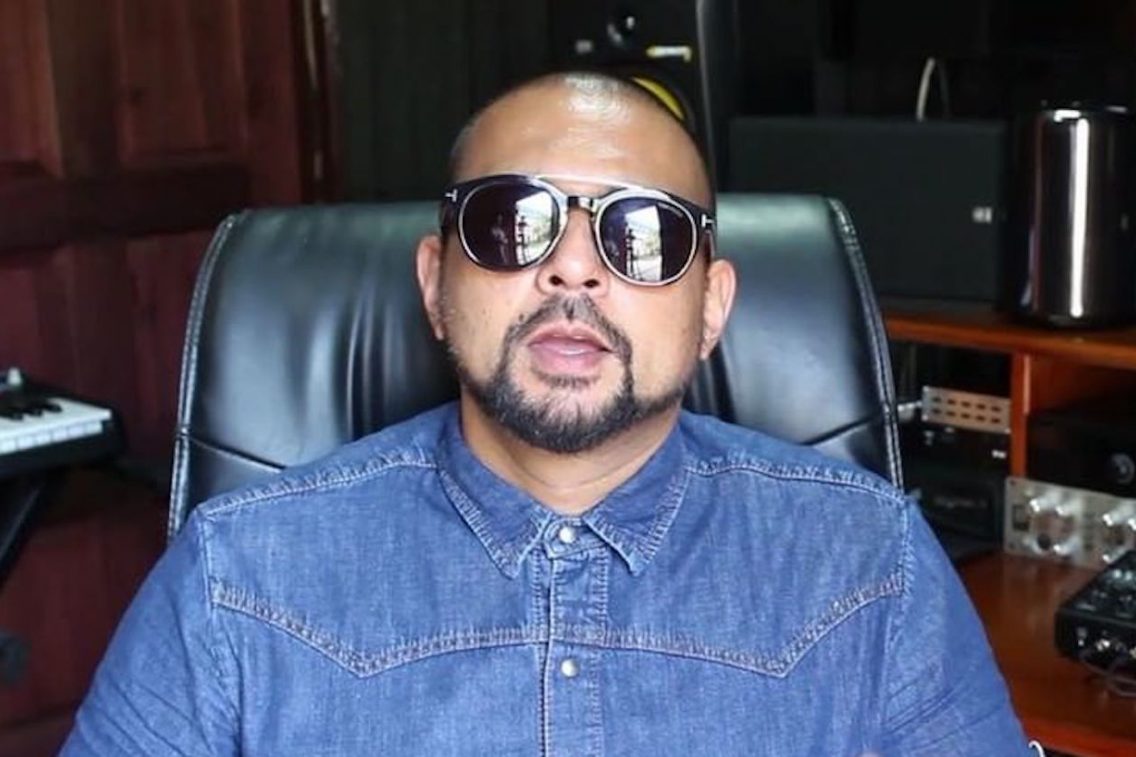 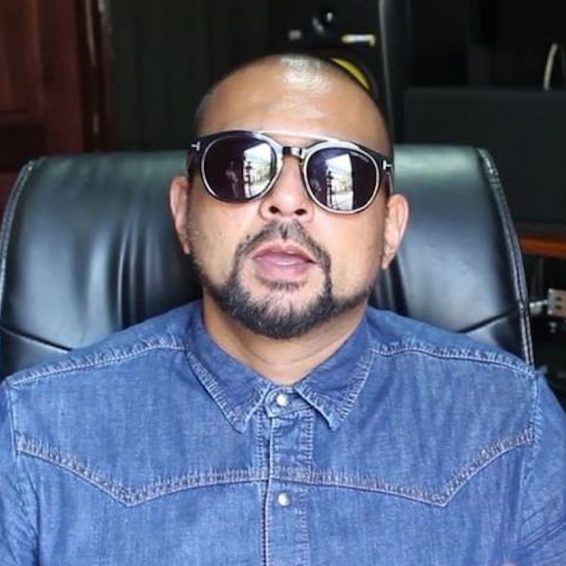 Sean Paul is opening up about one of the biggest highlights of his career.

Surprisingly, the dancehall legend says winning an American Music Award in 2006 for Favorite Pop/Rock Male Artist. SP shared the details of the wild night during his recent interview with Abbie McCarthy on the Celebrity Search Engine podcast on Spotify.

Sean Paul has been doing a lot of media runs during his downtime as the world slows down and he’s spending more time at home with his wife and two young kids. But ever so often, he dropped by a media house for a quick interview shedding some light on milestones of his career, as well as sharing some never before heard stories.

Paul attribute winning an American Music Award as one of the highlights of his career because, of course, not many Caribbean artists have been nominated in that category. Even at the height of his career, winning an AMA was a monumental achievement, although he admitted that his Grammy win was also one of them.

“I found myself in the party with Suge Knight on one side of me and Flavor Flav on the other side of me, and Paris Hilton and Britney Spears was dancing on a pole in front of us,” SP said. “I was like ‘what is this day’.”

“It was nuts to me that music had taken me to such places and those have been some of the good highlights as in big accolades like the American Music Award or something that no one else knew happened after,” he continues. “It’s been an amazing ride and world wind.”

Sean Paul is one of the most commercially successful dancehall artists in the history of the genre. Aside from his vast catalogs of hits and Billboard charting singles, the dancehall legend won a Grammy Award for Best Reggae Album for Dutty Rock in 2004. He has also picked up awards at the Soul Train Awards, MTV Video Music Awards, MOBO, and BET Hip Hop Awards.

Sean Paul has a whopping 19 entries on the Billboard Hot 100 Chart with four songs peaking at No. 1, the most for any dancehall artist.

Aside from doing interviews and teaching his 4-year-old son how to play video games, Sean Paul has been cooking in the studio. On Friday, October 22, he will release a new single, “Dynamite”, with his longtime collaborator Sia. The two previously collaborated on “Cheap Thrills“, which peaked at No. 1 on the Hot 100 chart in August 2016 and was named Billboard Song of the Summer.