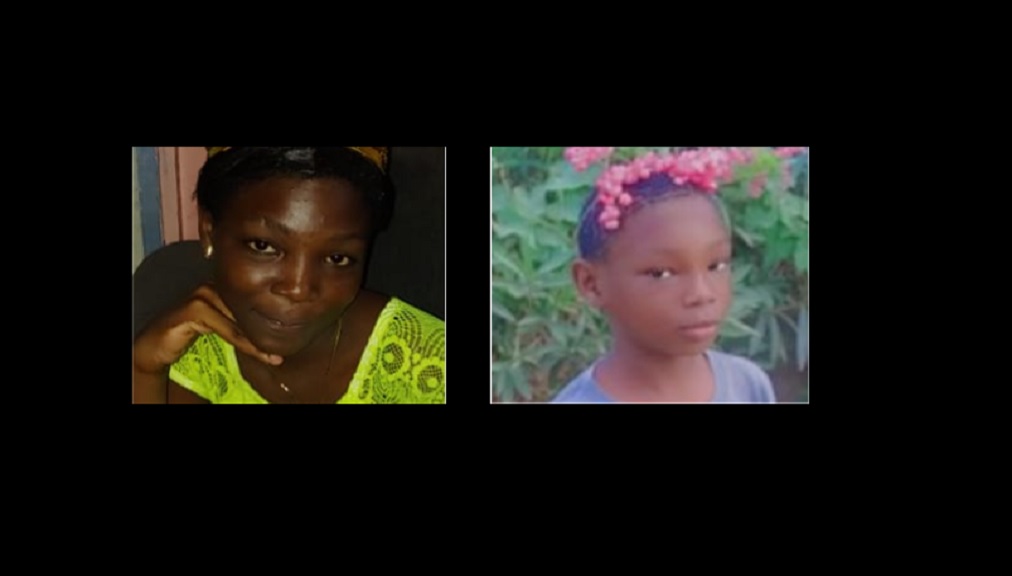 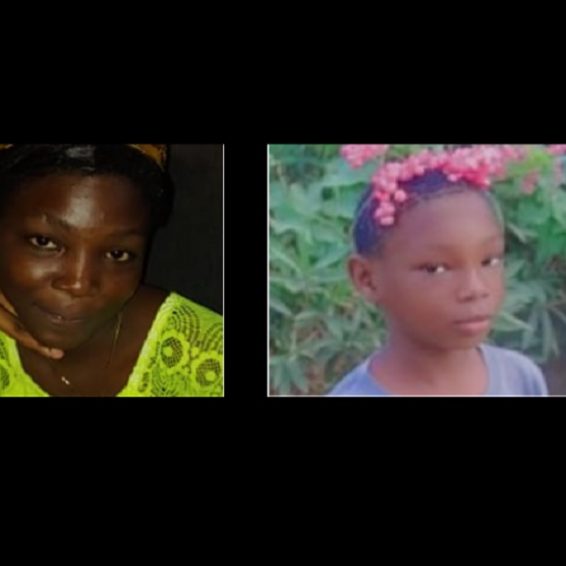 Police and family members have launched a search for two children, a 13-year-old girl and her nine-year-old brother from Old Harbour, St Catherine who have been missing since Monday, November 8.

Reports from the Old Harbour Police are that Rohana, who celebrated her birthday on Sunday, November 7, left home with her brother to purchase cake in the Old Harbour Town centre at about 11:00 am an alarm was raised when neither child returned home.

Anyone knowing the whereabouts of Rohana and Rohan Bryan is asked to contact the Old Harbour Police at 876-943-7799, Police 119 emergency number or the nearest police station.