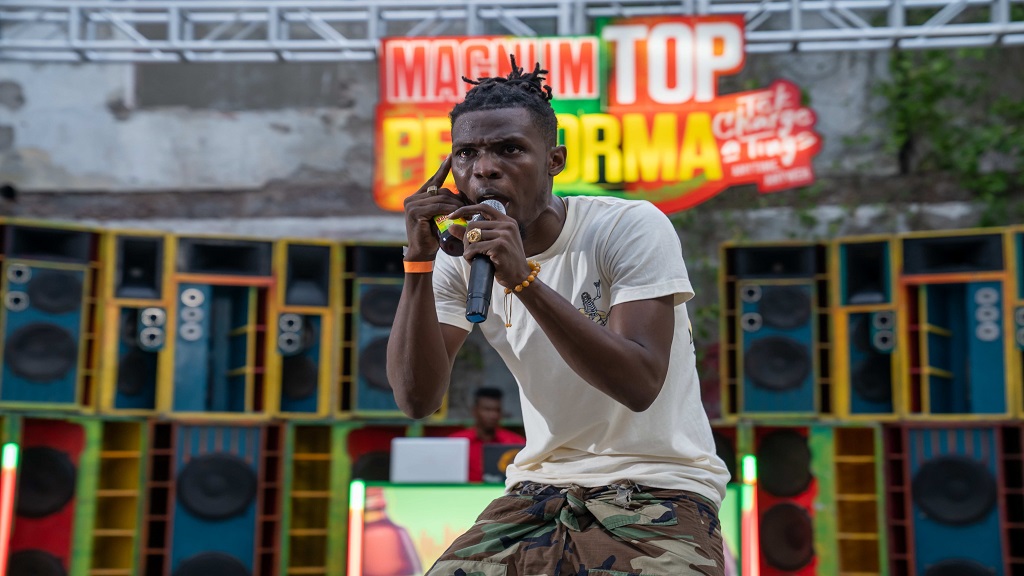 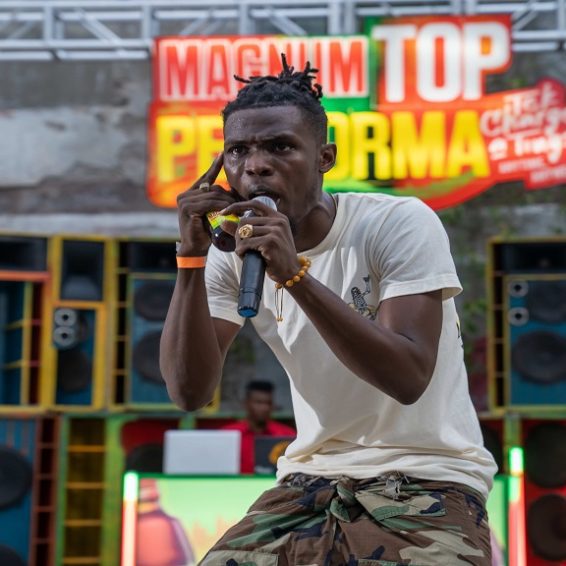 Round after round, the participants have brought their A-game, demonstrating just how determined they are to make it to the top. Now it is coming down to the wire, and four semi-finalists have been announced.

Magnum’s Top Performa is being undertaken in collaboration with music producer and artiste manager Romeich Major to unveil the next big dancehall act.

“They are good artistes. I’m happy with the four who have advanced to the semi-final round. Big up to all the other contestants who passed through the competition, continue putting in the work. But me know the semi-finals nah go normal,” he said.

Competing in the two-part semi-finals are Tatik, King Calie, Prince Saj and Jase.

Tatik and King Calie will face off first on November 18; while, Prince Saj and Jase will compete in semi-final part two on November 25.

At this stage, the contestants are in high spirits and are focused on winning.

Tatik, who has been known for high levels of confidence throughout the competition, said he has no doubt he will be successful in Top Performa.

“The competitor, I don’t see him as a threat- good artiste though. I know I will be the winner of this competition,” he said.

Declaring himself as the “king,” his opponent King Callie had this to say:

“I am not nervous about the semi-finals and the competitor, I think he is a very good artiste and he’s been doing [music] for quite some time and a few other competitions, so no doubt that he is a well-rounded artiste. But like I said, I spent years preparing for this so, there is no fear,” he said confidently.

Jase also declared that he is focused on the Top Performa crown.

“I don’t feel any way about who I’m, going up against, my mind is more focused on writing my songs, learning my songs to give a good performance and to deliver them properly so people can vote for me,” he shared.

Viewers are reminded that the show starts, and voting begins every Thursday at 6 pm. The show is aired on www.Magnumhub.tv and Instagram @magnumtonicwine.

At the end of the competition, the winner will walk away with $1 million and a music video and song produced by Romeich.

The second-place winner will receive $300,000 and a feature on a compilation riddim from Romeich, while the semi-final runners-up will receive $100,000 each.