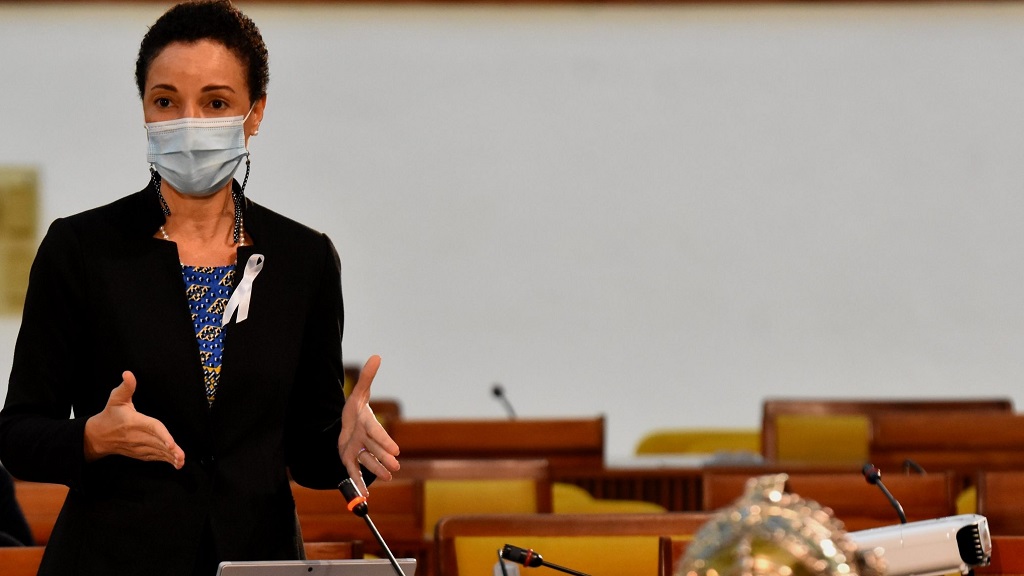 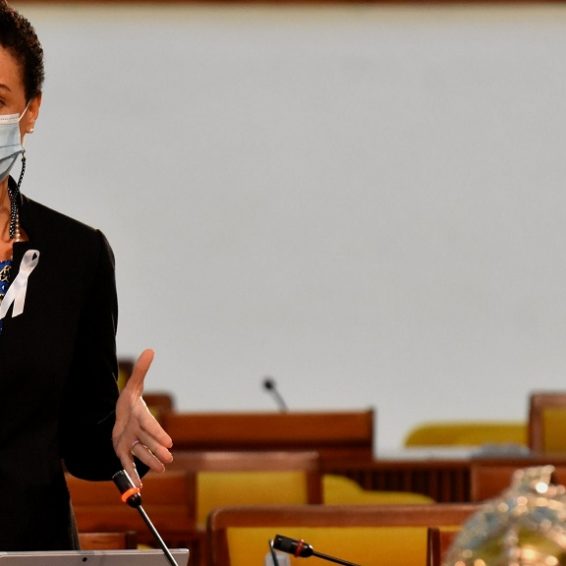 The Senate on Friday, October 22 approved the Companies (Amendment) Act, 2021, to allow a company in Jamaica to hold general meetings in a hybrid format, that is in-person and virtually, or as completely electronic meetings.

The legislation was passed with three amendments.

“Ultimately, this helps to keep companies providing service to the people of Jamaica. It helps keeping people employed and, therefore, it helps support the livelihood of families, and this in turn supports our mandate of building back better and stronger,” she said, adding that the Government is cognisant of its responsibility to maintain an enabling business environment while managing the pandemic.

Johnson Smith pointed out that the restrictions under the Disaster Risk Management Act (DRMA) prevented many companies from holding annual general meetings within 15 months of their last meeting, as mandated by Section 126, Subsection 1 of the Companies Act.

The DRMA Enforcement Measures Order 2021 includes a restriction on public gatherings and requires persons to maintain various distances apart from each other as part of COVID-19 prevention measures.

Johnson Smith said since many companies have more shareholders than the number of persons permitted by the DRMA to gather, some companies were unable to hold in-person general meetings in compliance with the Act.

She noted that without permission from the Supreme Court to hold a meeting with a mixed modality, companies have been left open to the possibility of being held in breach of the requirement for holding their annual general meetings (AGMs).

“With these considerations in mind, a decision was taken to amend the Companies Act in order to provide for the holding of any general meeting, such as an annual general meeting or an extraordinary general meeting, as a virtual-only meeting completely electronic or a hybrid meeting – a combination of in-person and virtual – where this is not expressly prohibited by the articles of a company,” she further informed.

Johnson Smith said the Bill also seeks to empower the Registrar of Companies to grant an extension of time for the holding of an annual general meeting on the application of a director of a company or any member who is entitled to vote at the meeting, where an order has been made under the DRMA or a proclamation has been made by the governor-general declaring a period of public disaster or a period of public emergency under Section 20 of the Constitution of Jamaica.

She added too, that it will provide for conditions necessary for the holding of hybrid meetings or completely electronic meetings, which ensures participation of all members in attendance.

In supporting the amendments, Opposition Senator, Sophia Fraser Binns, said they are relevant and important.

“Recent events have really caused us to take a second look at how we undertake business generally, and specific to this purpose, how we have our annual general meetings,” she said.

Fraser Binns noted too, that the Bill will put to rest questions surrounding the legality of meetings being convened.