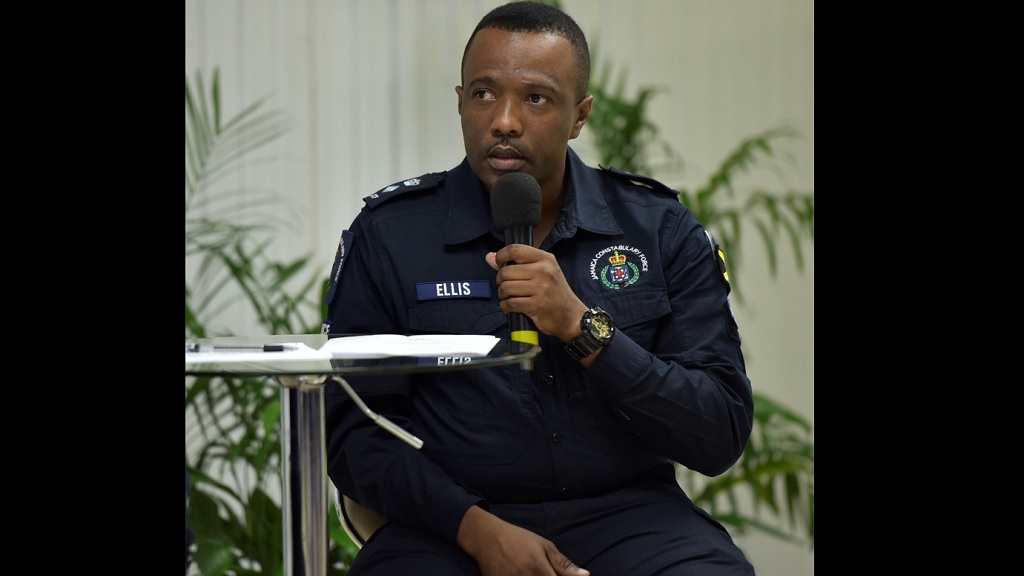 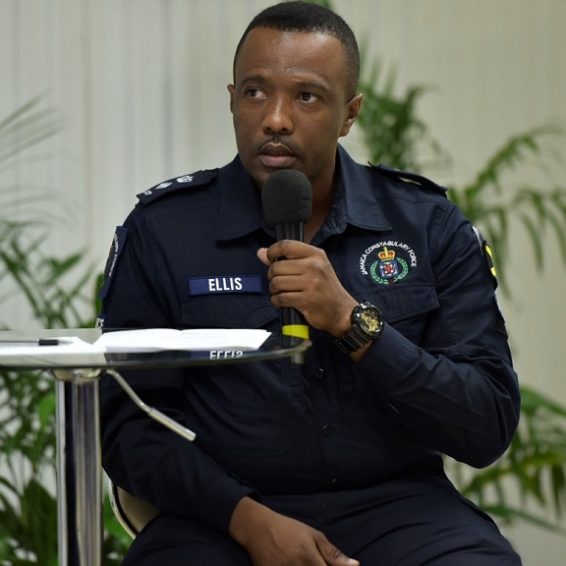 The Jamaica Constabulary Force (JCF) is reporting reduction in crimes in areas where the states of emergency (SOEs) have been imposed.

The SOEs have been declared in St Andrew South, Kingston West, Kingston Central and Kingston East in the Corporate Area, and St James, Hanover and Westmoreland.

Speaking at the JCF virtual stakeholder forum on Wednesday (November 24), head of the Kingston Central Police Division, Superintendent Maldria Jones-Williams, said since the start of the SOE, there has been no murder in the area.

“The last 10 days we have not had a murder. We have ramped up our operational activities. We have started more community engagements. The residents are more willing to speak to us now, since many of the gang members are out of the space. We are also reaching out to our stakeholders and including them in our engagements, and it has really made a difference within the space,” Superintendent Jones-Williams said.

She informed that several of the gang members have been displaced since the imposition of the SOE, and “we are following up on the displacement”.

For his part, head of the St Andrew South Police Division, Superintendent Damion Manderson, also noted that criminals have been displaced and that citizens are now more willing to provide information to the police.

“You find that when criminal gang members are displaced from their comfort zone where they had support in terms of firepower and personnel around them, they tend to go to places where they have to keep quiet because it’s not their playground, it’s not the areas where they are dominant in,” Manderson said.

“The fear factor is sometimes overlooked by many, but you find that when these individuals are either in detention or arrested or displaced elsewhere, it opens the community to breathe… the relationship between the police and the community then grows and you build on that, and you find that much more statements can be collected. People are more willing to speak to us and people are more willing to partner with us,” he added.

Manderson further informed that since the SOE, the police detained individuals where intelligence indicated that they are involved in criminal activities, including murders.

Meanwhile, Senior Superintendent Vernon Ellis, who heads the St James division, said the SOE has been effective, adding that it “is even more effective when it is applied on a long-term basis”.

He said that under the previous SOE in St James, the police were able to do a lot of intervention in communities.

“Persons just decided that we have had enough of this. We saw where we were able to create better networks during this process. The recovery of weapons is very consistent with the community-based initiative that we are having,” Ellis said.