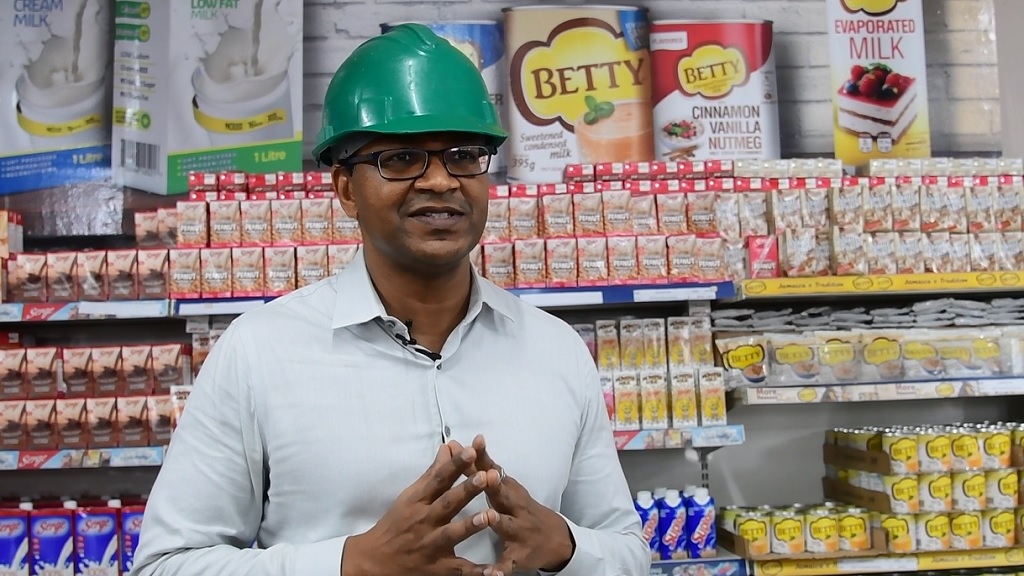 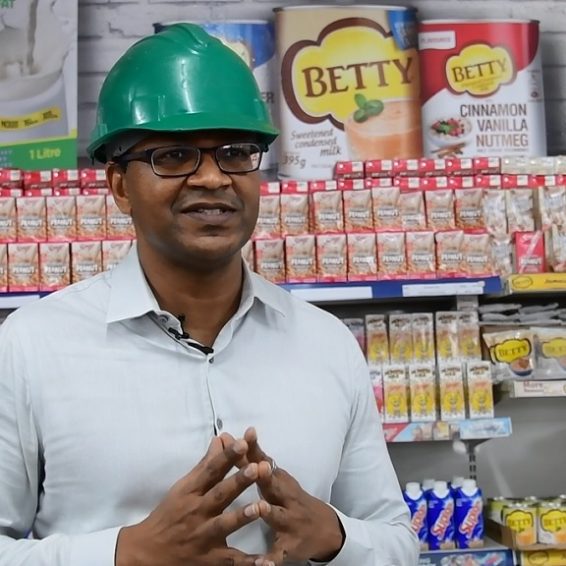 Seprod has added a new warehouse as part of its response following a fire at one of its facilities last month.

The manufacturer operated four warehouses before the recent fire.

“We are pleased to advise that the company has signed a lease for a 100,000 square foot warehouse in a great location which adequately replaces the destroyed warehouse,” Seprod stated in its financial results.

“The leased warehouse is now operational, and this will ensure that there is no interruption in our ability to receive, store and distribute goods.”

Fire gutted one of its warehouses operated through its subsidiary Facey Commodity Company Limited on Saturday, October 9. The cause of the fire is being investigated, the company stated in the financial results.

“The property and its contents are adequately insured, and discussions regarding settlement of insurance claims are underway,” said the company.

Seprod added that the loss in goods and property was significant but thanked its staff for support.

The financials at the company are also taking a hit.

“This decline must be put in context, as in third-quarter 2020, the group recorded a one-off gain of $762 million from the sale of a property. With the exception of this one-off gain in the prior period, the net profit for third-quarter 2021 represents an increase of $75 million or 18 per cent versus the corresponding period in 2020,” said Seprod in the financial results.