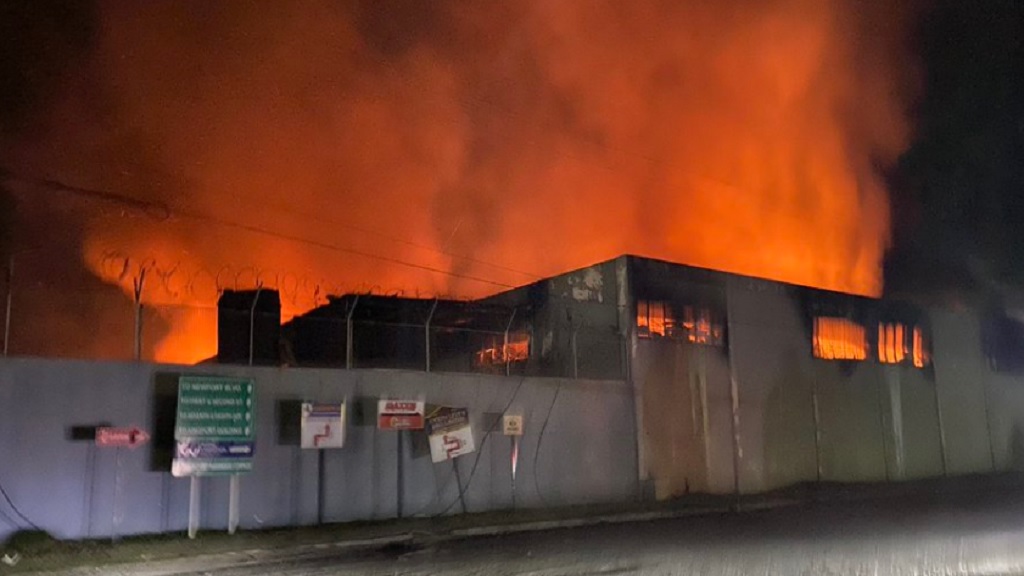 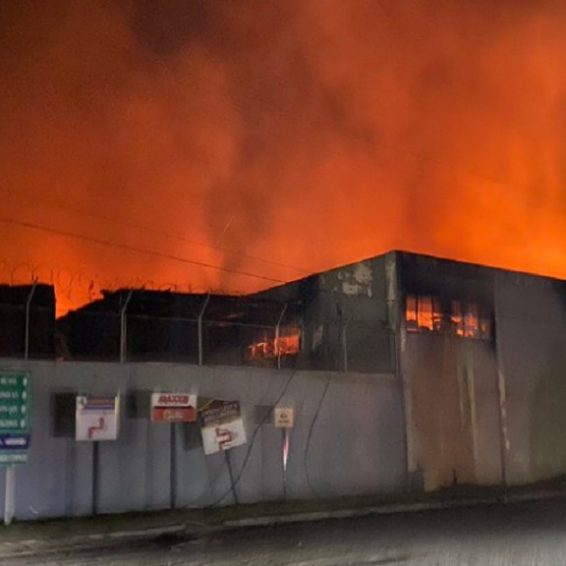 Facey Commodity Company Limited, a subsidiary of the Seprod Group, has implemented several strategies to compensate for goods lost in a fire earlier this month. Among them is the expedited clearance of goods from the wharf.

Facey is one of the largest distribution companies in the Caribbean and the Central American region, operating in over 30 countries. Its consumer division was sold to Seprod Limited by Musson in 2018.

On the evening of Saturday, October 6, 2021, there was a fire at one of Facey Commodity Company Limited’s four food distribution facilities.

To quickly replace the goods that were lost, the manufacturing entities of the Seprod Group have increased production, Seprod said via a notice on the Jamaica Stock Exchange this week.

The company’s external suppliers have also responded to orders brought forward and have commenced delivery, and the process of clearing goods currently on the port has been expedited.

The cause of the fire is being investigated and is not yet known. The property and its contents are adequately insured, and discussions regarding settlement of insurance claims are underway, Seprod stated.

Facey has continued operating by utilising its other distribution facilities.

The company is also in advanced discussions to secure suitable temporary warehouse space to replace the space lost.

Seprod paid US$53.8 million to acquire Facey Consumer, including US$16 million in cash.