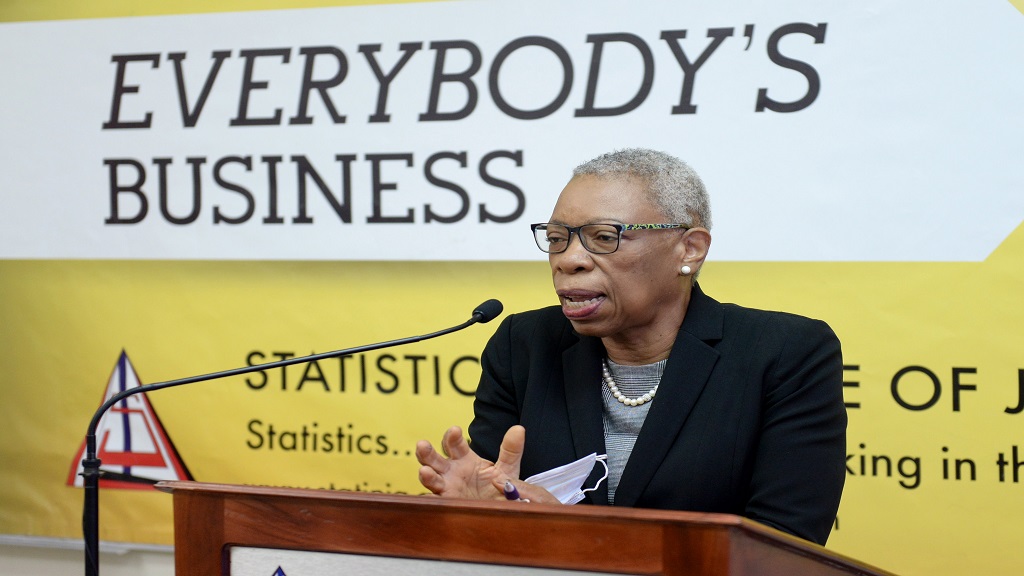 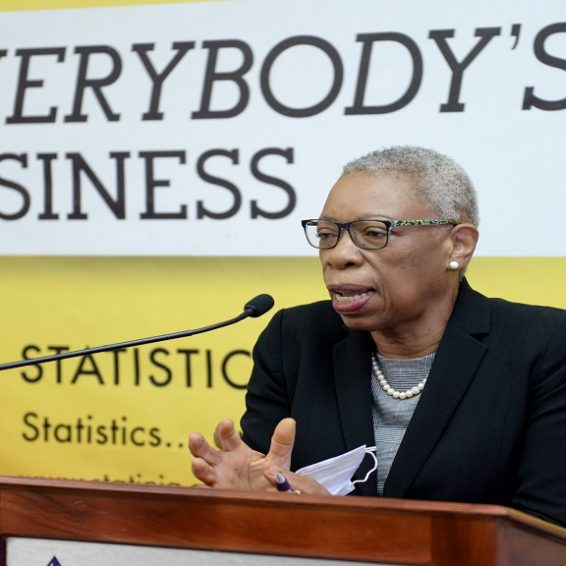 Jamaica’s Gross Domestic Product (GDP) grew by 14.2 per cent for the second quarter of this financial year, compared to the similar period last year.

According to the Statistical Institute of Jamaica (STATIN), the growth was, however, tempered by the 18.4 per cent decline the economy suffered last year because of measures implemented to curb the spread of COVID-19.

STATIN’s Director General, Carol Coy, speaking at an online press conference on Wednesday, said the relaxation of the COVID-19 measures was the main factor that impacted the growth for the second quarter this year.

“Such measures included a reduction in curfew hours, an easing of travel restrictions, which positively impacted commerce and tourism-related activities,” said Coy.

Other factors that were said to have contributed to the growth are favourable weather conditions and the Government’s flood relief programme for farmers.

According to Coy, the services industry grew by 334.6 per cent, while wholesale and retail trade, repairs and installation of machine equipment went up by 19.3 per cent. The goods-producing industry increased by 23.2 per cent for the quarter, with real estate and business renting activities going up by 5.2 per cent.

She added that business activities increased by 5.2 per cent, finance and insurance services by 2.8 per cent, electricity and water supply four per cent, and producers of Government services 0.4 per cent.

Coy stated that a higher output of 17.4 per cent in construction was the top growth for the goods-producing industries, which grew by 12.7 per cent for the period. Agriculture, forestry and fishing increased by 15 per cent, and manufacturing 12.9 per cent.

The mining industry, however, declined by 9.2 per cent, which Coy attributes mainly to a fall in the production of alumina and crude bauxite.