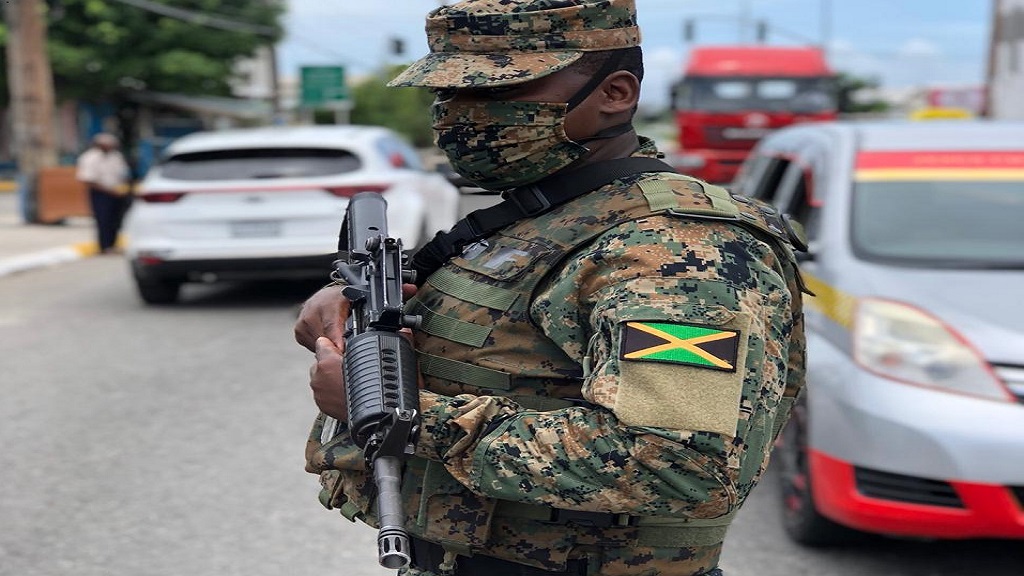 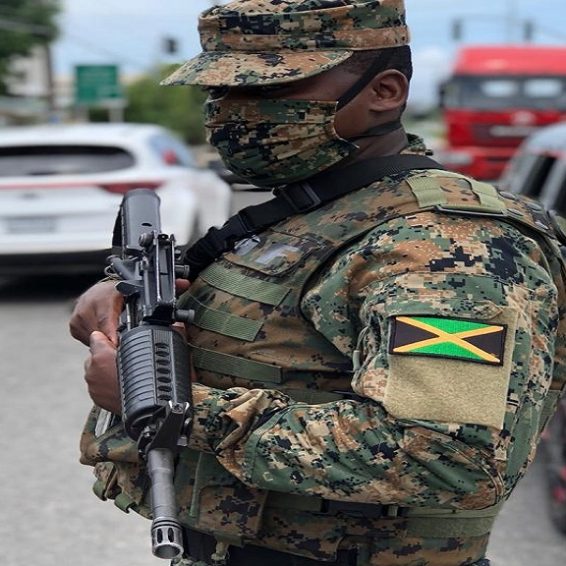 With crime spiralling out of control, the Government has responded by declaring seven states of Emergency (SOEs) across seven police divisions.

The announcement was made by Prime Minister Andrew Holness a press conference at Jamaica House on Sunday morning.

The SOEs were declared in the rural police divisions of St James, Westmoreland and Hanover, and in the Corporate Area in the St Andrew South, Kingston Western, Kingston Central and Kingston Eastern Police divisions.

According to Holness, all the divisions named are of concern as a result of the spikes in the murder rates there.

“All of these divisions have seen increases ranging from 16 per cent to 57 per cent,” he disclosed.

Additionally, he indicated that the four police divisions in the Corporate Area where SOEs have been declared, collectively accounted for 392 murders or 32 per cent of the 1,240 homicides that have been committed in Jamaica so far this year.

Nationally, Anderson said, “As at November 12, 2021, our serious crime data shows that we have an increase in murder, shootings have remained largely flat, but other crimes are trending downwards.

“What this means is that we have a violence problem,” he suggested.

A detailed description of the boundaries is as follows for the Corporate Area SOEs:

NORTH: The northern boundary will start at the westernmost end of the Belvedere to Ferry secondary road, extending in an easterly direction along the Belvedere to Ferry Road & then continue easterly to the foot of Red Hills, at the intersection of Perkins Boulevard, Molynes Road and Red Hills Road. The northern boundary then continues in a south-southeasterly direction along Molynes Road, Seaward Drive, Mimosa Road, Aloe Avenue, Bay Farm Road, Newark Avenue, Elm Crescent, Keesing Avenue, Hagley Park Road, Omara Road and Chisholm Avenue; then onto Maxfield Avenue, Rousseau Road and in an easterly direction on to Lyndhurst Road to its intersection with Slipe Road, then easterly along Torrington Road to Heroes Circle and then continues onto Connolly Avenue, then onto Dames Drive to the intersection with South Camp Road; the boundary then proceeds onto Vineyard Road, Diana Drive to Lexington Avenue and then onto Deanery Road to the intersection with Mountain View Avenue; the boundary then extends easterly along an imaginary irregular line to the shared parish border of St Andrew and St Thomas.

EAST: The eastern boundary continues in a southerly direction along the shared parish border of St Andrew and St Thomas to the coast.

SOUTH: The southern boundary extends westerly along the coast of St Andrew, then along the Kingston coastline to the Kingston Container Terminal and then to the Portmore Causeway Bridge.

WEST: The western boundary continues in a north-westerly direction from the Portmore Causeway Bridge along the Fresh River, then along the shared parish border of St Andrew and St Catherine, west of Riverton, and extends to intersect with the northern boundary at the westernmost end of the Belvedere to Ferry secondary road.

The boundaries for the tri-parish SOEs of St James, Westmoreland and Hanover are:

EAST: The eastern boundary then extends in a southerly direction along the shared parish borders of St James, Trelawny, St Elizabeth and Westmoreland to the coast.

SOUTH: The southern boundary continues along the coast of Westmoreland to the westernmost point of the island at West End in Westmoreland.

WEST: The western boundary then extends in a northerly direction along the coast of Westmoreland and then Hanover to the coast at Lucea in Hanover.