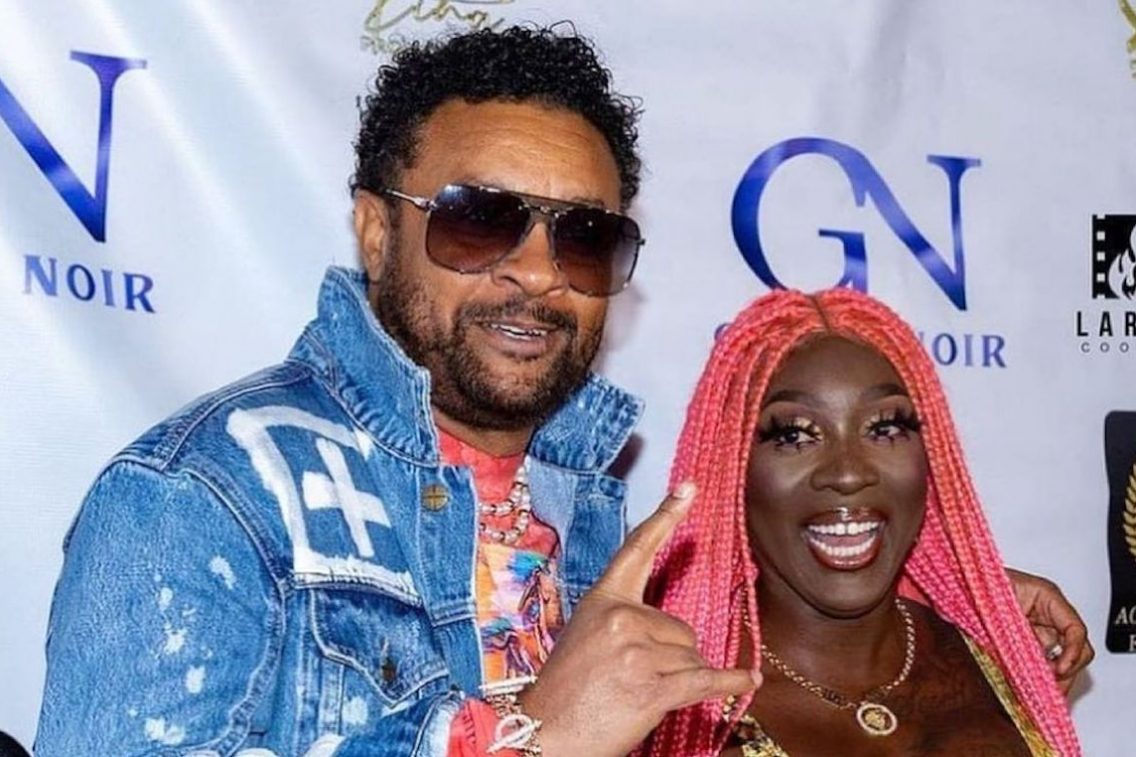 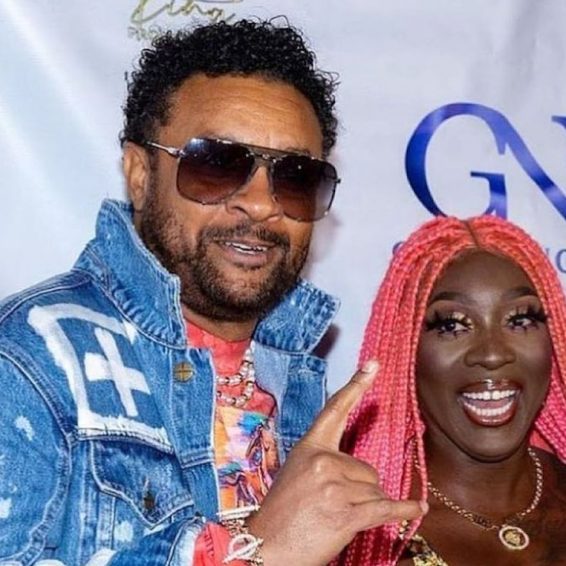 Spice and VP Records deal comes to an end with her final contractual album, 10, says Shaggy.

The Queen of Dancehall is officially an independent artiste as she is out of any label contractual agreements. “Free at last!” Dr. Martin Luther King Jr. may have uttered it first, but now it is Spice’s new refrain as her contract with VP Records draws to an end.

Spice and the record label have had a tumultuous relationship over the years as the “So Me Like It” artiste often accused them of not putting in the effort to advance her career, saying that her meteoric rise over the years has been through her own efforts. Indeed the name of Spice’s album “Ten” is an ode to the number of years she was in the musical wilderness with her record label.

Many see the album’s nomination for a Reggae Grammy as vindication for her since she has said publicly that all she needed was for them to give her the opportunity to produce a quality album, and she would provide everything else.

For “Ten”, Spice turned to the veteran artiste and producer Shaggy who produced and co-wrote some of the tracks, and he even lent his own swag and lyrics to the album’s first single, “Go Down Deh,” which was arguably 2021’s summer anthem with over 34 million views on YouTube.

Though the overall sales of “Ten” were far from huge, Shaggy, in a recent interview with Entertainment Report, chalked it up to poor promotion.

“What we streamed with that album is based on what our deal was,” Shaggy explained. “Listen, this is her last album with VP and I didn’t expect VP to put any more investment into her as they don’t have her for another album. This is her only album and this is the last one. So there is only so much they are going to put into it and if you are going to go to the moon you can’t use a firecracker, you’re gonna need a rocket. So a certain amount of money has to be spent to get the act to the next level. Now Spice has the qualification to do all of that.”

As the album’s executive producer, CEO of Ranch Entertainment, and the vision behind Ten, the Boombastic singer stated that he assisted Spice in getting her freedom as of December 31, 2021, by brokering a deal wherein it was a win-win situation for both parties. The queen of dancehall, he said, will now be free and therefore is shopping around for a new home that will be a great fit for her talent and bubbly personality.

Shaggy says that “Ten” was a resounding success for all involved. He noted, “It set her up for the next move. VP never had her for the next move but we did. We can now put that in place and start working with her to get that done.”

“Go Down Deh,” which is the album’s biggest track, was produced by Shaggy as well as Constantin’ Costi’ Ionita and arranged by Dimitri Silvu. Lending his own artistry alongside Sean Paul to “Go Down Deh,” Shaggy added that it was Spice’s perfect vehicle for connecting with her core dancehall fans while teasing and enticing new fans to come over and have a listen to what she has to offer. He believed so much in her talent and tenacity that he chose to concentrate on Spice and what she needed to get accomplished.

“I personally stayed away from putting out music this year. I really focused on Spice, this whole project was a Spice project. It was a project I was dealing with from before and I had to keep putting it back because of the pandemic. The team at VP was a bit hesitant in trying to come out during the pandemic,” he expressed.

Ten opened at No. 6 on the sales and streaming-driven Billboard Reggae Albums chart. Despite slow sales, it has been building in Europe and has also gained traction in South America due to its ability to cross over into the Reggaeton market.