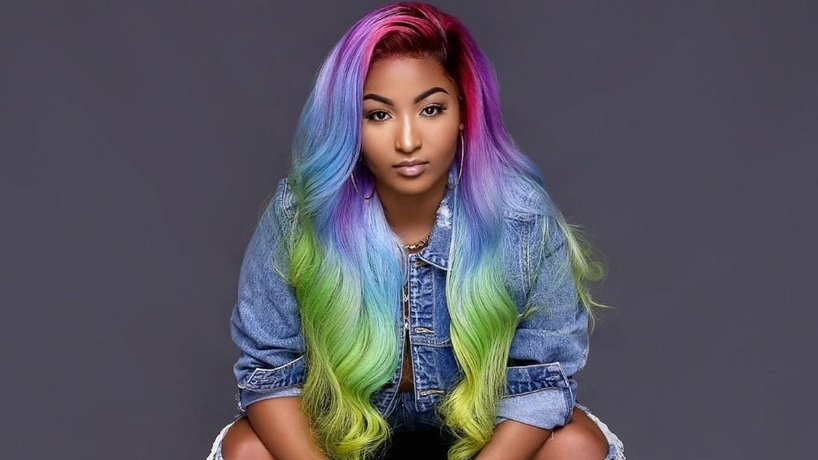 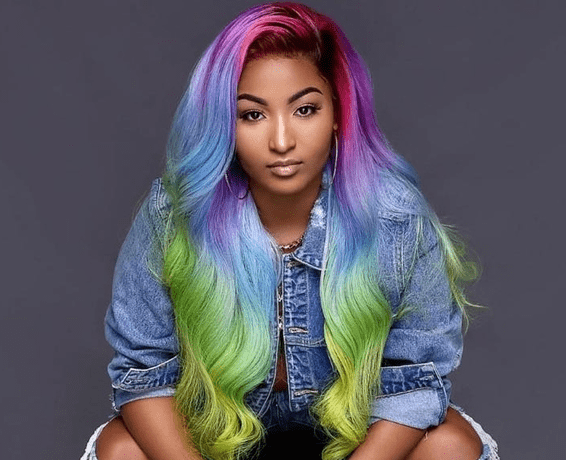 Dancehall star Shenseea is elated that she has copped four Grammy nominations, including for the prestigious Album Of The Year category, due to a change in the rules that now allow credited featured artistes who worked on that album to be automatically nominated.

She was named among the dozens of featured engineers, songwriters, producers, artistes, and mixers who contributed to Kanye West’s ‘Donda’ album, which has given the rapper his first Grammy nomination since ‘Graduation’ in 2007.

“Even when I feel low the blessings continue to flow! Who could it be but God? Had to get up out my bed for this one! 4… Grammy nominations!!!!!!!!!!” the 25-year-old, whose given name is Chinsea Lee, posted on Instagram.

“… I haven’t even released my debut album yet @kanyewest @masego @majorlazer thanks for trusting me on y’all songs ?? #ShenYengz,” she continued.

The nominations for the 64th Grammy Awards were announced on Tuesday and ‘Donda’ is one of the 10 projects vying for Album Of The Year. The Big Four general field categories — Album of the Year, Record of the Year, Song of the Year, and Best New Artist — has grown from eight to 10 nominees each, the result of another rule change.

Shenseea joins compatriot Reggae Grammy winner Mark ‘Buju Banton’ Myrie as a nominee in the Album Of The Year category, as the ‘Gargamel’ was given a nod for West’s ‘Donda’.

Buju Banton was credited on the album for the single ‘Believe What I Say’, while Shenseea was a featured artiste on the tracks, ‘Pure Souls’ and ‘OK OK pt 2’.

The Recording Academy has stipulated that this year, if an album is up for Album Of The Year, then all credited technical and creative contributors who worked on that album are automatically nominated.

WRONG MOVE: Getting rid of dons not the answer — inner-city resident | Loop Jamaica

Previously, the Grammy rule stated that all of these music professionals had to be credited with 33 per cent or more of playing time on the album, to be nominated.

However, the Recording Academy’s rules indicate that featured acts in the genre categories must contribute more than 51 per cent of playing time on the project, to be considered nominated.

The Grammys Awards show will be held on January 31, 2022, at the Staples Centre in Los Angeles.

Shenseea is set to release her debut album in early 2022, under Rvssian’s Rich Immigrants label, a joint venture with Interscope Records.