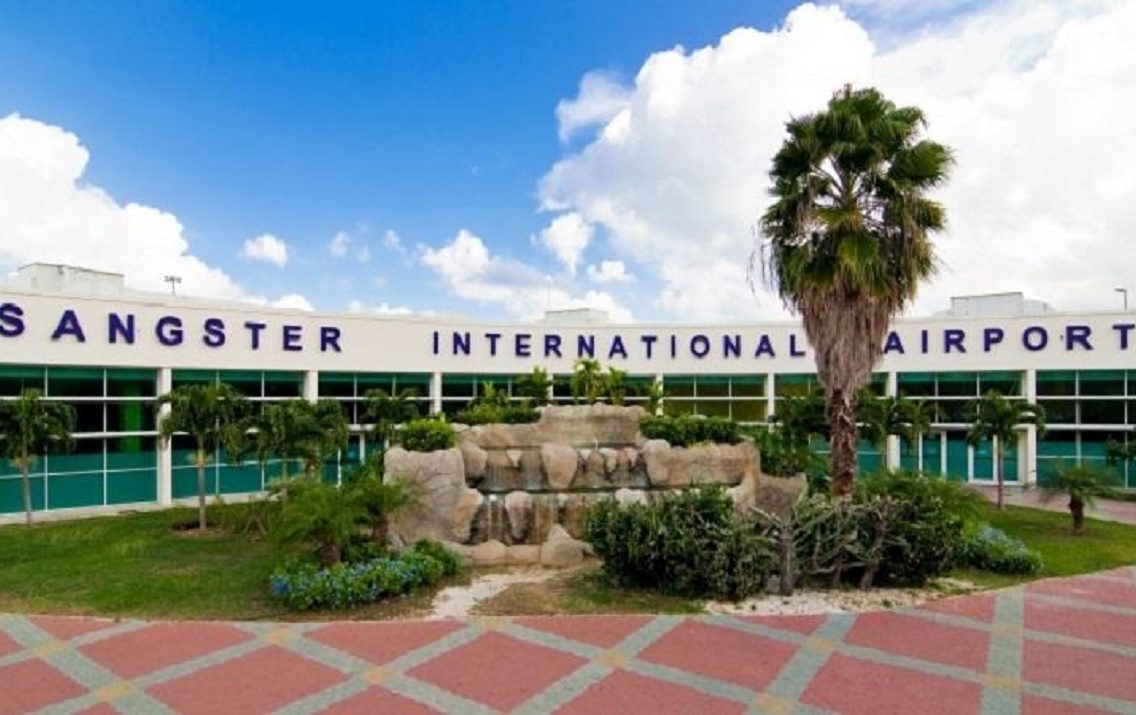 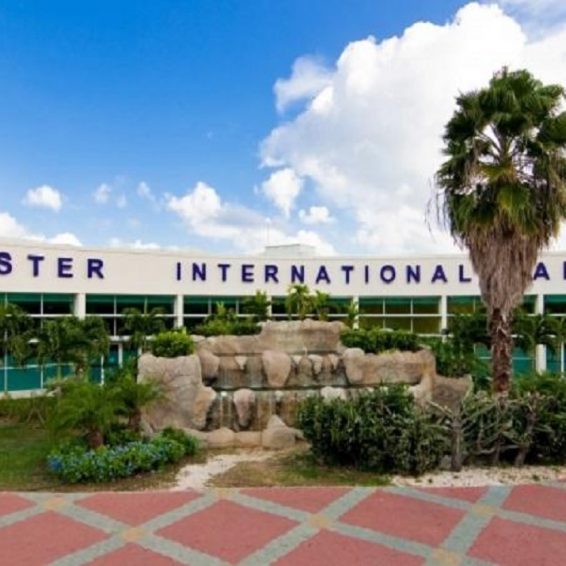 Sangster International Airport (SIA), Jamaica’s leading hospitality gateway to the world, has been named the Caribbean’s Leading Airport for the 14th year by the World Travel Awards (WTA).

SIA was among 13 Caribbean nominees vying for the prestigious award.

The accolade was first bestowed on SIA in 2005, then again in 2009, after which the title has been won by the Montego Bay, St James-based airport every year since.

“Congratulations to Sangster International Airport for once again living up to its reputation as the Caribbean’s Leading Airport in the World Travel Awards. I anticipate that this 14-year streak will not soon be broken. Continue delivering world-class service in the Caribbean’s premier tourist destination!” stated Montague.

“The Airports Authority of Jamaica (AAJ) is very pleased to congratulate MBJ Airports Limited (MBJ), operators of the airport, and the wider Sangster International Airport (SIA) team for being named the Caribbean’s Leading Airport 2021 by World Travel Awards.

“The distinction of copping this award for the 14th year, a year in which the travel and tourism industry was decimated by the incidence of the COVID 19 pandemic, is testimony to the resilience and authenticity of SIA, a feat for which the concessionaire (MBJ) and all SIA stakeholders must be commended,” stated Deidrick.

Shane Munroe, CEO of MBJ Airports Limited, which has been managing and operating the SIA since 2003, was also elated at the latest achievement.

“We are honoured to be awarded this coveted title of Caribbean’s Leading Airport year after year for the 14th time and the 13th consecutive year, and this year in particular with the challenges faced by our industry. This recognition annually indicates the developments and upgrades continuously being undertaken are valued by all,” commented Munroe.