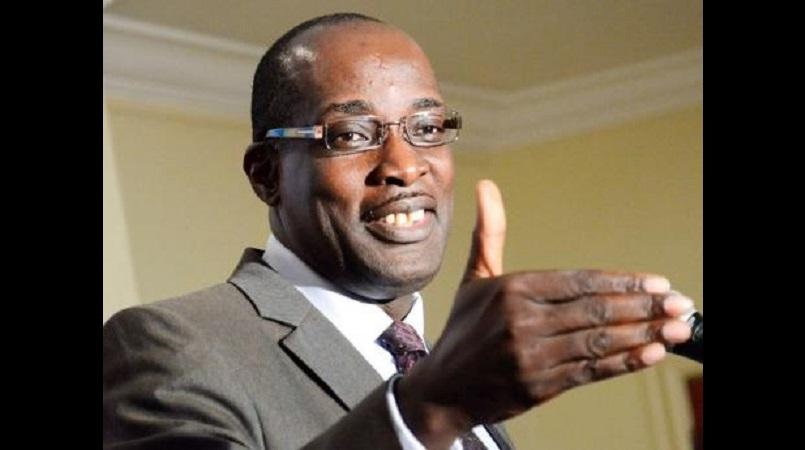 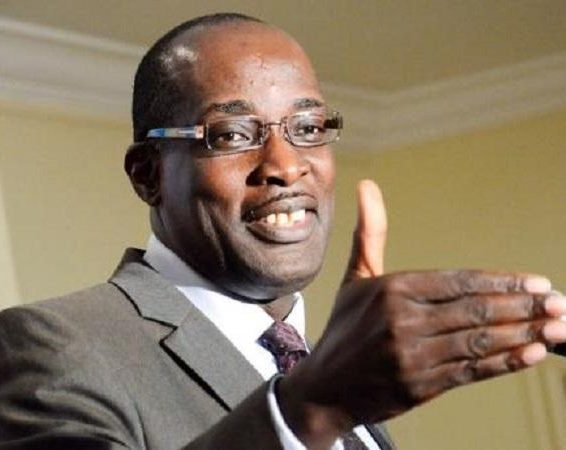 With many reacting with relief at the decision, questions are now being posed relative to the cost of the settlement package Reid received as part of an agreement to step down from the leadership of one of Jamaica’s premier all-boys educational institutions.

Rumours and a media report have already suggested that the figure could be tens of millions of dollars.

But, while some persons expressed relief about the departure and questions relating to the settlement package, others offered their support to Reid, insisting that he should now focus on trying to clear his name.

Reid and President of the Caribbean Maritime University (CMU), Professor Fritz Pinnock, are before the courts in a multimillion-dollar fraud case which also involves Reid’s wife, Sharen, daughter, Sharelle, and Councillor for the Brown’s Town Division in St Ann, Kim Brown-Lawrence.

Reid resigned as Minister of Education, Youth and Information in March 2019 after he got embroiled in the fraud allegations.

Former People’s National Party (PNP) politician, Jennifer Housen, who was among those reacting to Reid’s resignation as JC principal, queried the amount that was arrived at for Reid to resign.

“Now to please tell us how much that demission cost the Jamaican taxpayer(s), and NO!… we’re not getting into the ‘it’s confidential’ garbage,” she tweeted.

Twitter user, @Rolician, also wanted to know the amount Reid was paid to exit the chair of principal of Jamaica College.

“I don’t trust anything this Government says… There’s ALWAYS a catch with money/payout/package/NDA… and often never in favour of the taxpayer,” he tweeted.

Another Twitter user, @denjamdown, shared: “Ruel … laughing all the way to the bank… unda him mattress….”

Likewise on Facebook, there were others who reacted to Reid’s resignation by calling for his settlement arrangement to be publicly disclosed.

“This look like Ruel (Reid) a di realest Top Choppa! Mi happy him lef mi school (JC), but mi want see how much him get fi lef n(and) a who ago pay it? JC? Taxpayers?” commented a man on Facebook.

Added another: “Mi happy him (Reid) gone. He was no example to the boys. But multimillion dollar settlement and some teachers can’t get pay all now from September?”

In a joint release from the Board of Jamaica College and Reid on Saturday, there was no mention of the cost of the agreement for the educator to demit office.

Reid, who was permanently appointed to the office of principal of Jamaica College on September 1, 2007, was granted special leave by the Ministry of Education, Youth and Information to pursue ministerial duties following the Jamaica Labour Party’s victory at the polls in 2016, and his subsequent appointment as a senator and member of the Cabinet, with responsibility for the combined education, youth and information portfolio.

The special leave that was granted to him and extended before, expired on November 20, 2021, which meant that Reid was contractually obligated to return to work as the school’s principal, the statement read.

“Nonetheless, an agreement has been reached for Mr Reid to demit office as of the 20th of November, 2021. During the negotiations which preceded the agreement, Mr Reid was represented by his attorney, Mr Kwame Gordon,” the joint statement said.

It continued: “It is our view that this agreement is in the best interest of the parties and, more importantly, it will allow Jamaica College to focus exclusively on its mandate.”

But for one Twitter user, Peaceloveriches, if he was the embattled former education minister he would not resign as principal.

“If I were Ruel Reid, I would not resign. Why? Imagine I have my good, good work with tenure and I’m asked to head a ministry. I’m there doing my work and you decide to accuse me and run me out publicly.

“Why on earth must I also hand you my substantive salary? How will I feed my family?” he questioned.

Meanwhile, supporters of the man who was initially selected to represent the JLP in North West St Ann, came out in his defence.

“Thank God, dem can come off the man name (now). Could even $50m, mek the man go clear him name now. Who God bless…,” tweeted @SandyMay.

On Instagram, a female user instructed those criticising Reid to leave him alone.

“Don’t hate the player people. Hate the game! Leave Ruel alone. He didn’t commit any crime and he hasn’t been found guilty. He got what he deserved for you damaging his reputation,” wrote the woman named @ven2lka.

Another woman, rashy_lioness_leaderbae, wrote: “I see everyone going bizarre, but whatever this man did had ntn (nothing) to do with him being a principal at JC. If my memory serves me correct, it had to do with CMU.

“The man was at JC as a principal for 14 years and unuh really expect him to walk wit ntn… Unuh jump off a the f(%#*&@%) now man. He served his due diligence at that school.”

According to the statement that was issued on Saturday, Reid has signalled his “unbroken support” for Jamaica College and the Acting Pprincipal, Wayne Robinson, and “wishes the school every success”.

The joint statement was issued following reports that influential stakeholders relative to the prestigious high school had stepped in with the goal of bringing to a quick end, the ongoing saga that has badly slurred the name and reputation of the institution.

A day earlier, the JC board had confirmed that the Ministry of Education had rejected its recommendation to extend Reid’s special leave.

In relation to the schoolboard, a man on Facebook had a clear message: “The entire BOARD NEEDS TO GO TOO.”

Another individual said the board brought the school into “disrepute” because of “how the situation was handled over the past weeks.

“Shamed to be a JC old boy because this settlement should have been arrived at from last year or earlier,” he charged.

However, another individual on Facebook said “the board recommended his (Reid’s) special leave bcuz the only options they had (if he didn’t quit) was for him to continue to remain principal and take up his office at JC.

“They couldn’t fire him,” he suggested.