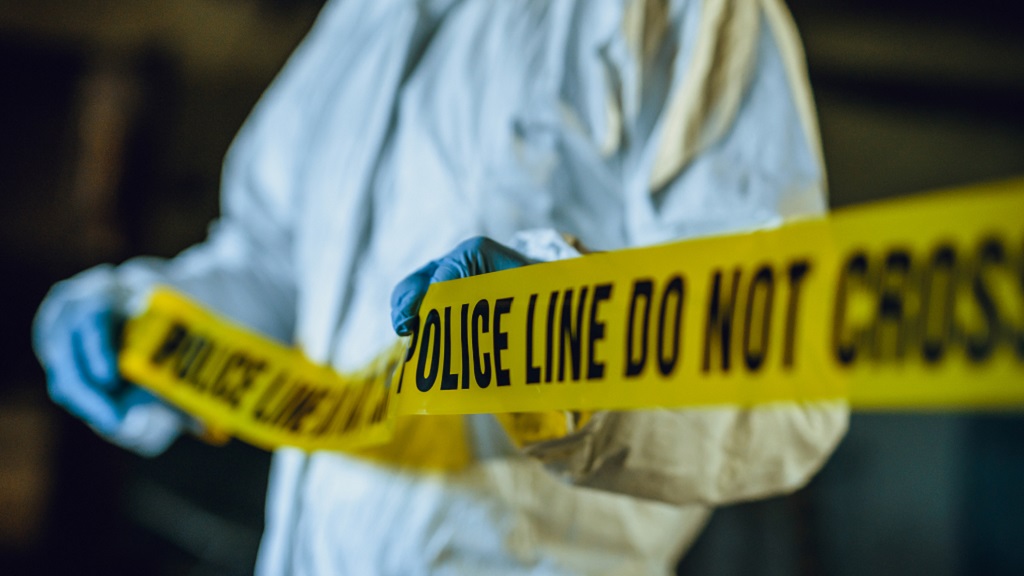 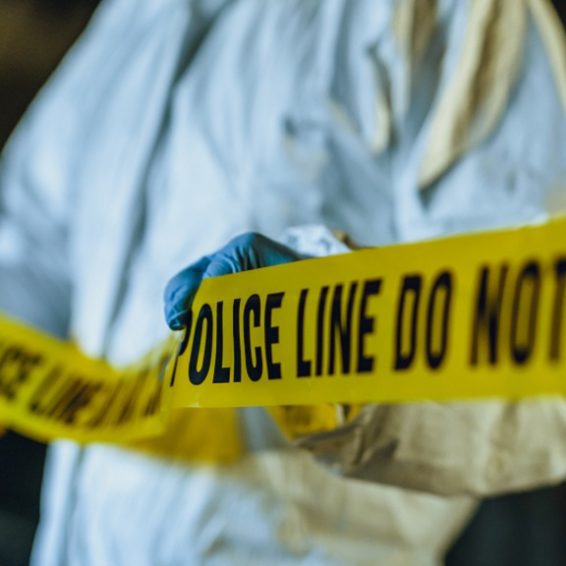 Four hours after a 22-year-old man was on Tuesday morning fatally shot by a security guard in Portmore, St Catherine, his mother was found dead at their home, which is also in Portmore.

The young man has since been identified as Khaleel Bent, and his mother is Omega Bent, 46.

Reports from the police are that about 1:35 am Tuesday, Khaleel went to Phoenix Park in Portmore and allegedly got into an altercation with a security guard. He was shot dead.

Then, about 5:30 am, residents in another section of Portmore noticed that the grille and door to Khaleel’s home was open and made checks at the premises. His mother, who reportedly had a wound to the head, was found dead inside the house.

Sources close to the investigation told Loop News that, for the past two weeks, Khaleel has reportedly been behaving “violently”.

Khaleel is suspected to have attacked his mother before being fatally shot in another section of Portmore.