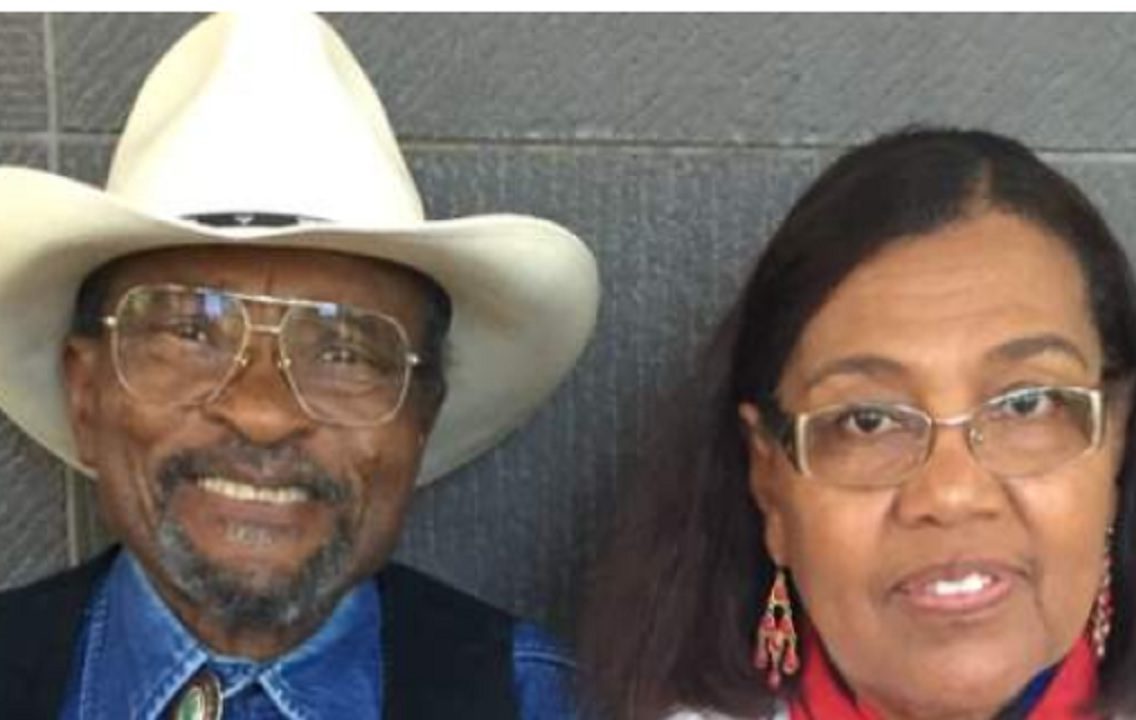 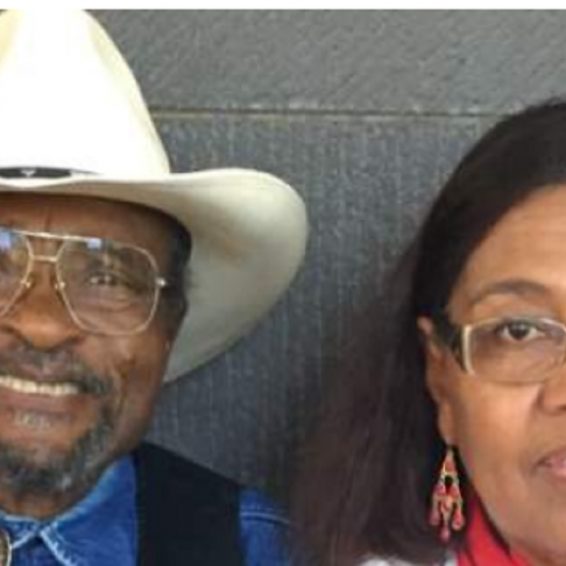 A St Thomas farmer, Fabian Skervin, was slapped with two life sentences for the 2018 murder of a Jamaican-Canadian couple, Melbourne and Etta Flake, in Retreat, St Thomas when the case was heard in the Supreme Court.

Skervin had earlier pleaded guilty to the crime and has already spent three years and eight months behind bars.

He was sentenced to life imprisonment for both counts of murder. Both sentences are to run concurrently, and he will serve 32 years and four months before being eligible for parole consideration.

Court records showed that Melbourne Flake, 81, and his 70-year-old wife, Etta, were found dead at their vacation home in St Thomas on January 9, 2018. Melbourne, whose hands and feet were bound, was observed to have sustained head wounds, while his wife, who was similarly bound, had been suffocated.

Following intense police investigations, Skervin and his female companion were collared at a house in Seaforth Housing Scheme in the parish. They were each subsequently charged with two counts of murder and robbery with aggravation.

Earlier this year, Skervin pleaded guilty to two counts of murder following a psychiatric evaluation which established that he was fit to plead.

The Flakes, who were visiting Jamaica at the time of their murders, had been carrying out work on their vacation home and had hired Skervin, among others, to work on the property.