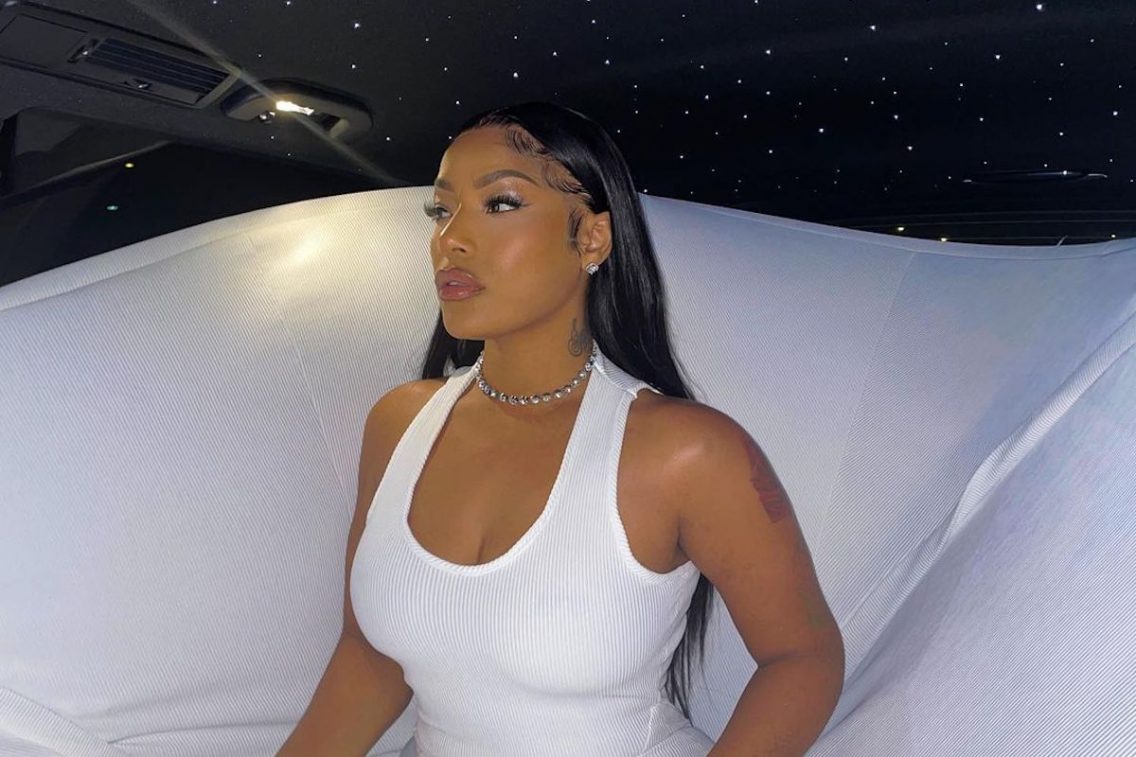 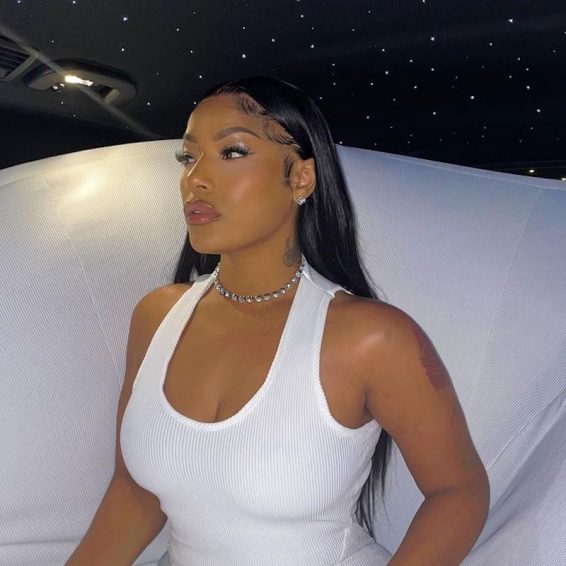 In a tune that talks about players who try to run a game on girls to have what amounts to booty call babes on standby, Stefflon Don shuts down the popular notion. The track “Beg Mi a Link” is a collaboration with BEAM, who complemented Steff beautifully.

Stefflon, a British-born rapper of Jamaican parentage, dropped the track on Friday, December 10, and fans are pleased with the musical offering she provided a week before her upcoming 30th birthday.

In the video, the artiste, whose real name is Stephanie Allen, wore a provocative red dress that featured a lot of intricate cut-out designs at the sides and thighs, leaving little to the imagination. The “Hurtin Me’” artiste showed off why the player was constantly calling her for a hook-up as the sultry singer could be seen slow winning and teasing as she dished out some much-needed retribution with her “look-all-you-want- but-you- cannot- touch” stance.

“Beg Mi a Link” is the title track from her album of the same name. The song is licensed for YouTube by Orchard Music on behalf of 54 London Limited. The “Real Ting” entertainer released the video hours ago to her 1.6 million YouTube subscribers, and the short but spicy 2-minute video has already generated over 25,000 views.

Stefflon Don was not wasting any time as she declared that she was not about to be played for a fool because she knew her worth and what she brought to the table. She sang, “You mussi tek mi fi eediat, location off mi a pree that. You can’t just hire me ok / Then go retire me ok, hope you know if it’s up then it stuck there / Yea lovers need love too baby. I thought we had history, the only thing you tell is history / Yea hook you only hit me up when you want 2 wine. Madusa stuck nothing badder than mine. Now you ah beg me a link.”

Jamaican-born, US-based singer BEAM dropped in with his verse about needing that link to keep him going as what Stefflon possessed was too good to pass up and way too addictive to share. BEAM sang, “Heart attack when you arch your back, put you pon the bed arrest you like cardiac / Gwaan go light a match, when me strike your match / Mi no wah fi chat come bruck it off yea.”

Fans liked the musical link-up and gave the song a resounding thumbs-up as one fan commented, “Just obsessed with everything about Steff. Her voice, style and aura. So much badness,” while another added, “Thank God for Stefflon Don to bring out songs and videos nonstop. I swear I want to see her be the biggest artist in the world.”