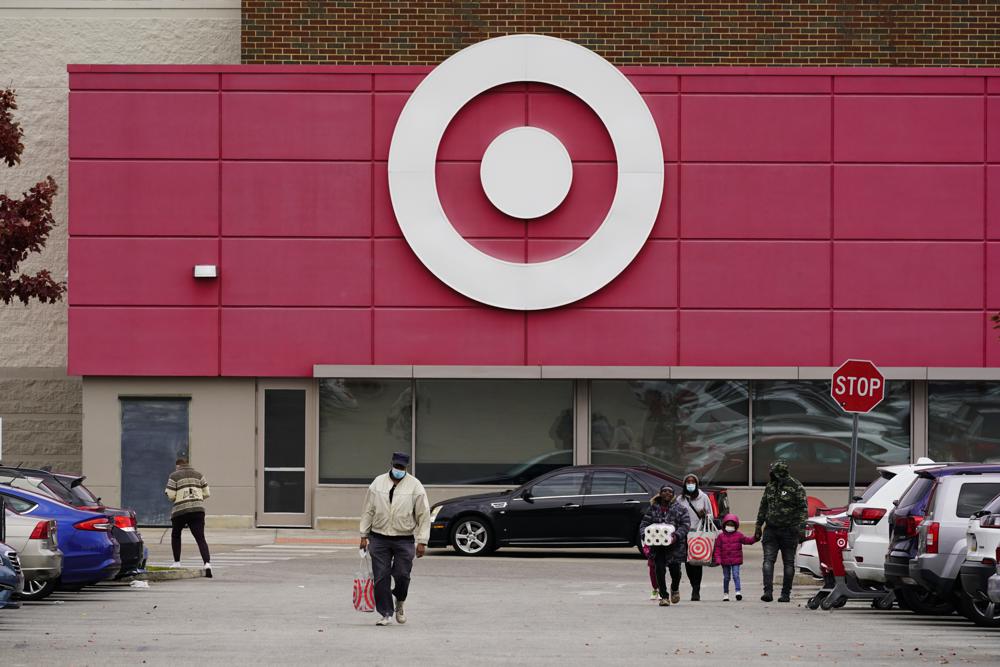 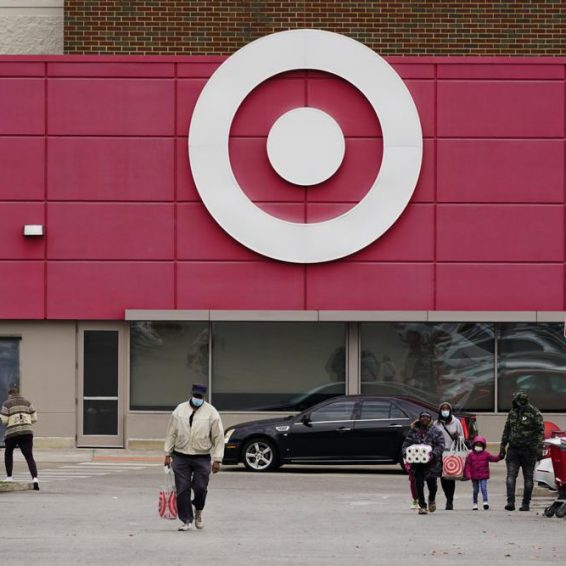 Target will no longer open its stores on Thanksgiving Day, making permanent a shift to the unofficial start of the holiday season that was suspended during the pandemic.

To limit crowds in stores, retailers last year were forced to turn what had become a weekend shopping blitz into an extended event, with holiday sales beginning as early as October.

That forced shift appears to have been fortuitous.

US holiday sales last November and December rose 8.2% in 2020 from the previous year, according to The National Retail Federation, the nation’s largest retail trade group.

Americans, able to get the same offers over a broader timespan relieving some of the stresses that go hand in hand with the holidays, appeared to embrace the change.

‘What started as a temporary measure driven by the pandemic is now our new standard — one that recognizes our ability to deliver on our guests’ holiday wishes both within and well beyond store hours,’ Target CEO Brian Cornell wrote in a note to employees.

The new standard at Target, on top of very healthy sales last year, could push other retailers to follow in its path.

Distribution and call centres will have some staff on Thanksgiving, Target said Monday, but stores will remain closed.

Target began opening its stores on Thanksgiving a decade ago, joining other retailers in kicking off Black Friday sales a day early and creating a holiday rush after the turkey feast.

Many did so to compete with Amazon.com and other rising online threats.

But the shift seemed to merely cannibalize Black Friday sales. And big retailers suffered some blowback from critics who said thousands of people were forced to work, rather than be with family during the holiday.

Some stores and malls like the Mall of America in Minnesota ended the practice and remained closed on Thanksgiving.

Some, like Costco and Nordstrom, never opened their doors during the holiday, saying they wanted to respect the holiday.

Thanksgiving had historically not been a big sales day overall, not one of the top 10, because stores usually opened their doors around 5 pm. However, it’s been a big online sales day.

Last year, the holiday trailed only Cyber Monday and Black Friday in online sales, according to the Adobe Digital Economy Index.