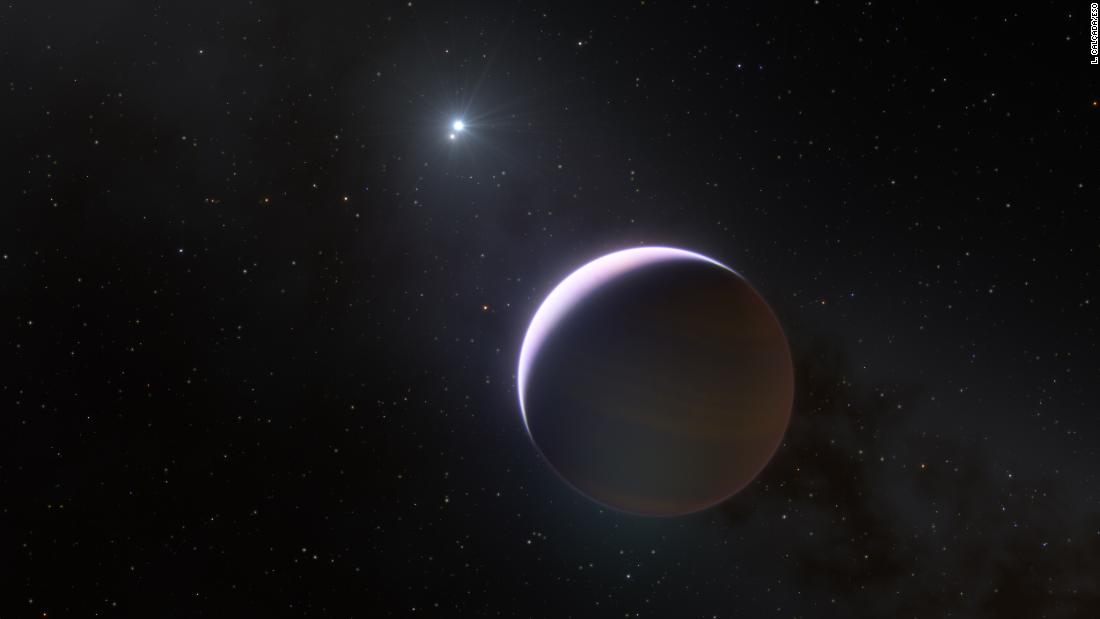 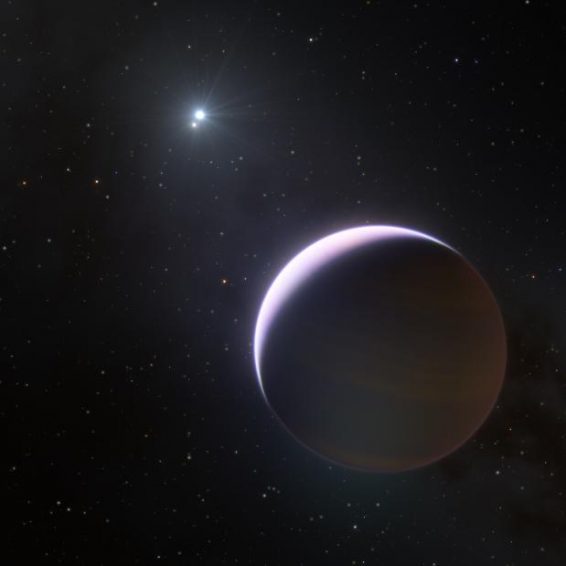 1 month ago·3 min read
ShareTweetPinShare
Home
World News
Telescope in Chile captures an image of one of the largest planets ever found
The content originally appeared on: CNN
A version of this story appeared in CNN’s Wonder Theory newsletter. To get it in your inbox, sign up for free here. Tell us what you’d like to see more of in the newsletter at [email protected].

But increasingly, you don’t have to be a professional astronaut to go to space (Japanese billionaire Yusaku Maezawa soared into orbit this week) and space agencies are, in some cases, rethinking what astronaut training means.
The European Space Agency is, for example, exploring whether it’s possible to train a person with physical disabilities. Here’s to a future when us ordinary mortals can experience space travel.
This is Katie Hunt, filling in for Ashley Strickland, in this edition of Wonder Theory.

Read More
Meet NASA’s Artemis generation.
The latest batch of astronaut candidates are an impressive bunch — the cream of some 12,000 applicants.
The six men and four women include a pilot who led the first all-woman F-22 formation in combat, a former member of the national and Olympic cycling teams, and an emergency medicine physician who served as a first responder during the 2010 Haiti earthquake.
The grueling two-year training course includes developing robotics skills, flying NASA’s T-38 training jets, and training underwater for spacewalks. Among those who pass may be the next humans to lift off to the moon and, perhaps, the first to set foot on Mars.

You don’t have to be an astronaut to be awed by space. Find a dark corner of your neighborhood and look up.
December offers the last chance to see a new, ultrafast comet swing by Earth — and it’s the best and brightest of the year.
The comet was first discovered in January by astronomer Greg Leonard. The celestial object has likely spent the last 35,000 years traveling toward the sun. Once it makes a close pass of our star on January 3, we won’t be seeing the comet ever again.
As the comet nears the sun, it brightens, which is why the weeks leading up to this event make the comet easier to see.

A striking steel box perched on a granite plain in the Australian state of Tasmania will tell future civilizations how humankind created the climate crisis — and whether we failed or succeeded to address it.
Designed to have thick steel walls, battery storage and solar panels, the bus-size structure will be indestructible and is meant to outlive humans, the developers of “Earth’s Black Box” say. It will collect and store climate research, data sets, news reports and interactions relating to the health of our planet — even tweets.
While the box’s construction won’t be completed until next year, hard drives have been recording algorithm-based findings and conversations since the COP26 climate summit in Glasgow, Scotland, in November.

A planet has been found orbiting in a double-star system that is so hot and massive that some astronomers didn’t think a planet could exist around it.
Ten times as big as Jupiter, it’s one of the most enormous planets ever found, and the European Southern Observatory’s Very Large Telescope in Chile was able to capture this image of it.
This exoplanet discovery is prompting a rethink of how planetary systems form. It turns out that our own solar system might not be that typical.

With a massive wingspan nearing 40 feet (12 meters), the pterosaur Quetzalcoatlus is the largest known airborne animal to have lived upon our planet.
Once memorably described to CNN as “giant flying murder heads,” the ancient reptiles took to the sky like a fighter jet off an aircraft carrier — punching 8 feet (2.4 meters) off the ground before flapping huge wings.
But figuring out exactly how these creatures flew has taken almost a half century. Their light, hollow bones — potato chip-like in texture — are very difficult to excavate without damaging them.

More stories that wowed us this week:
— An exceedingly rare sea turtle ended up on a Welsh beach more than 4,700 miles (7,564 kilometers) from its home after getting caught in currents whipped up by Storm Arwen. It wasn’t the only marine creature displaced by the storm.
— A sleeping bag, developed in conjunction with outdoors outfitter REI, that pulls fluids away from the brain could help with one of the perils of long-haul space travel.
— A skeleton with a nail though its heel is the first example unearthed in northern Europe of the Roman practice of crucifixion, according to archaeologists.
Like what you’ve read? Oh, but there’s more. Sign up here to receive the next edition of Wonder Theory in your inbox. Say hello and tell us what you’d like to see more of in the newsletter at [email protected].