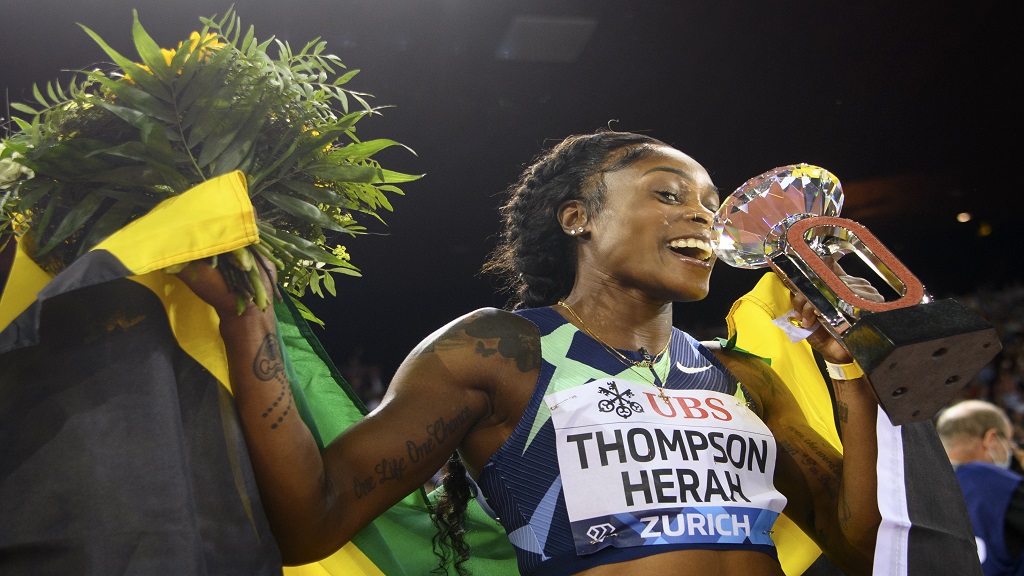 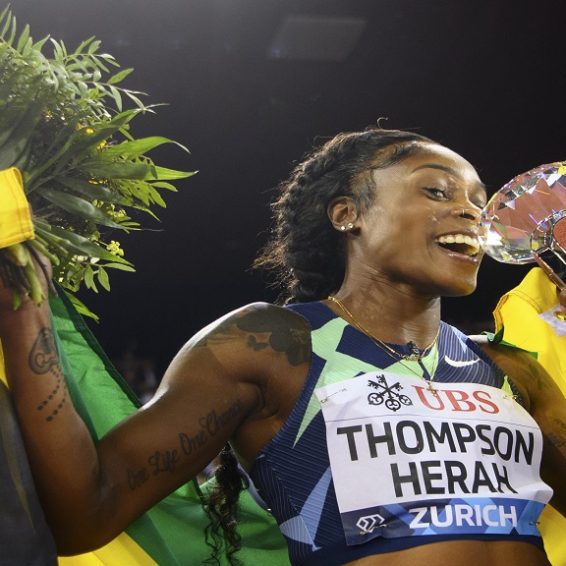 Jamaican Elaine Thompson-Herah has been nominated for the 2021 World Athletics Female Athlete of the Year Award.

The sprint star, who copped gold medals in the 100m, 200m and 4x100m at the Tokyo 2020 Olympic Games, was on Friday named among 10 nominees selected by an international panel of athletics experts.

According to World Athletics, the nominations reflect the remarkable range of exceptional performances that the sport has witnessed this year, at the Tokyo 2020 Olympic Games, one-day meeting circuits and other events worldwide.

Besides her achievements at the Tokyo Games, Thompson-Herah, 29, is also the second-fastest woman of all time. She clocked 10.54 seconds in the women’s 100m at the Prefontaine Classic in Eugene, Oregon, inching closer to American Florence Griffith-Joyner’s world record of 10.49 seconds, set in 1988.

The voting process for the award opened this week ahead of the World Athletics Awards 2021, which is set for December.

Commenting on the awards, World Athletics President Sebastian Coe said: “We do recognise that athletes in some parts of the world faced greater challenges than others in accessing international competition this year, which complicated the nomination process. However, we saw some impressive breakthroughs at the Tokyo 2020 Olympic Games, and we look forward to those athletes having more opportunities to shine next year, with five World Athletics Series events and a full schedule of one-day meetings on the calendar.”

Voting closes at midnight on November 6. After the voting process, World Athletics will announce five finalists.