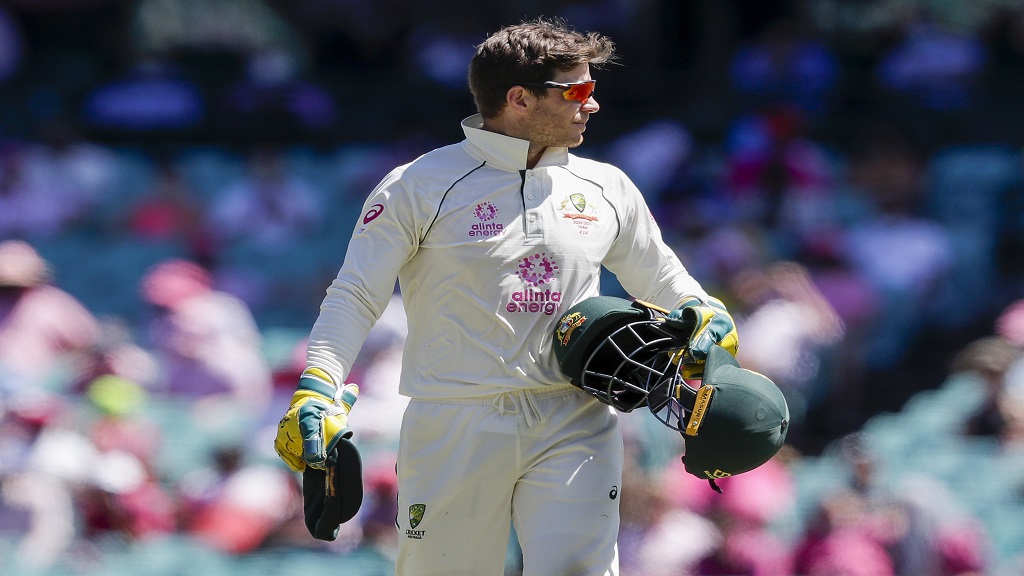 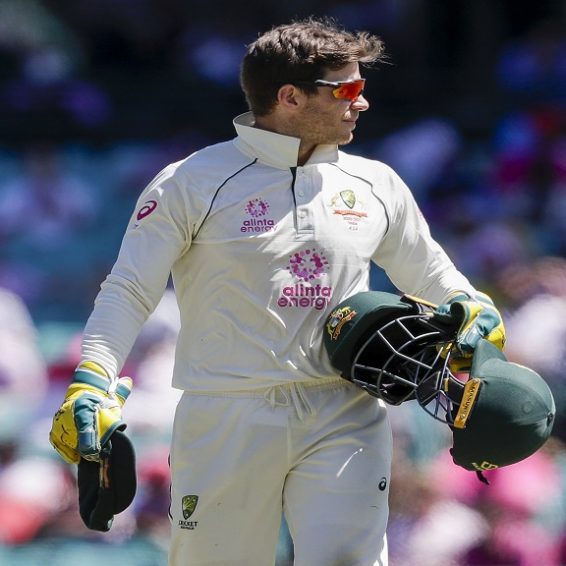 Former Australia Test cricket captain Tim Paine is set to miss the first Ashes Test and is taking an indefinite mental health break from the game.

The news announced Friday by his manager comes a week after Paine tearfully quit as captain after revelations of a scandal involving sending inappropriate texts to a female co-worker in 2017.

“We are extremely concerned for his and (wife) Bonnie’s well-being and will be making no further comment at this time,” Paine’s manager James Henderson posted on social media. Henderson termed it an “indefinite” break.

Paine’s teammates were hoping for the wicketkeeper to play on December 8 — his 37th birthday — when Australia’s five-Test series against England begins in Brisbane. As of Thursday, the veteran was scheduled to join the Test squad this weekend.

Paine was called up and set to bat in Tasmania’s one-day match against Western Australia on Friday, giving him a chance to play five consecutive days of cricket after a low-key return via the state’s second XI.

But Cricket Tasmania (CT) said Friday that Paine would not take his spot in the side.

“Following discussions over the last 24 hours, Tim Paine has advised Cricket Tasmania that he will be taking a leave of absence from all forms of cricket for the foreseeable future,” CT said in a statement. “Cricket Tasmania will continue to support Tim and his family both professionally and personally over the summer.”

Likely wicketkeeper replacements for Paine in the Test side are Alex Carey or Josh Inglis. Cricket Australia has not yet named a new captain.