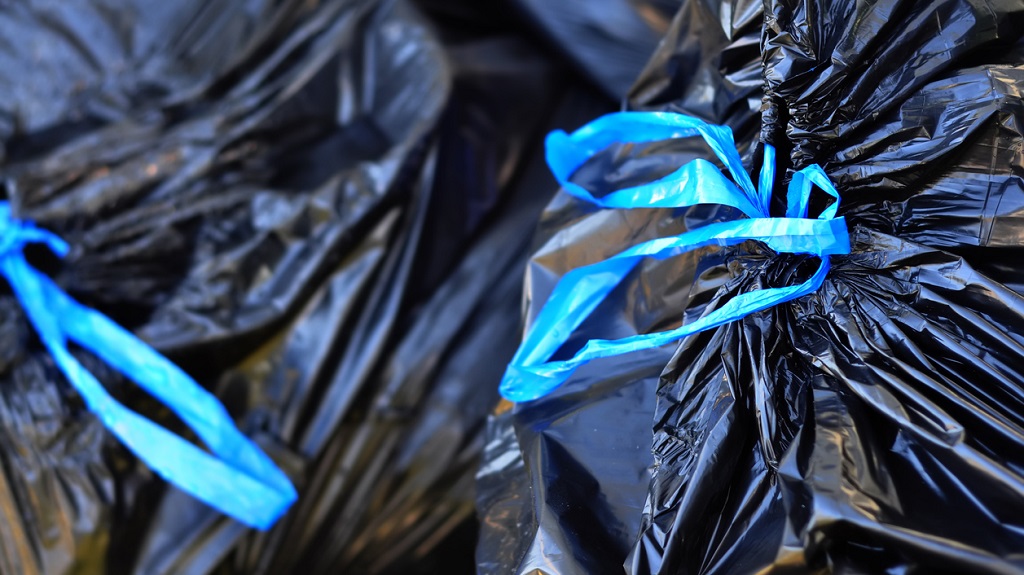 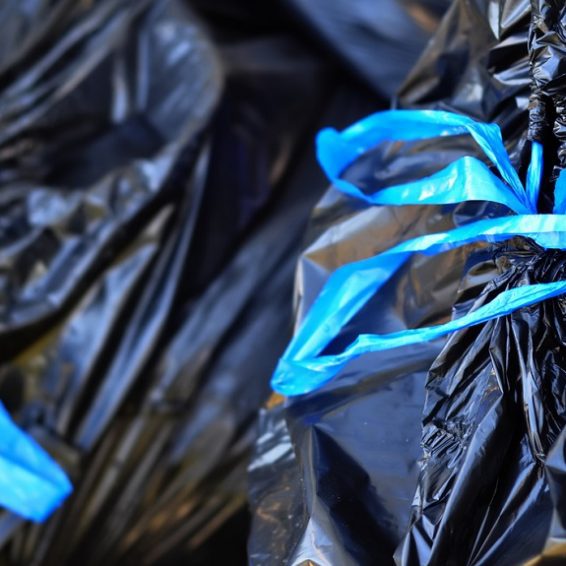 Instead of a message in a bottle, it was the decals on a barnacle-covered trash barrel that shows just how far it travelled, from the southeastern US coast to a beach in Ireland, more than 3500 miles (5633 kilometres) from home.

The City of Myrtle Beach, South Carolina announced Monday that a waste barrel had somehow washed up in County Mayo, on the emerald isle’s northwestern coast.

According to the city, Keith McGreal of Ireland wrote them and shared pictures of the bright blue barrel with city stickers on it.

‘I wanted to share some images of a Blue Trash barrel that has been washed up on our local beach on the West Coast of Ireland, Mulranny, County Mayo,’ McGreal wrote, according to an exchange, the city posted online. ‘We spotted the stickers and thought it would make a good news story.’

The city posted the photos online, showing that the barrel’s Atlantic crossing took enough time for it to be encrusted with shells.

City officials also wrote McGreal, saying the barrel must have been carried away in the Gulf Stream during a major wind or storm event.

‘We typically remove trash containers from the beach before a hurricane, but this one apparently had a mind of its own,’ they said, adding that they’d ‘already had a city employee volunteer to come fetch it.’