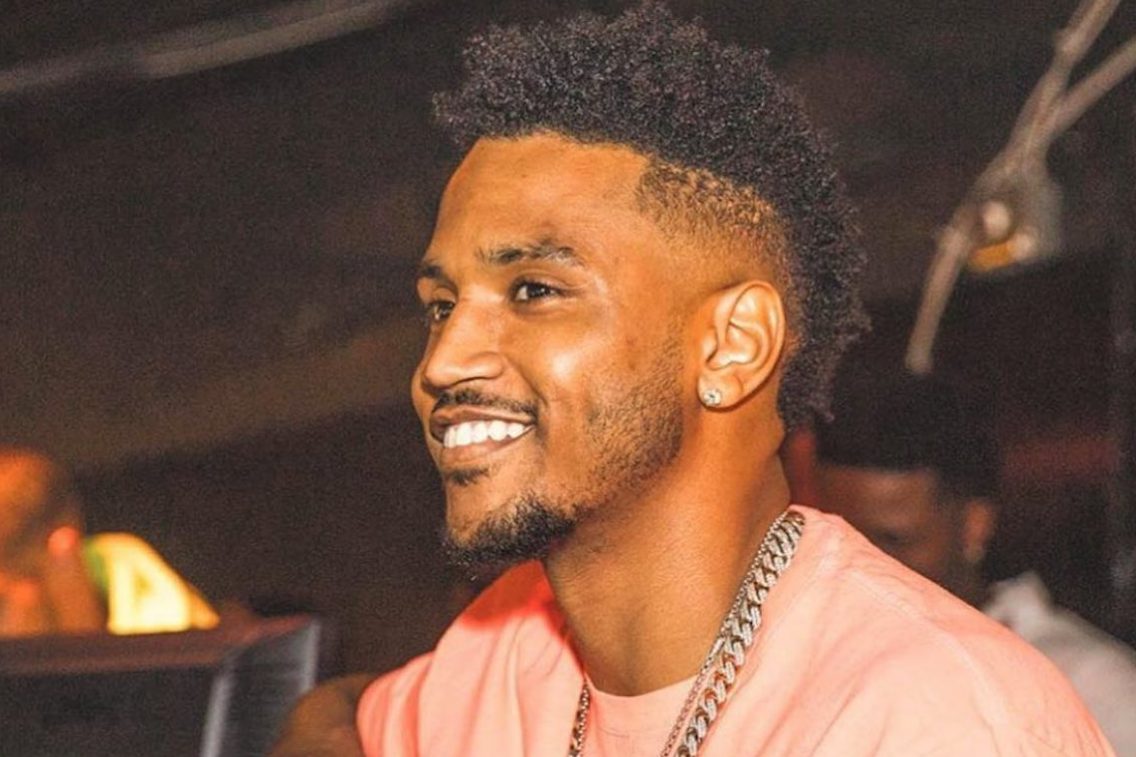 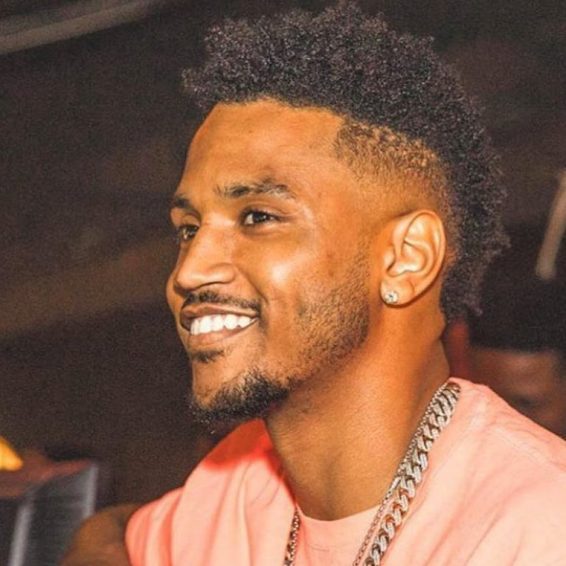 This makes two women in one month claim that the singer has raped them.

Gonzalez, who is well-known as one-half of the Gonzalez Twins, did not add any context to her accusation against the Grammy-nominated R&B singer, but it seems that she had to get it off of her chest as she closed out 2021.

“Trey Songz is a rapist. Lord forgive me I Couldn’t hold that in another year. See you in 2022,” she wrote.

Gonzalez and twin her sister, Dakota, are famous for playing for the University of Nevada, Las Vegas during the mid-2010s. The twins later left the NCAA to pursue music over college basketball.

Gonzalez is usually unproblematic and would use her Twitter account to connect with fans and give updates on her music, but the shocking tweet was not the update fans were looking for.

Gonzalez has not given any more details, and Trey Songz has not responded as yet to the claims.

This new allegation is one in a series of serious sexual assault allegations coming from women who have claimed to deal with the R&B artist in the past, including actress Keke Palmer who first outed the singer and claimed that he does not seek consent.

Earlier in December, Trey Songz & Diddy were named in a $20 million lawsuit by Jauhara Jeffries, who claims in her lawsuit said that she had met the singer at Diddy’s party in 2018 and he had inserted his fingers into her vagina while she danced on a chair. She added that the singer later kicked her out of his car when she objected to being touched further.

According to NBC News, Jeffries says she attended a New Year’s Eve party at the residence and stayed there for about two hours. She said she and her friends were headed to Miami’s E11EVEN nightclub, and they were using a ride-share service when Songz, who was also heading to the club, offered to give them a ride.

The woman claims that he gave them a ride and invited the ladies to sit with him at his VIP table. Jeffries says while dancing on a couch, Songz allegedly put his fingers in her vagina.

She says that she saw him pulling his hand away.
“Plaintiff immediately got off of the couch, sat down, and was in a state of shock,” the lawsuit says.

She also claims that another woman also experienced the same thing from Songz.

The woman said that she and her friends later left the club and went back to the singer’s vehicle, but while on the way back, the singer took his shirt off and, “fearing more assault, plaintiff began recording defendant Songz for her safety.”

Jeffries says she was kicked out of the vehicle after Songz couldn’t get her phone from her.

She said the singer’s driver “violently pulled her out of the vehicle” as Songz “pushed her, and threw her onto the street” and issued threats at her.

The woman has named Songz, Diddy, and E11EVEN as defendants in the case and wants $20 million in damages for civil battery, negligence, and emotional distress.