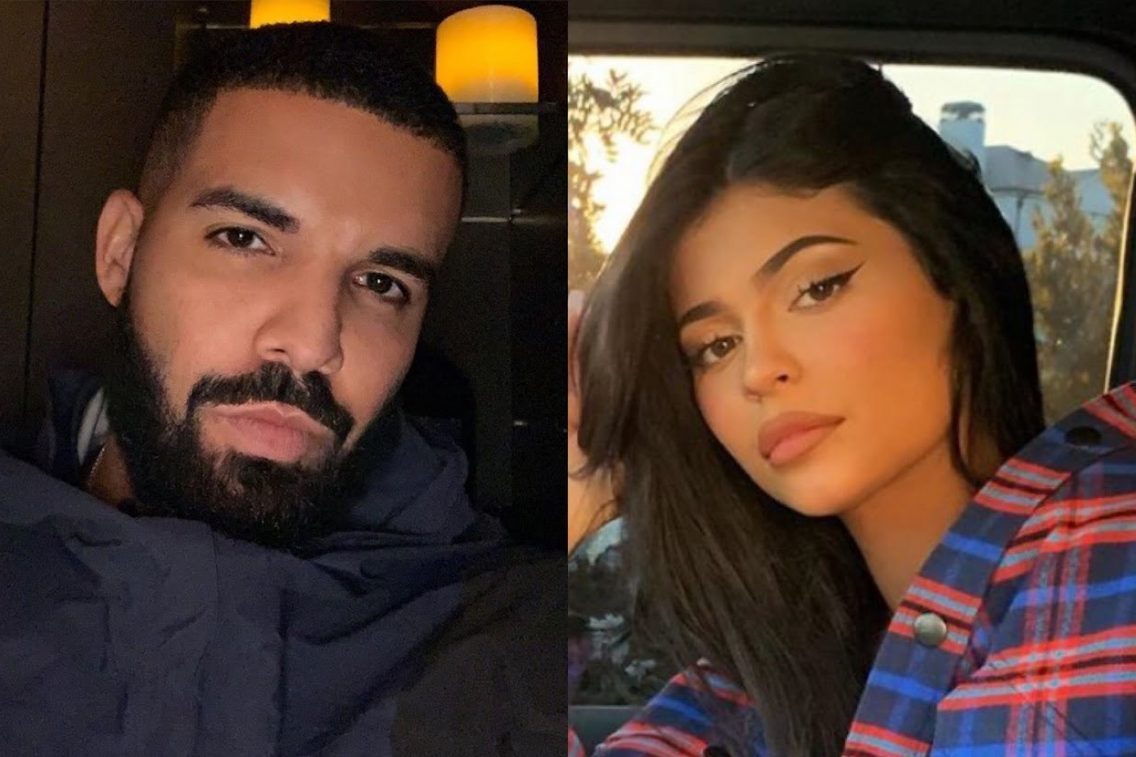 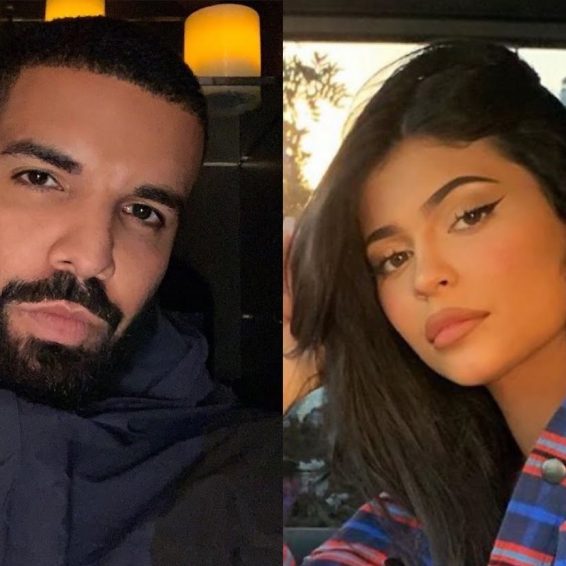 Drake is again dealing with allegations he slept with Kylie Jenner.

The drama surrounding the paternity of a third woman’s child for Tristan Thompson, which was conceived while he maintained his relationship with Khloe Kardashian, is getting messy as innocent bystanders are drawn in, and new allegations are made.

On Monday, a woman named Maralee Nichols, who claims she birthed a son for Thompson following a love affair, made the allegation as she sought to get his attention.

Posting several stories, the woman lamented how Tristan told her he loved her and wanted her then fade to black “when it really matters.”

The woman also gave a timeline claiming that Tristan has promised to leave her at Doja Cat’s party in LA while he flew her and her friend out.

The woman further threatened to reveal more information to the public before making the damning allegations.

“I’m not being quiet anymore. Idc about a gag order or the kardashians threatening to sue for defamation. It’s so many twisted, unscrupulous dark things that the public doesn’t know about but they will. Soon. Just stay tuned,” she said.

She added – “you know Drake slept with Kylie last year but you aren’t man enough to tell Travis (Scott) welp. There it is. Good night folks. More tomorrow,” she said.

“Can you please stop? We can talk about this like adults in private….leave Doja and other names out of this. I’ll be in Houston in a few weeks,” the alleged messages from @realtristan13 read.

Screenshots of her IG Stories have gone viral on Twitter as many sought to piece things together, and some even went as far as going back the timeline for Kylie’s conception as if to suggest that Drake could potentially be the father.

Drake and Kylie being together is not a new rumor. Last year in May, the rapper apologized for a song that was played in which he sings and refers to Kylie as his ‘sidepiece’.

The unreleased song was played on his radio station, and the lyric went: “Yeah, I’m a hater to society/ Real sh**, Kylie Jenner that’s a side piece/ Yeah, I got 20 mother***** Kylies.” The song also name drops her sister Kendall Jenner and their friend Gigi Hadid.

Drake, who is friends with Kylie’s baby father Travis Scott and appeared on stage to perform at his Astroworld show in November- later apologized, saying that “last thing I’d want to do is waking up having any friends of mine feeling disrespected so I just had to say that to start off the day.”

In another curious turn of events- an unpublished story on Travis Scott and a pregnant Kylie Jenner spoke about them being comfortable in the sheets, but they were not in a relationship. The article referred to their relationships as non-traditional.

Travis Scott and Kylie have had several breakups and makeups over the course of their relationship. They have previously been quoted by news sources in the past saying that they were together but not in a committed relationship.