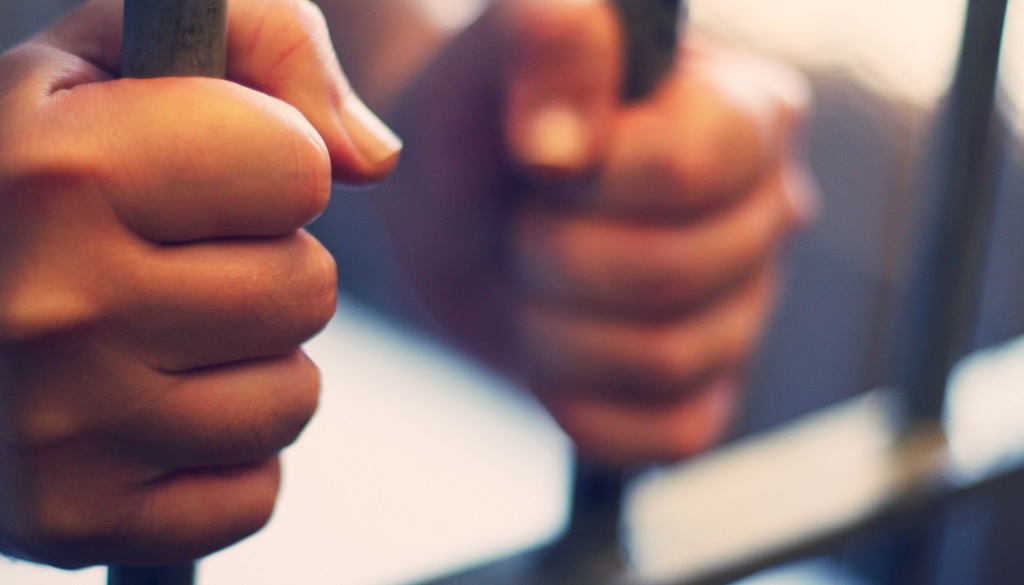 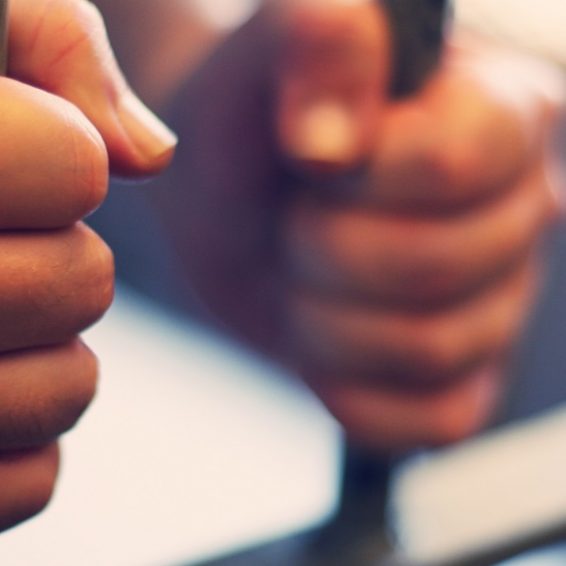 Two Jamaican men have been sent to prison in the US for their roles in a lottery scam that defrauded mostly older residents of several states, including Rhode Island and Massachusetts, out of more than US$700,000, federal prosecutors said.

Jason Wedderburn, 41, was sentenced Tuesday in federal court in Providence to three years behind bars, according to a statement from the US attorney’s office in Rhode Island.

The victims were contacted by scammers and told they had won large cash lottery prizes but were required to pre-pay taxes or fees to collect the winnings, prosecutors said. One victim from Massachusetts was cheated out of more than US$325,000, while others were bilked out of tens of thousands of dollars, prosecutors said.

No winnings were ever paid out.

Wedderburn and Kitson were arrested in August 2020 and pleaded guilty in July to conspiracy to commit mail and wire fraud.